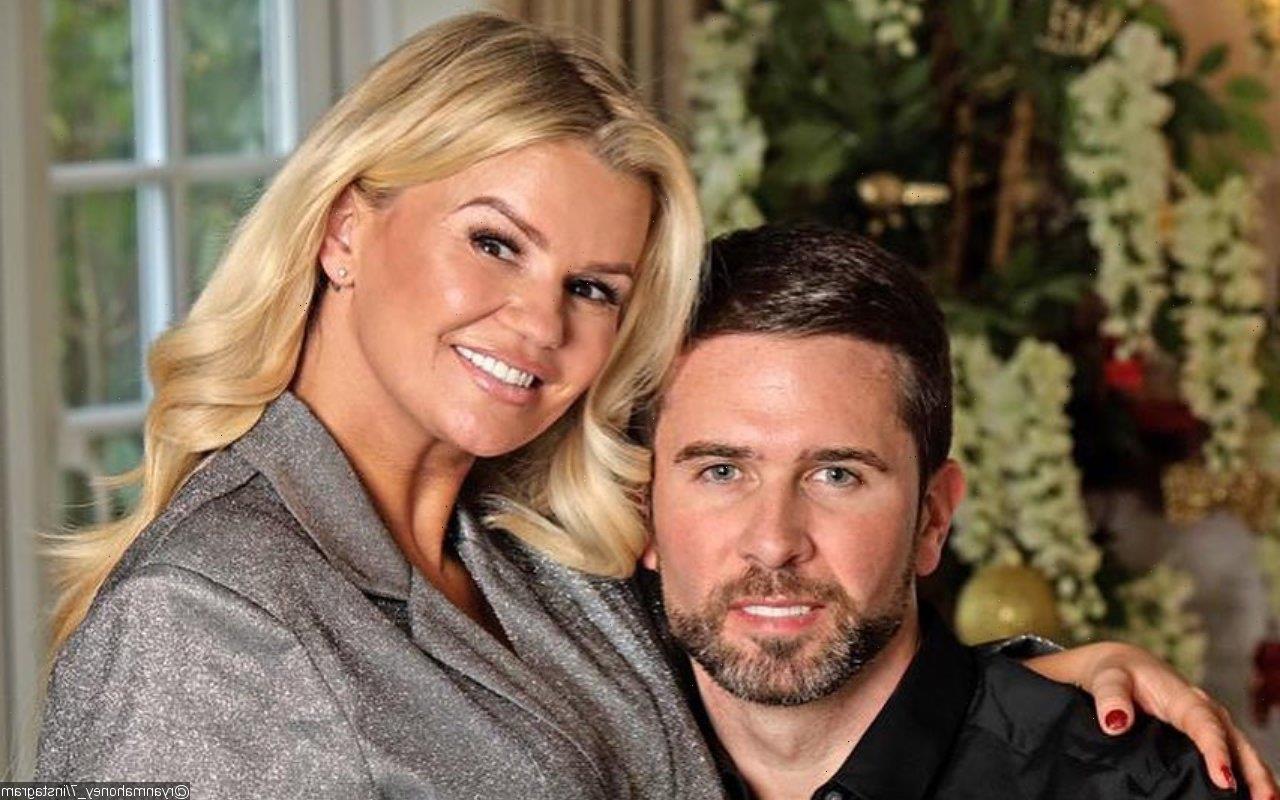 The former Atomic Kitten member insists that she and her soon-to-be husband still hope to tie the knot as soon as they feel comfortable as they’re ‘in no rush.’

AceShowbiz –Kerry Katona has denied she’s canceled her wedding to Ryan Mahoney and insisted they’re just taking their time planning their big day. Forced to put wedding plans on hold due to the COVID-19 pandemic after getting engaged to the fitness trainer in August 2020, the former Atomic Kitten member has now insisted they still hope to tie the knot as soon as they feel comfortable jetting to Las Vegas.

“I’ve heard rumors that I’ve called off my wedding to Ryan, which isn’t the case at all. Nothing has changed and we’re still in no rush,” Kerry explained when writing in her column for New magazine. “We’re just enjoying being engaged. We still want to get married in Las Vegas, so when COVID restrictions ease, we’ll go when we can…”

Kerry has already decided on a wedding gown after appearing on reality TV show “Say Yes To The Dress” which helped her narrow down her options. However, the singer is adamant she feels “anxious” about getting married for a fourth time so she’s determined to take it slowly.

“I’ll be honest, getting married gives me anxiety. I’ve been through two divorces and I’m a widow, so I feel scarred by what I’ve been through,” she went on. “I couldn’t be happier with Ryan. I can’t wait to call him my husband, but my heart races at the thought of it. A couple of years ago I would have been rushing to get married, but I don’t feel any need to be like that now.”