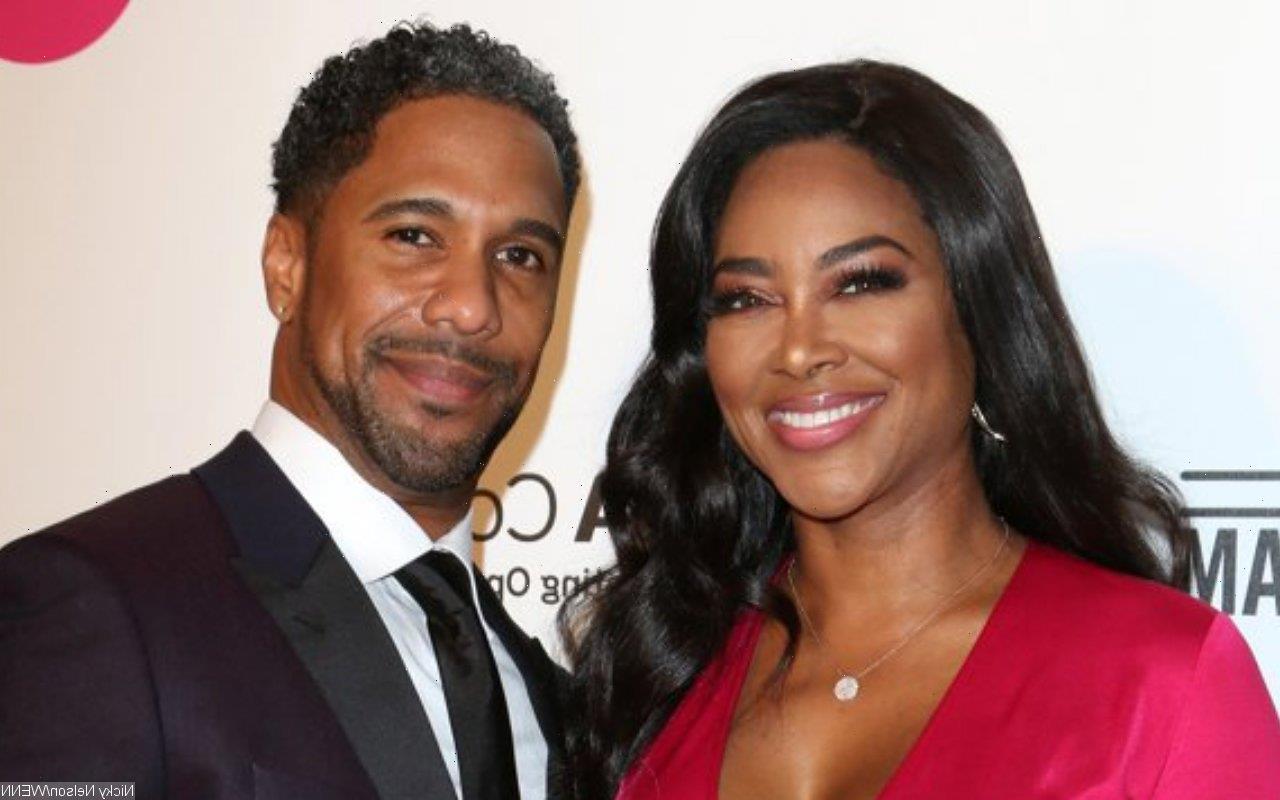 According to a new report, a judge has ruled that the former couple’s 2-year-old daughter can continue to film Bravo’s reality show ‘The Real Housewives of Atlanta’.

AceShowbiz –Kenya Moore has successfully shut down estranged husband Marc Daly‘s attempt to block her from featuring their daughter Brooklyn on “The Real Housewives of Atlanta“. According to a new report, a judge has ruled that the former couple’s 2-year-old daughter can continue to film the Bravo reality TV show.

In court docs obtained by Radar Online, the decision was reached back in June amid the pair’s custody battle. It was part of a final consent order that was issued in the case.

The judge also revealed that the decision was made after hearing several factors including whether the girl should be allowed to film ‘The Real Housewives of Atlanta” and “disputed instances of domestic violence” based on the reality TV star’s testimony.

Additionally, the court ordered Kenya and Marc to work on “lessening disparaging communication.” While they dubbed Kenya to be a very involved parent, the court believed Marc could “bridge those gaps.”

Prior to his, Kenya requested the judge to do an emergency hearing for their child’s “safety,” though Marc demanded the judge to shut down her plea. His lawyer noted in court docs, “Respondent DENIES that there are various issues impacting the safety and well-being of the minor child that could be continuously impacted if not addressed.”

Meanwhile, in her filing, Kenya claimed, “To date, there are various issues impacting the care, safety, and well-being of the minor child that could be continuously impacted if not addressed at least on a ‘Temporary’ basis.” Her lawyer added, “Without assistance and direction for this Honorable Court, it is our belief that the un-resolved matters as to the minor child will continue, and could become irreparable.”