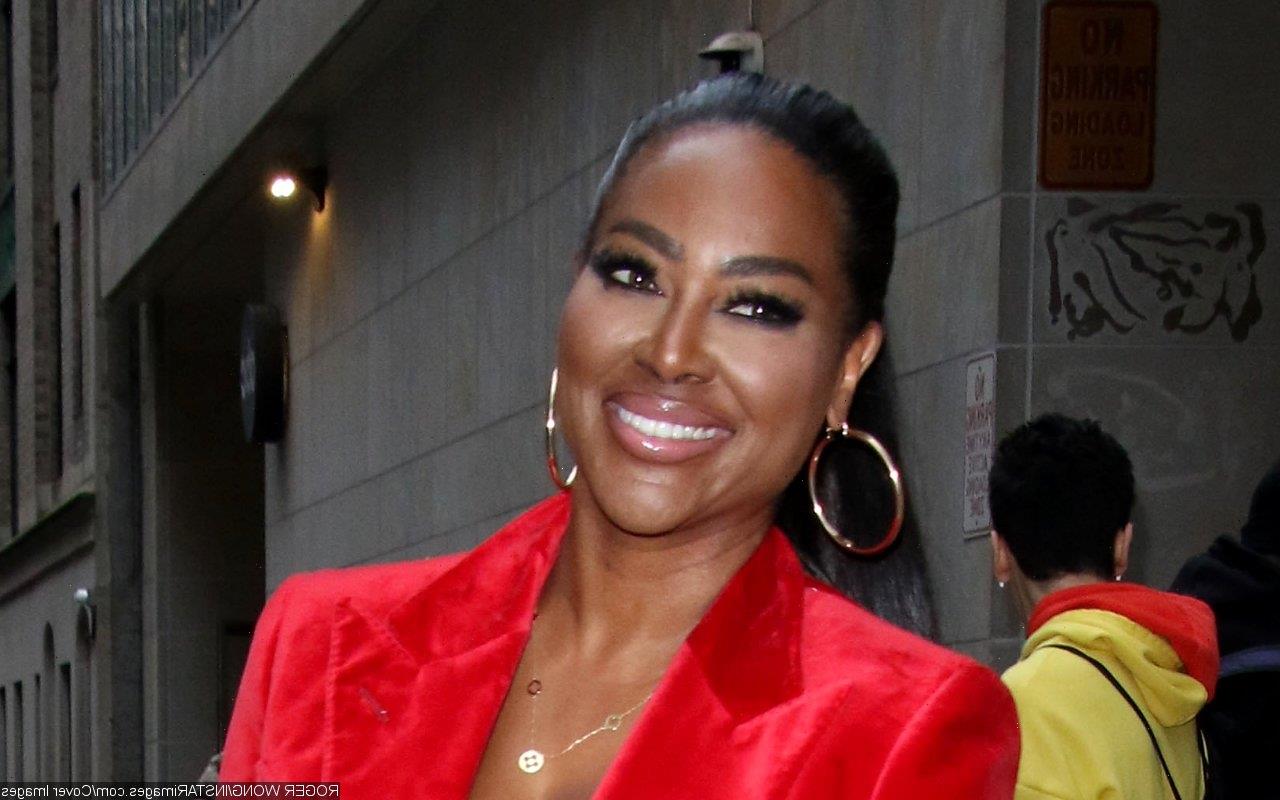 Rumor has it that the ‘Real Housewives of Atlanta’ star met her new boyfriend through fellow Housewife Monyetta Shaw, whose husband introduced Kenya to one of his business associates.

AceShowbiz –Kenya Moore is apparently no longer single. The reality TV star reportedly has a new boyfriend, more than a year after calling it quits with her husband Marc Daly. And while the identity of her new boyfriend is still kept under wraps, she reportedly has her co-star Monyetta Shaw to thank for.

Sources tell Media Take Out that “The Real Housewives of Atlanta” star is currently dating a rich white guy, whom she met through the new Housewife. “Kenya’s new man is one of Heath [Carter, Moneytta’s husband,] business associates. He introduced Kenya to her new man,” one of the sources dishes.

Kenya’s new man is reportedly not ready to make an appearance on the Bravo reality TV series this season as he fears it would bring negative impact on his career. He, however, doesn’t shut down the possibility of appearing on camera before the season stops filming in a few weeks.

Kenya was single again following her split from Marc in January 2021. The pair, who got married in June 2017, first split in September 2019, only to reunite several months later. In February 2020, Kenya told Andy Cohen, “We’re in a good place right now. We’re trying to figure it out now.”

However, in early 2021, Marc confirmed their rekindled romance has fizzled out. “After recently attending mediation, Kenya and I have agreed to end our marriage,” he said in a statement. “I will always have great care for her and look forward to amicably continuing to co-parent our daughter Brooklyn with an abundance of love and wisdom.”

Kenya then filed for divorce in August of the same year. The estranged couple is currently battling in court over the custody of their daughter Brooklyn Doris Daly. “To date, there are various issues impacting the care, safety, and well-being of the minor child that could be continuously impacted if not addressed at least on a ‘Temporary’ basis,” she said in the court docs. “Without assistance and direction for this Honorable Court, it is our belief that the un-resolved matters as to the minor child will continue, and could become irreparable.”