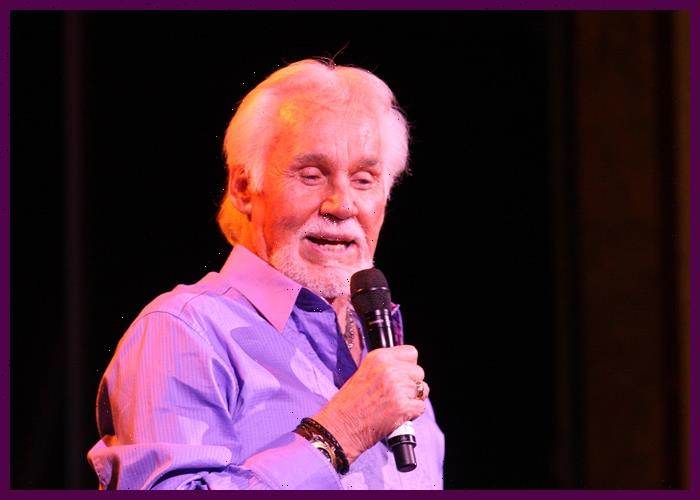 A special music concert paying tribute to late legend Kenny Rogers, featuring Dolly Parton, Chris Stapleton and others, will be broadcast live on CBS from 9-10 PM, ET/PT on September 23.

The event, which was already recorded at Nashville’s Bridgestone Arena in 2017, is available to stream live and on-demand on Paramount+.

The singer, who was once voted the “Favorite Singer of All Time,” announced his retirement at the recording.

“We are so thrilled to share this special with his friends, family and fans all around the world as he will remain forever in our hearts,” executive producers Keith Wortman and Ken Levitan said about the event, titled “Kenny Rogers: All In for the Gambler.”