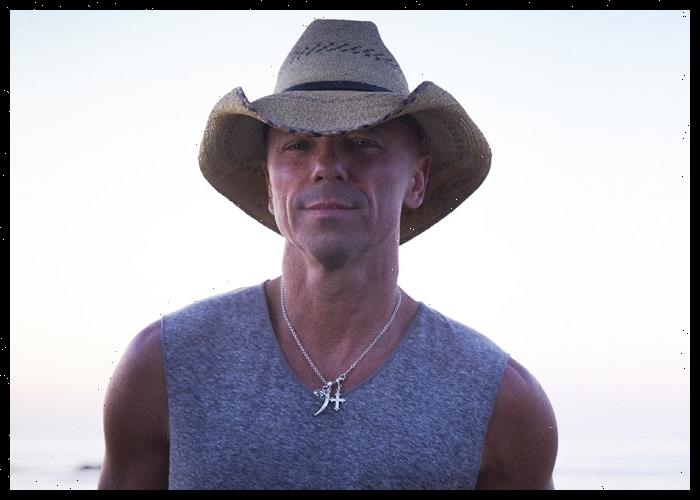 The Texas Rangers Baseball Foundation has announced that Kenny Chesney will headline the 2023 TEX Gala on Thursday, April 20, at 6 pm at Globe Life Field in Arlington, Texas.

With 34 No. 1s, Chesney is Billboard‘s No. 1 Country Singles artist. Chesney’s hits include “Young,” “You and Tequila,” “When the Sun Goes Down,” “Everybody Wants To Go To Heaven,” “Pirate Flag,” “Summertime,” “I Go Back,” “Somewhere With You,” “American Kids,” “Get Along” and many more. His latest single “Knowing You” topped the Billboard chart.

Individual tickets and tables for the event are on sale now and available for purchase at texasrangers.com/texgala.

Proceeds from the event will benefit the Texas Rangers Baseball Foundation and its mission to improve the lives of children, military, first responders, and their families in the North Texas community and beyond.