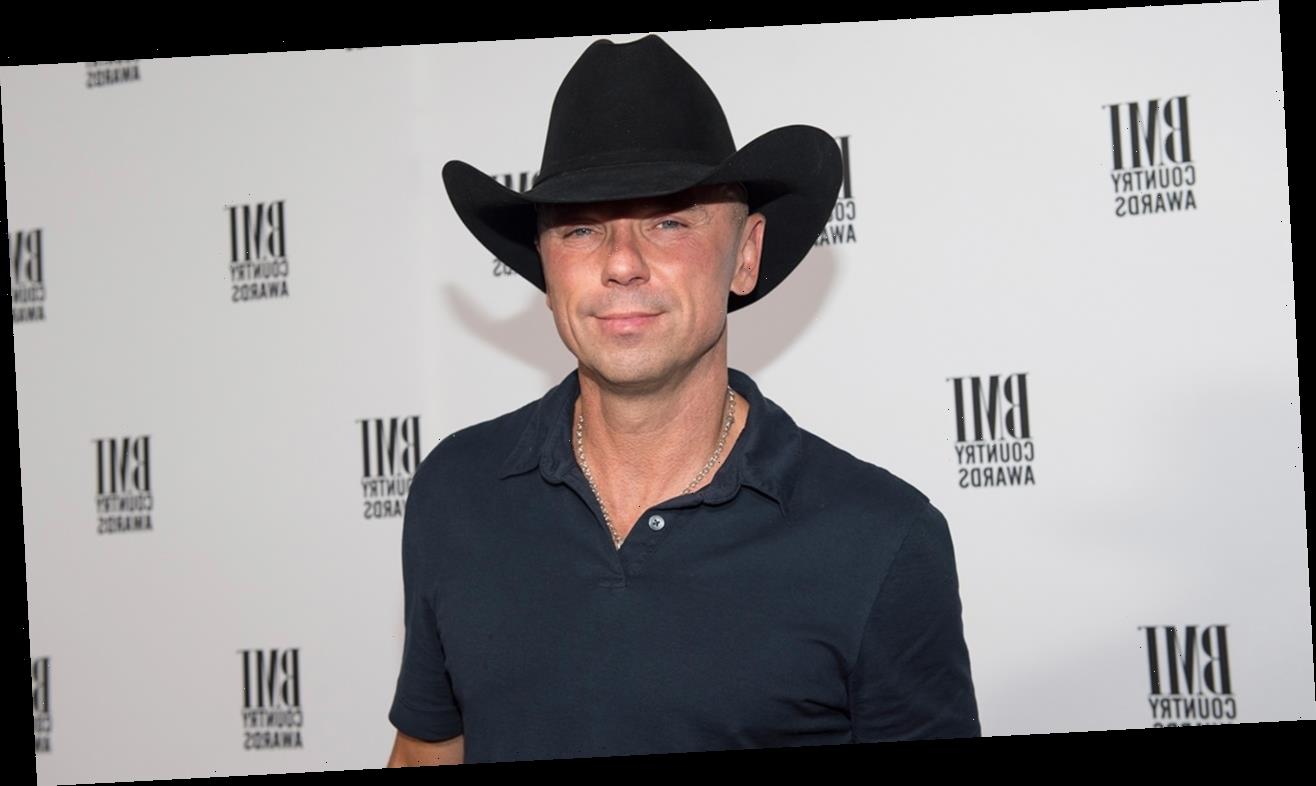 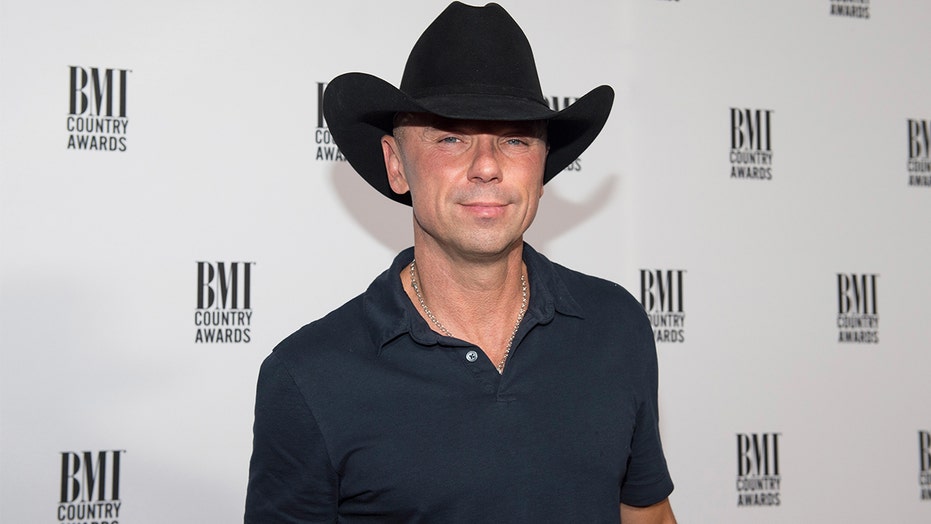 Country music superstar Kenny Chesney is mourning the death of his friend who died on Monday in a helicopter crash.

The “You Had Me from Hello” singer took to social media to announce his friend Maria Rodriguez was one of the victims who died in the Virgin Islands.

“Today I have to say a very hard goodbye to my friend Maria Rodriguez in the Virgin Islands. Maria and others were killed today in a helicopter crash in St. Thomas. She was a dear friend to me and to our island community,” Chesney wrote on Instagram with a series of photos of the pals flying together in a helicopter.

Chesney said he’d been flying with Rodriguez for over 15 years.

“We shared a lot of laughs and a lot of life together. She was always the first person I saw when I landed and the last person I said goodbye to when I would leave island. I’m sure going to miss that. It’s fair to say I won’t ever be able to go to the Virgin Islands again without feeling the loss of her. She was such a huge part of my island life,” his caption continued.

“So goodbye sweet friend. I’m sure glad our paths crossed on this side. See you on the other,” he concluded.

Four died in the chopper crash on Monday, according to local outlet Virgin Islands Daily News. 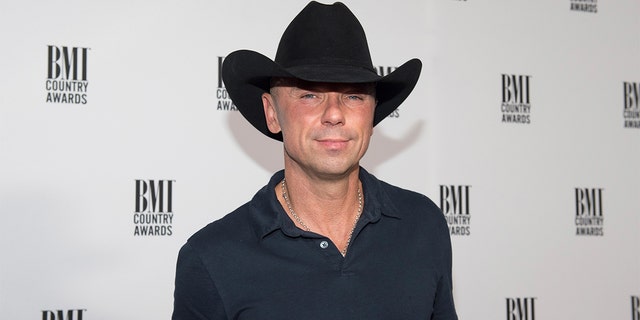 Kenny Chesney recently opened up about his volunteer efforts to help build an artificial reef off of Florida’s coast.
(Erika Goldring/WireImage)

The crash took place at the Preserve at Botany Bay. The outlet reports that efforts to recover a fifth victim was expected to take place.

Witnesses on the island said they saw the helicopter go down at around 3:15 pm. Fire personnel are now working with V.I. Port Authority officials and the National Transportation Safety Board to determine the cause of the deadly crash.