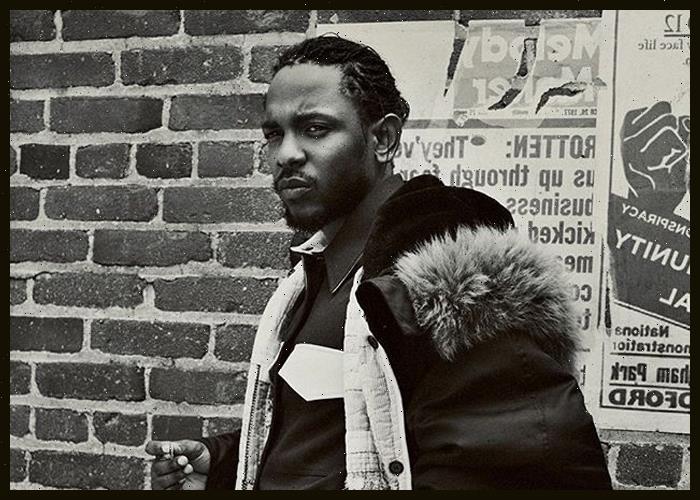 Lamar co-directed the “N95” video with Dave Free. The visual shows Lamar hovering in a Jesus-like crucifix pose over crashing ocean waves while a young child looks on from the beach.

The three-and-a-half minute video, which switches from color to black & white, also shows him running away from a group of men. He is then seen as a piano player surrounded by pretty women and then in a car with Baby Keem, who co-produced the track.