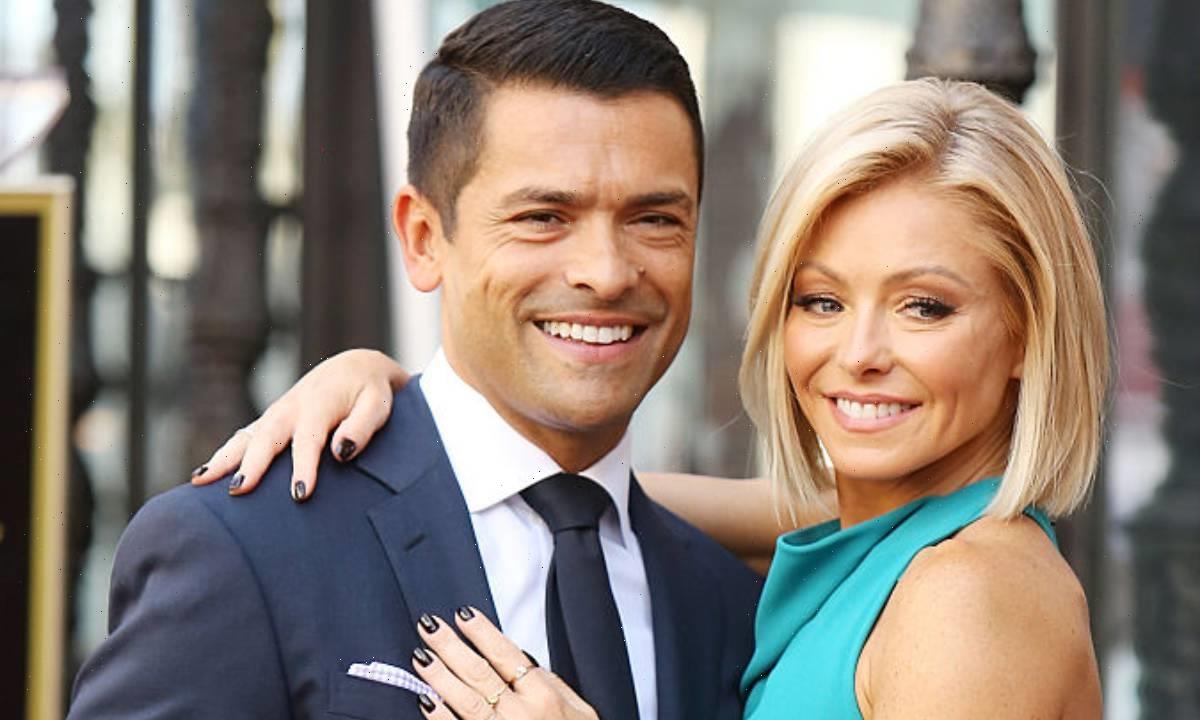 Kelly Ripa and Mark Consuelos‘ youngest son, Joaquin, has only been away at college for a month but it turns out he’s already making a big impression.

The athletic 18-year-old is a keen wrestler and his latest photos in his singlet certainly got fans talking.

Joaquin struck a series of poses wearing the Michigan State uniform and his muscular physique proved he’s been working out hard.

His social media followers – and his proud parents – commented on the images and wrote: “Legend,” and, “machine,” and another added: “Look at those guns!! Have a great wrestling season!!”

Other fans remarked on how much Joaquin is looking like his dad and said: “He’s starting to look more and more like a young mark (not that you’ve changed much) y’all must be so proud.”

Earlier this year, the University announced that Joaquin would be joining their program. “SIGNED: Welcome to the family, @joaquinconsuelos! #NewBlue #GoBlue,” they wrote in their announcement, alongside a photo of the teenager wearing their colors.

Joaquin responded on Instagram and said: “Super excited to step into this next chapter with @umichwrestling! Honored to be part of this great program.”

MORE: Kelly Ripa and David Muir have the sweetest friendship – all the details

At the weekend, Kelly and Mark visited Joaquin for the first time since he left their home in New York.

All of Mark and Kelly’s children have now left home

They got to watch a football game together and Kelly looked overjoyed to be spending time with their youngest.

Recently On Live! with Kelly and Ryan, the 50-year-old shared how she and Mark are officially “empty nesters,” after dropping him off to start college. Kelly admitted it was a “brutal,” moment and said it was “very hard”.

Despite having previously dropped her other children, Michael and Lola, off at college, Joaquin’s send-off was different because her oldest two were closer to home while attending school in New York.

She said that “you can never be ready” for sending your kids off to college.