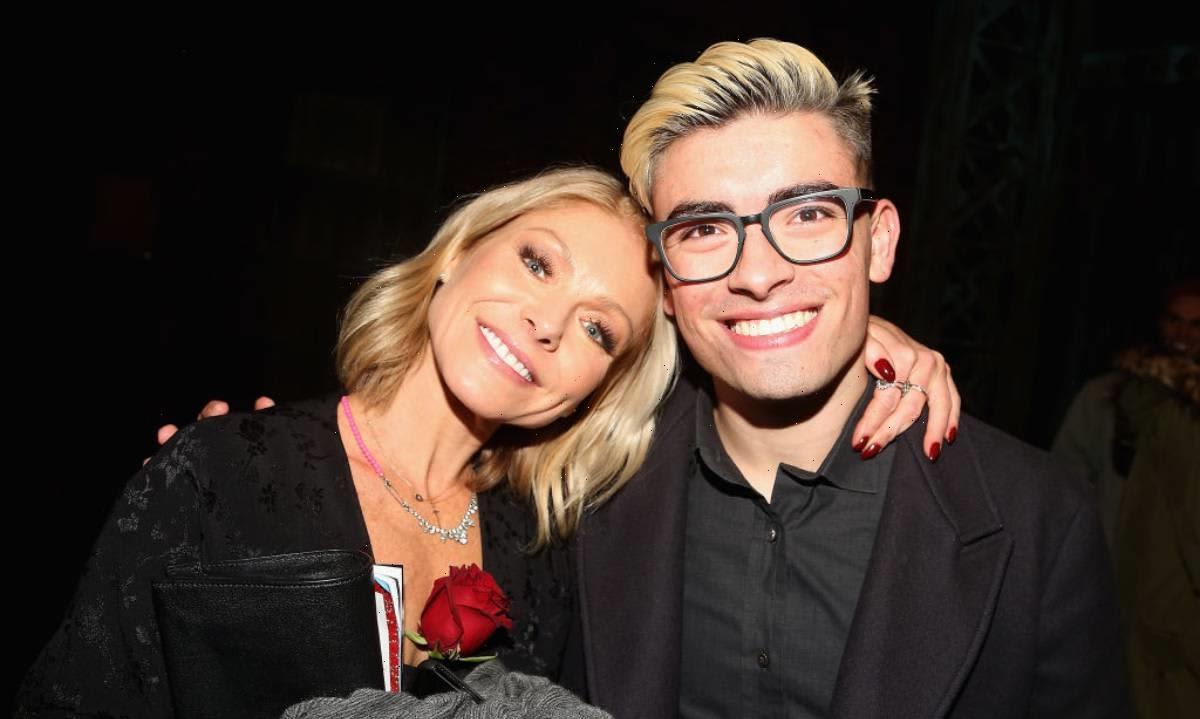 Kelly Ripa and Mark Consuelos have celebrated TV careers and it looks like their son, Michael, is following in their footsteps.

The LIVE! star’s oldest child teased his fans with a photograph suggesting he has a new project in the works.

Taking to Instagram, Michael posted an artistic snapshot of himself filming something. He captioned it: “I see you,” and fans immediately began commenting with heart emojis and asking what he was working on.

The photo comes days after Michael – who describes himself on social media as an, “Attempted Director, Occasional Writer, Aspiring Actor” – returned from a break away and shared an unexpected image.

While he didn’t reveal his exact location, the 25-year-old said that he was at the end of his time in “paradise”.

Michael is an aspiring actor and director

“Last day in paradise and I got myself stuck in a mirror. Send help,” he wrote alongside the mirror selfie in which just the top of his head was visible.

He then added a second image of himself wearing a bright shirt and suit jacket and wrote: “Changed my mind. I’m cool with being stuck in the mirror.”

MORE: Kelly Ripa and Mark Consuelos detail first vacation without their children in 25 years – and wow!

While Michael has jetted off for an adventure of his own, Kelly recently revealed that she and Mark, just enjoyed their first vacation without their children – including Joaquin and Lola – in 25 years.

Fans commented on the resemblance between Michael and his dad Mark

Speaking on Live with Kelly and Ryan, the mom-of-three detailed their latest trip and confessed:

“This is our first vacation in 25 years without children and parents, without the tribe. Mark and I were like what are we gonna do without the kids?”

But the energetic duo had no issue finding activities as she admitted: “We had the time of our lives out in Utah. It was adventure time. We hiked every single day. It was beautiful and we were in Colorado too.”