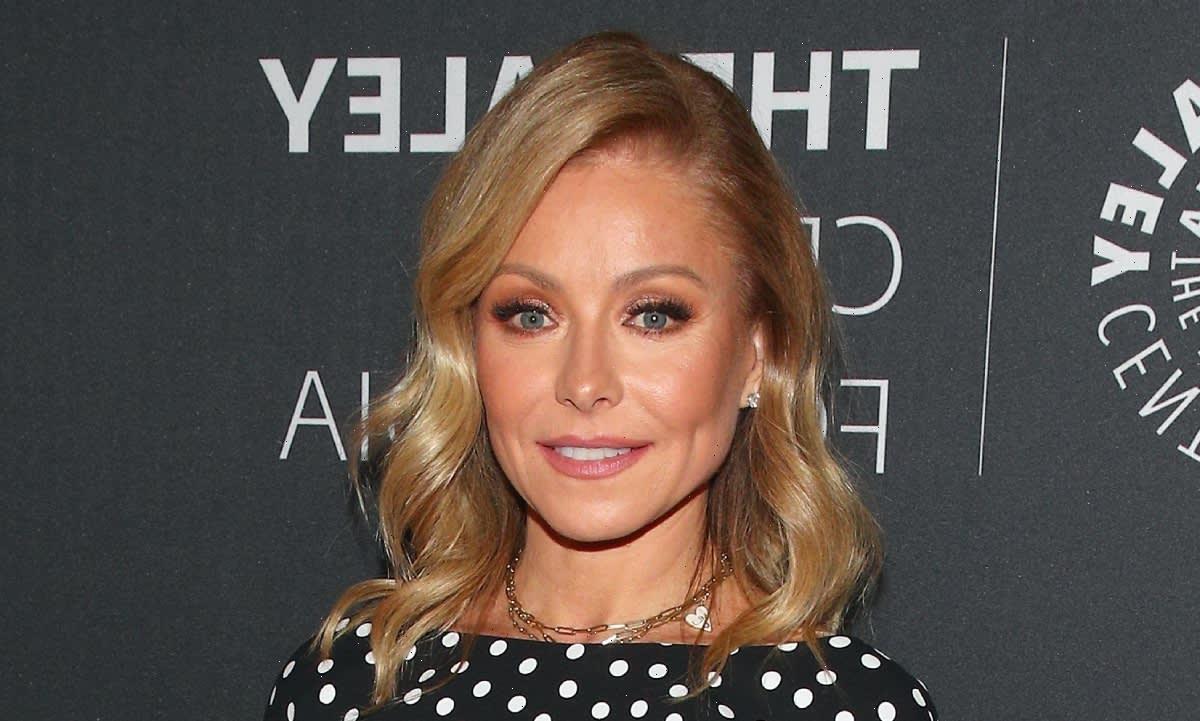 Kelly Ripa and her husband Mark Consuelos have had some fun times over the years, but her recent retelling of one of their adventures left their fans speechless.

On an episode of Live with Kelly and Ryan, she recounted an incident that occurred when the couple were filming a show in Las Vegas when their three kids were still quite young.

“Mark and I were…drinky-drinky, happy-happy,” she recalled with a shy grin, although things started to go hilariously downhill from there.

“We go to our room. We had a babysitter, we went out for the night and they order room service. And the room service tray was outside, but there were all these really good french fries on the tray.”

Explaining that while she usually doesn’t eat fries, in this instance: “I’m taking the fries and dunking them in the ketchup and I’m eating them.”

Mark, meanwhile, was going through trouble of his own. Kelly continued: “Mark is swaying, he’s trying to get the key to work and it won’t work.”

Kelly’s story then continued with her noticing and also eating a chicken tender off the tray, even saying that she complained that “these kids don’t eat anything.”

A post shared by LIVE with Kelly and Ryan (@livekellyandryan)

At that point, the studio was in hysterics, which only grew once Kelly made the unfortunate revelation that they had been on the wrong floor the entire time.

“And I’m eating some complete stranger’s food off their room service tray!” she exclaimed, slumping into her chair in embarrassment as Ryan tried to laugh it off.

She added another detail that made the story even funnier, saying: “I don’t know why I didn’t notice the cigarette stamped out in the steak.”

The Hope and Faith star even recalled wondering: “When did Michael take up smoking? He’s only seven.”

The video was uploaded to the Live social media page, and most fans were left speechless, to the point that they could only respond with crying laughing emojis. 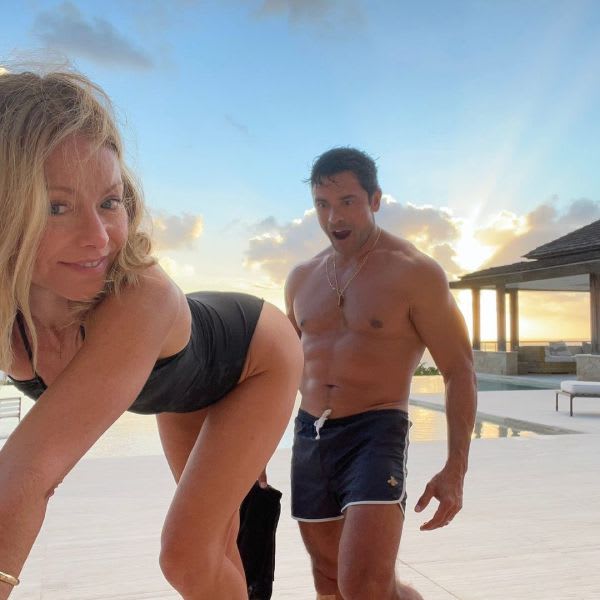 The couple have had their fair share of adventures

“I’m crying!” one commented, with another saying: “That’s the BEST!!!” and many others just called it “Hysterical.”