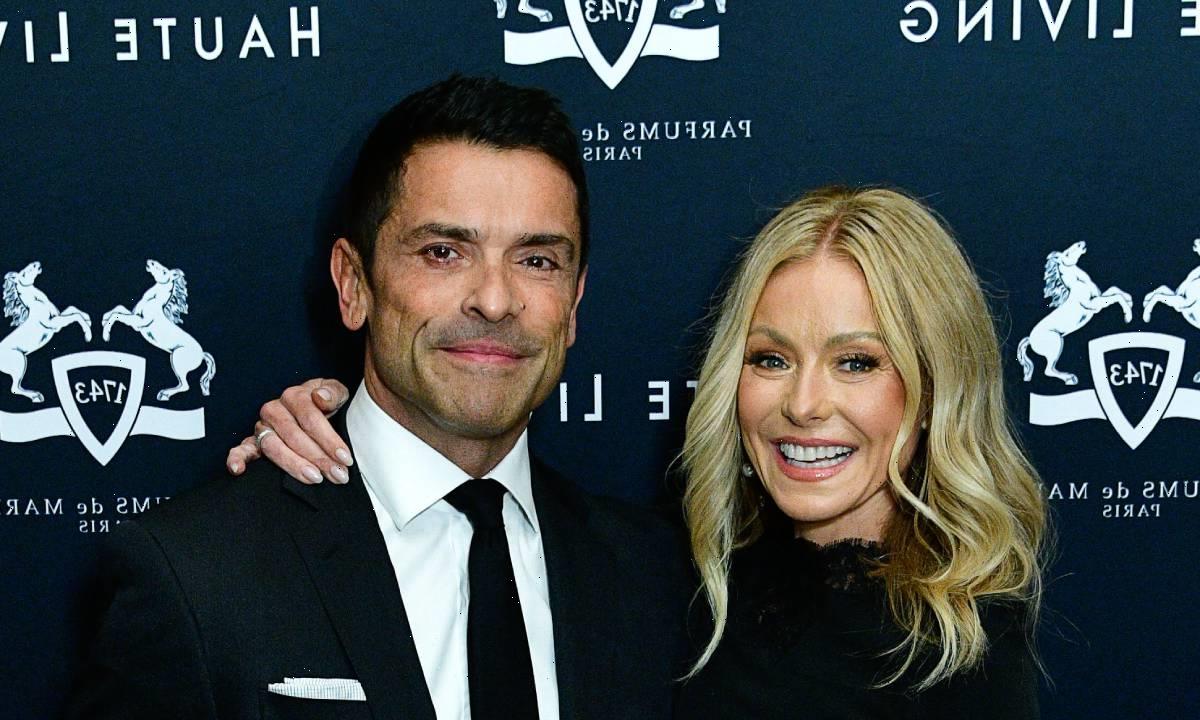 Technology might not always be of benefit to everyone, just ask Kelly Ripa and Ryan Seacrest! The two had a hilarious warning for fans who may be up to no good.

During the Tuesday, 29 November episode of Live! With Kelly and Ryan, the two hosts sparked a conversation about technology, such as is used for treadmill videos as well as Google Maps, leading people to be caught in “indiscretions.”

Ryan even had a personal story about the situation, detailing how a woman called in to his radio show after seeing her husband with someone else thanks to a red light camera, and Kelly even thought it might have been her!

As he told the story, he revealed that the woman caught her husband running a red light, and the photo showed a woman next to him with her bare feet on the dashboard.

Kelly immediately joked: “Oh my god was that me?!” explaining that: “I always have my feet up on the dashboard.”

“Was I the other woman?!” she added, as the two hosts continued to dissect what they called a more “intimate” situation than usual.

The two hosts always have a hilarious story up their sleeve

The mom-of-three explained: “That’s the thing, there are certain intimacy things that… like feet on the dashboard, that’s not a one night stand, that’s not an indiscretion…” going on to firmly state: “That is punishable by death.”

MORE: Why Kelly Ripa’s Thanksgiving will be extra special this year as she updates fans on daughter Lola

The audience quickly agreed with her, with their claps and gasps being overheard as the hosts further discussed the myriad of ways technology watches over you.

However, Kelly did not appear at all stressed about her own relationship with husband Mark Consuelos, or at least her ability to be able to catch him.

As she and her co-host discussed whether faces are usually blurred on treadmill videos and such, she maintained: “You could blind Mark’s face all over the place and I’d be like, ‘That’s Mark, and I don’t know that lady.'”