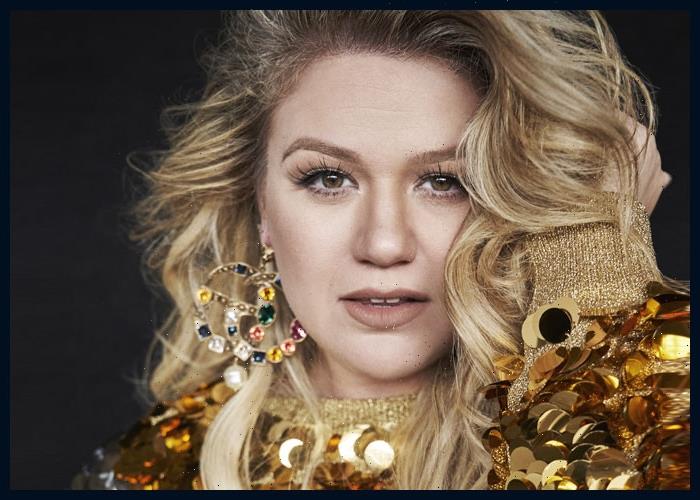 Kelly Clarkson performed a powerful cover of Billie Eilish‘s “Happier Than Ever” for the “Kellyoke” segment of her namesake talk show, “The Kelly Clarkson Show.”

“You ruined everything good/ Always said you were misunderstood/ Made all my moments your own/ Just f**king leave me alone,” Clarkson belted out emotionally and closed the song with a high note.

“Happier Than Ever” was released as the sixth single of Eilish’s album of the same name on July 30, 2021, through Darkroom and Interscope Records. The song had peaked at No. 11 on Billboard Hot 100 and topped Hot Rock & Alternative Songs chart.

Clarkson had previously covered Eilish’s “My Future,” on “The Kelly Clarkson Show” in October 2020.