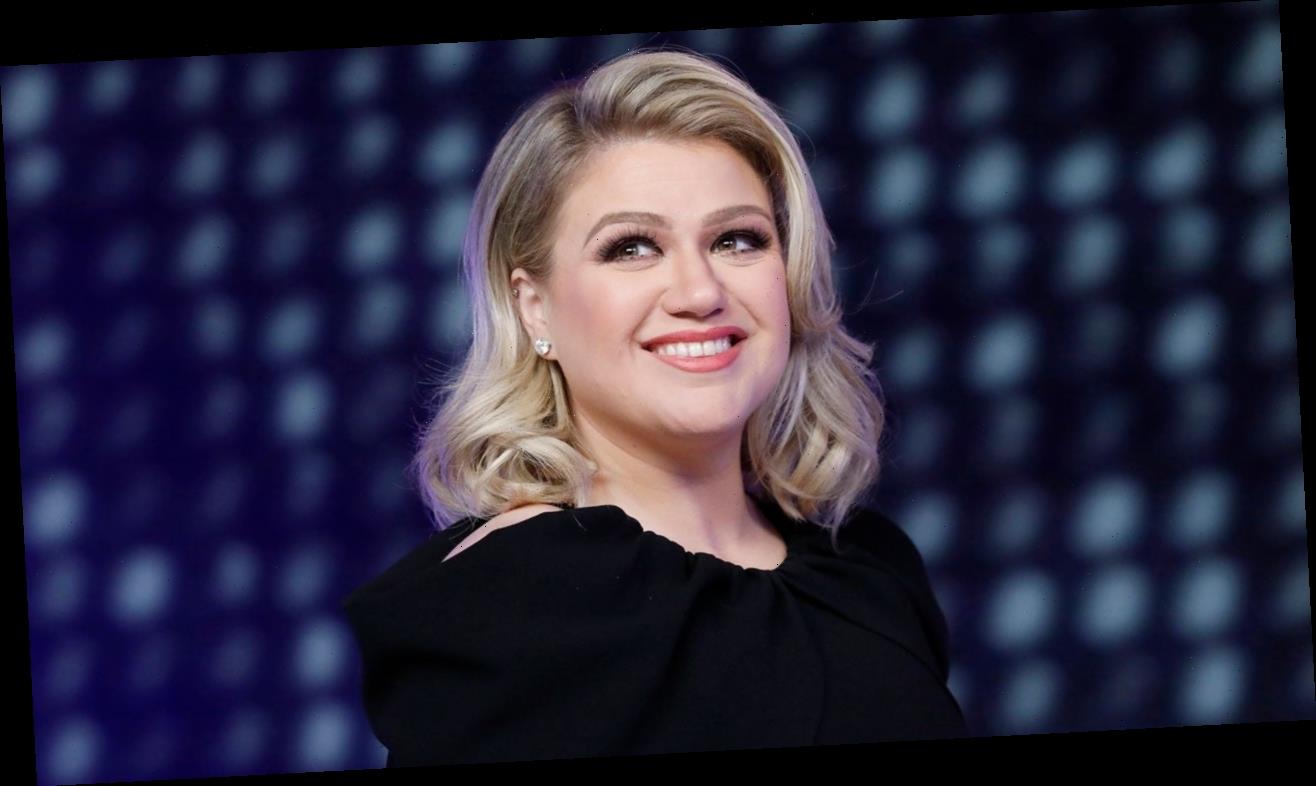 Kelly Clarkson doesn’t want her divorce proceedings to be any harder than necessary. Nearly four months after the 38-year-old singer filed for divorce from Brandon Blackstock, a source tells ET that Clarkson’s “hoping her and her ex can have an amicable split and move forward with a positive experience as co-parents.”

The former couple, who were married for almost seven years, share River, 6, and Remington, 4. Blackstock also has two kids from a previous relationship, Savannah and Seth.

Amid this challenging time, ET’s source says Clarkson is busy with work, following the season 2 premiere of The Kelly Clarkson Show on Monday.

“Kelly is focusing on her show, moving forward and her kids,” the source says. “Kelly is pouring everything she has into her work to stay busy and focused and is trying not to think too much about her divorce, which is hard at times.”

During her show’s season premiere, Clarkson opened up about why she plans to remain relatively private about her split.

“Divorce is never easy. We’re both from divorced families, so we know the best thing here is to protect our children and their little hearts,” she said. “I’m usually very open and I usually talk about everything, but in this case, I will talk a little bit here and there about how it affects me personally, but probably won’t go too far into it because I’m a mama bear and my kids come first.”

Watch the video below for more on Clarkson.