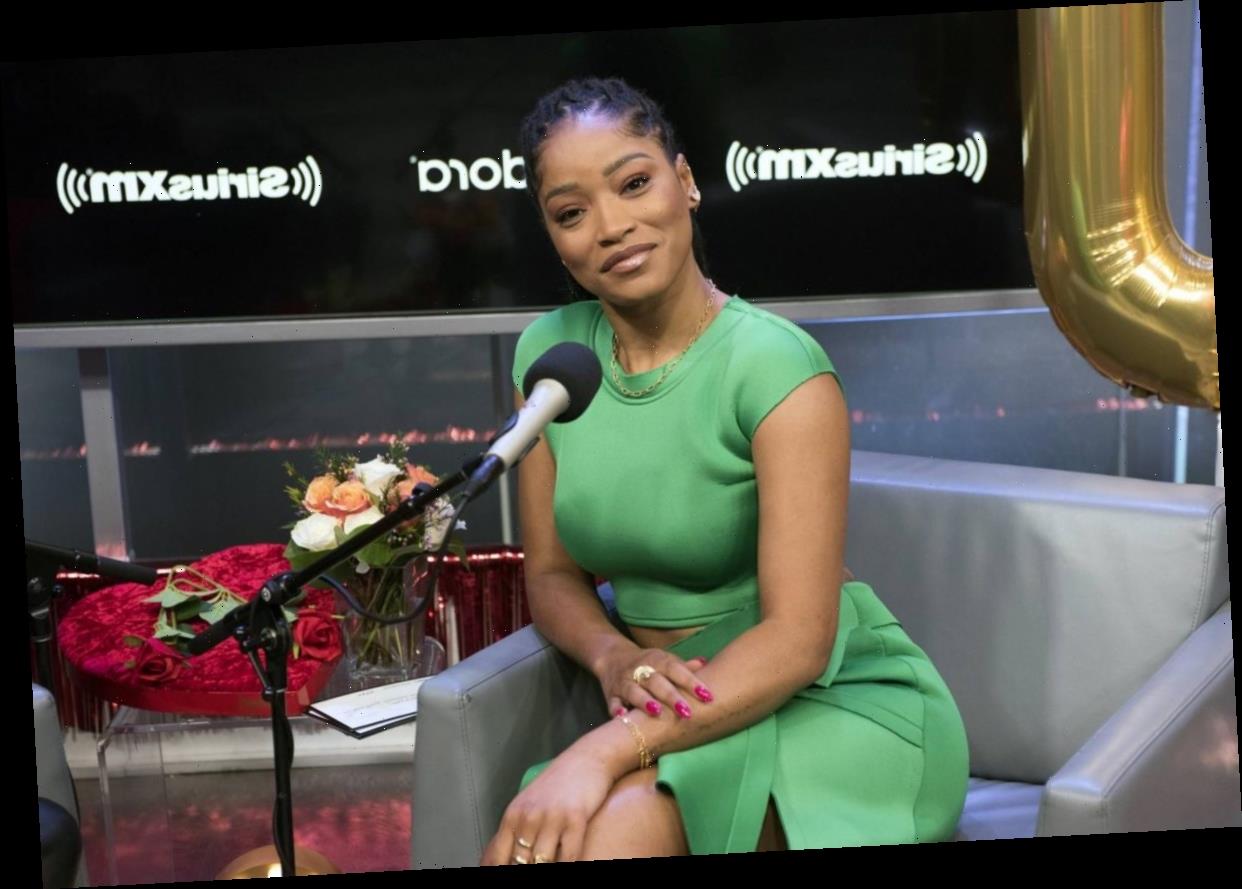 On Monday, November 9, 2020, Palmer found herself in a Twitter firestorm after discussing how its owners use EBT cards. Across the U.S., Electronic Benefits Transfer (EBT) cards support those who pay for food using benefits from the Supplemental Nutrition Assistance Program, or SNAP.

Palmer took to Twitter on Monday morning and discussed the options for those who have EBT benefits. In her tweet, Palmer asked her millions of followers to “imagine if your EBT card could only work on healthy items.” Palmer also left several staring-eye emoji to the tweet.

After Palmer shared her tweet, several Twitter users were in an uproar regarding her comments. Multiple commenters felt the actress wasn’t mindful of the lack of resources and food deserts some EBT cardholders experience. Although she deleted the tweet on her page, The Shade Room posted Palmer’s tweet on its account, and multiple Instagram users shared their thoughts on the matter.

“This girl is famous and..has prolly never had to use EBT in her life!  Healthy food is MAD expensive and given the fact that people only get a limited amount put onto their card, I don’t think you should be the one making a choice about it when you aren’t the one who’s gonna be affected by it lol,” another commented underneath the post.

“In areas where EBT cards are mostly used, they’re food deserts where healthy fresh items are limited and or not available at all,” a third user chimed in.

“You in my EBT business??? Don’t do that,” a fourth commenter warned Palmer.

Palmer also took to Instagram to discuss the conversation and backlash that followed on Monday. The former daytime host posted the tweet on her timeline and added a lengthy Instagram caption underneath. In her post, Palmer gave more context to her original tweet.

Palmer said she noticed how “expensive” healthy food options are when she grocery shops and felt the food should be accessible to all paying customers.

“I have been eating extremely healthy lately, and I have been sad about my debit card balance because of it,” Palmer wrote. “Healthy food is more expensive for a reason. It’s fresh, good for you, and gives you energy. Bad foods are bad for a reason. They last long, they taste good because of tons of sodium, and they aren’t expensive because they’re honestly not food. Most likely, they are food-LIKE products. In any event, imagine if you could get whatever healthy foods you wanted on your EBT card. Like all the healthy foods could swipe for free. Pretty much a reward for being healthy but even more so giving homes a break that want to eat healthy but can’t afford it!”