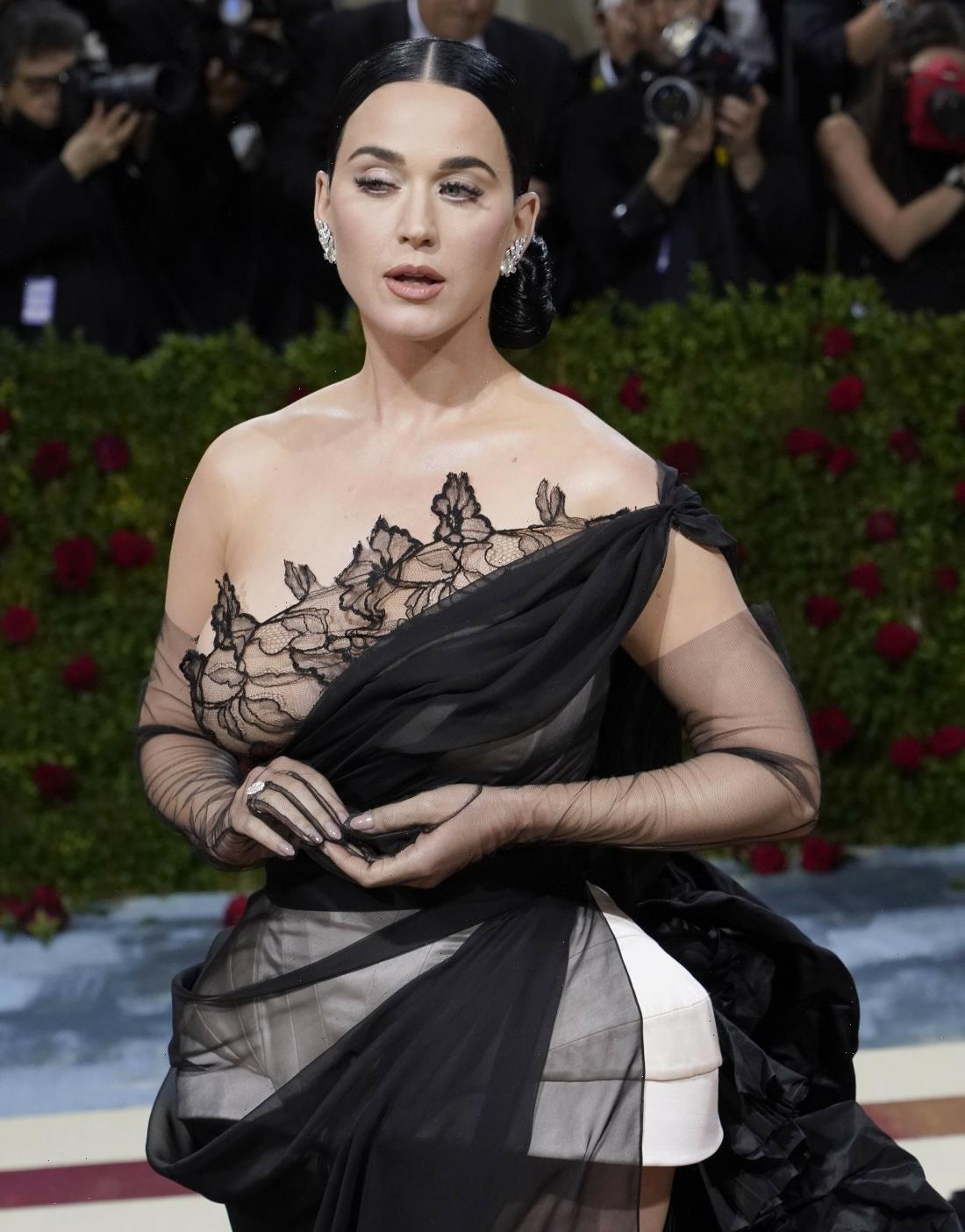 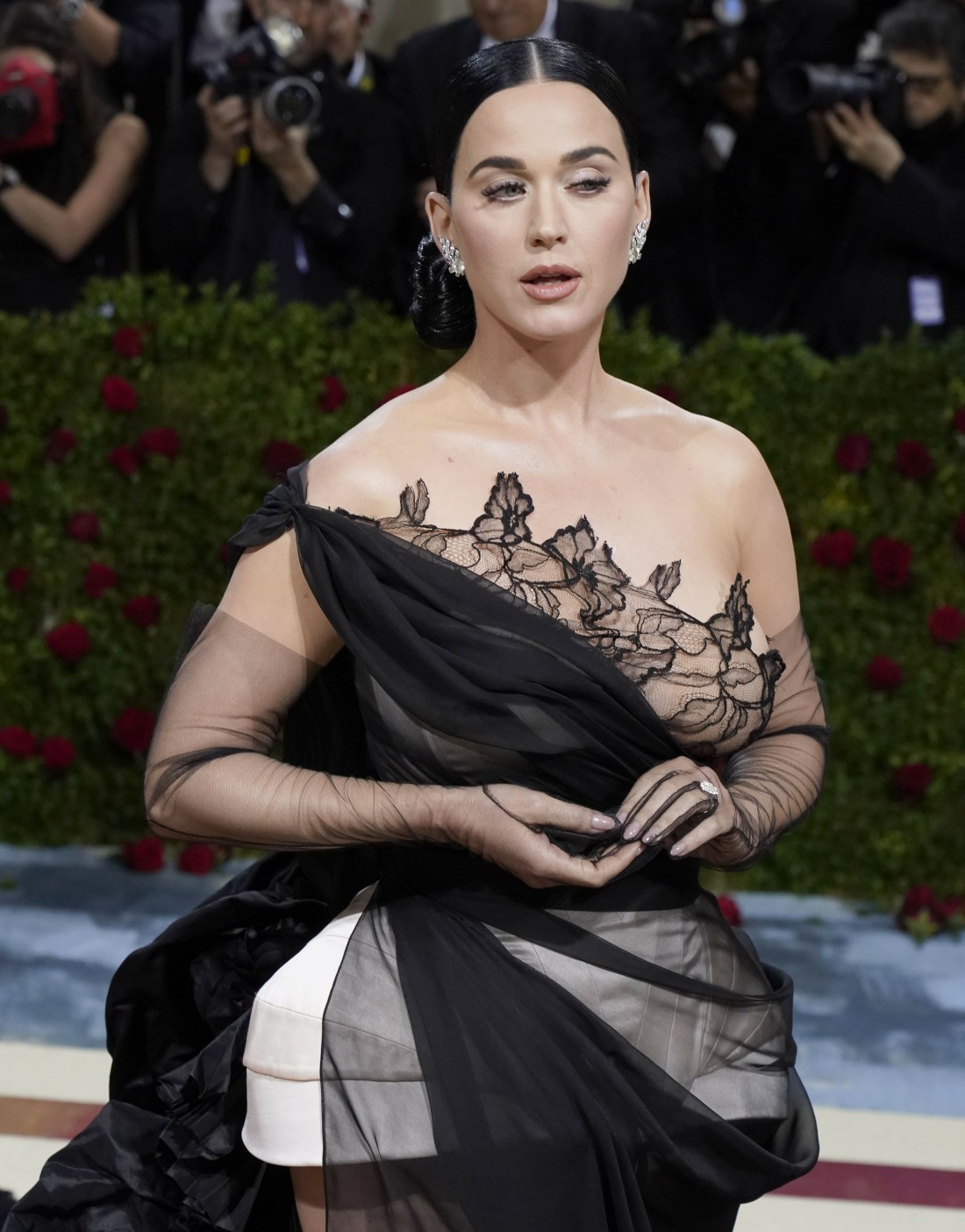 Many celebrity women – and many American women in general – felt unsettled and angry during this year’s Fourth of July holiday weekend. I certainly didn’t feel like celebrating. There was a real lack of joy and patriotism as American women found themselves second-class citizens, with their lives and families being dismantled by Christofascist authoritarianism. Katy Perry decided to try to say something about the mood. She bungled it.

First off, Katy just has convoluted tweets. I remember when she was trying to tweet shady sh-t about Taylor Swift back in the day, and it was like Katy never learned how to structure a sentence. As for the substance of the tweet… as many pointed out online, Katy is one of the LA-based celebrities supporting Rick Caruso’s mayoral candidacy in Los Angeles. Caruso is a billionaire douche with a long history of supporting anti-choice candidates and anti-choice legislation. He’s up against Karen Bass in November’s runoff election. Caruso is a former Republican and he’s closely aligned with the LAPD.

Now, can Katy still support reproductive choice AND cape for an anti-choice candidate? I mean… f–k this. I’m not going to defend her. This sucks, and I hope she publicly withdraws her support for Caruso and apologizes with a big donation to an abortion provider.

Kim Kardashian is another Rick Caruso supporter. She posted this on her IG Stories. Ladies, come on. 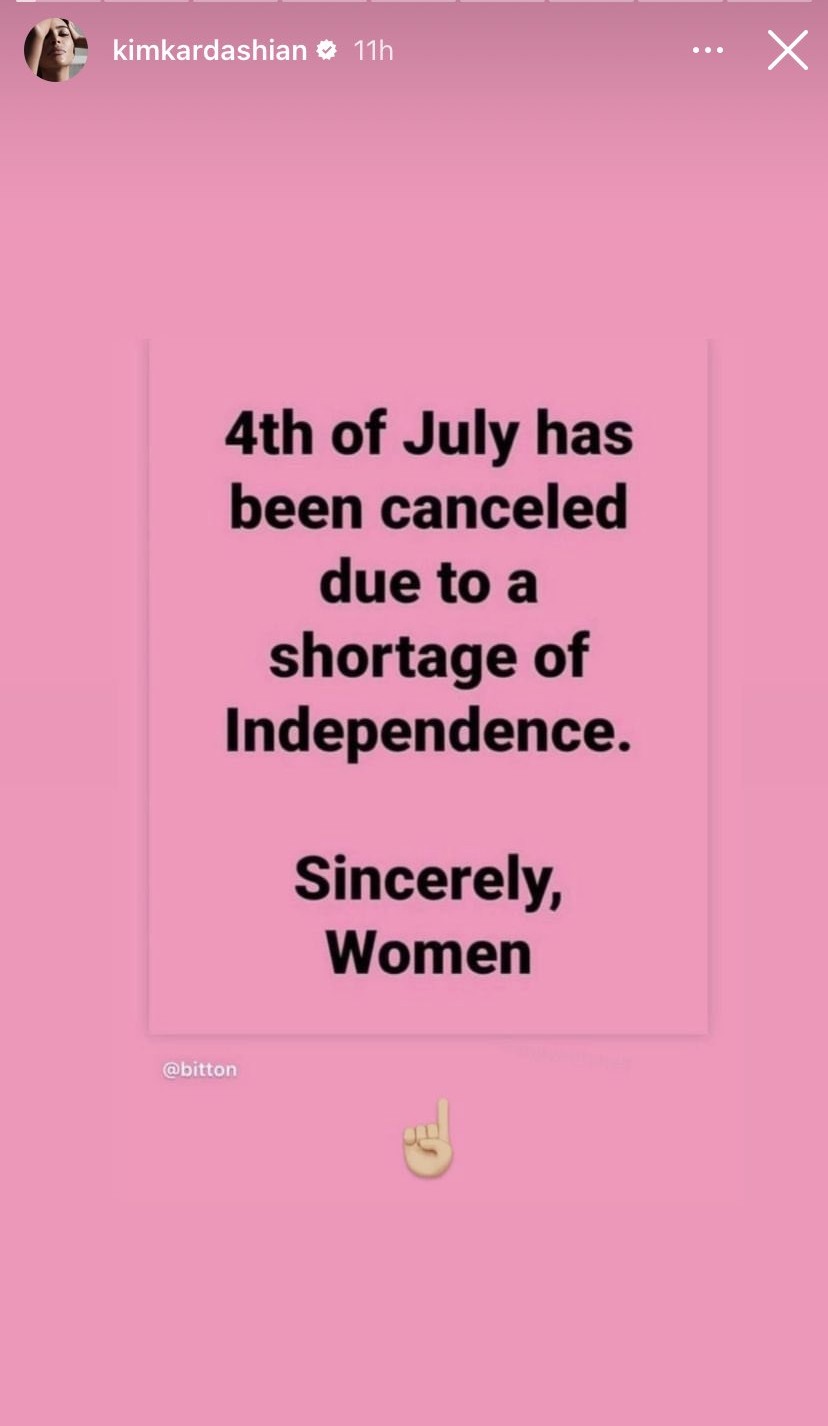 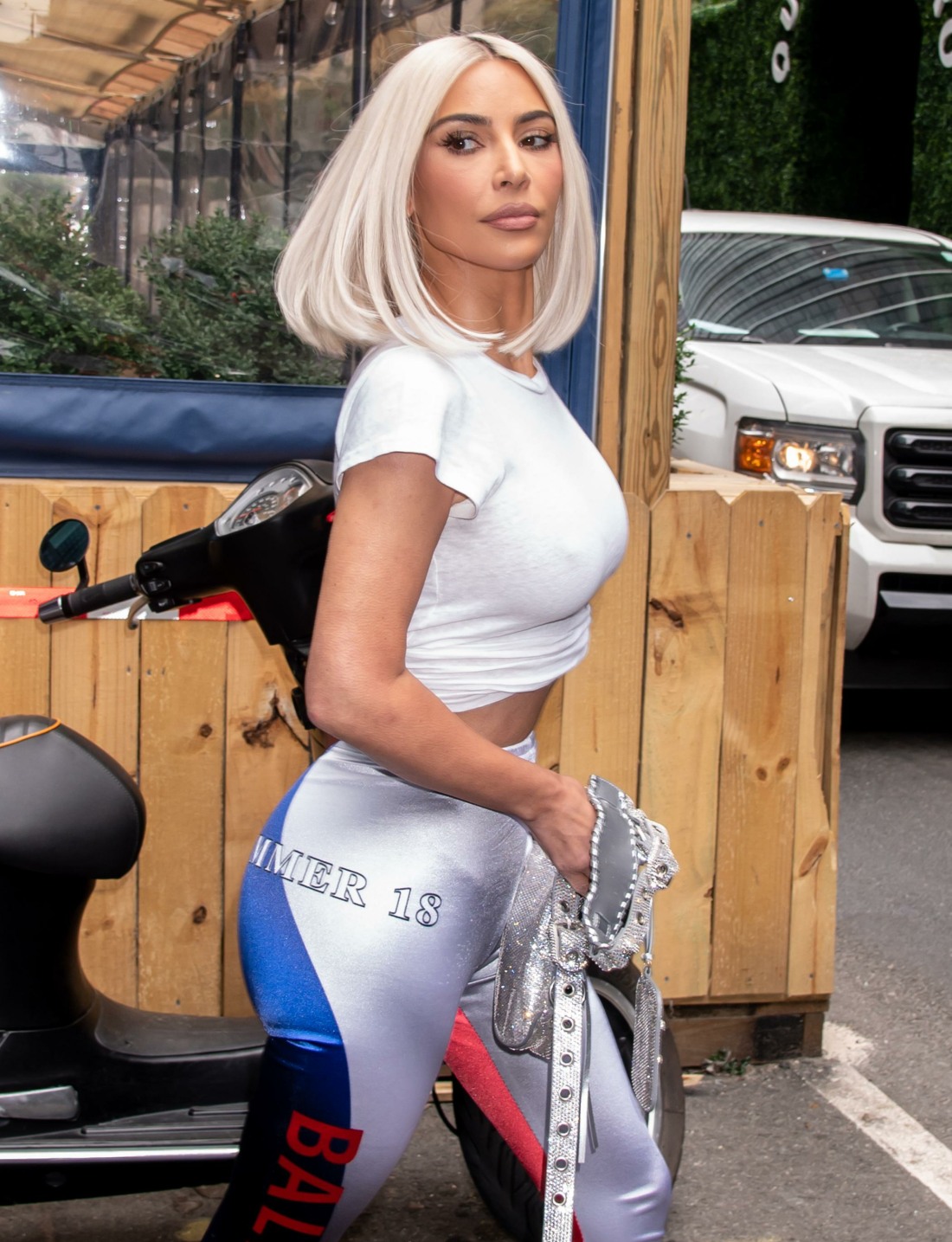