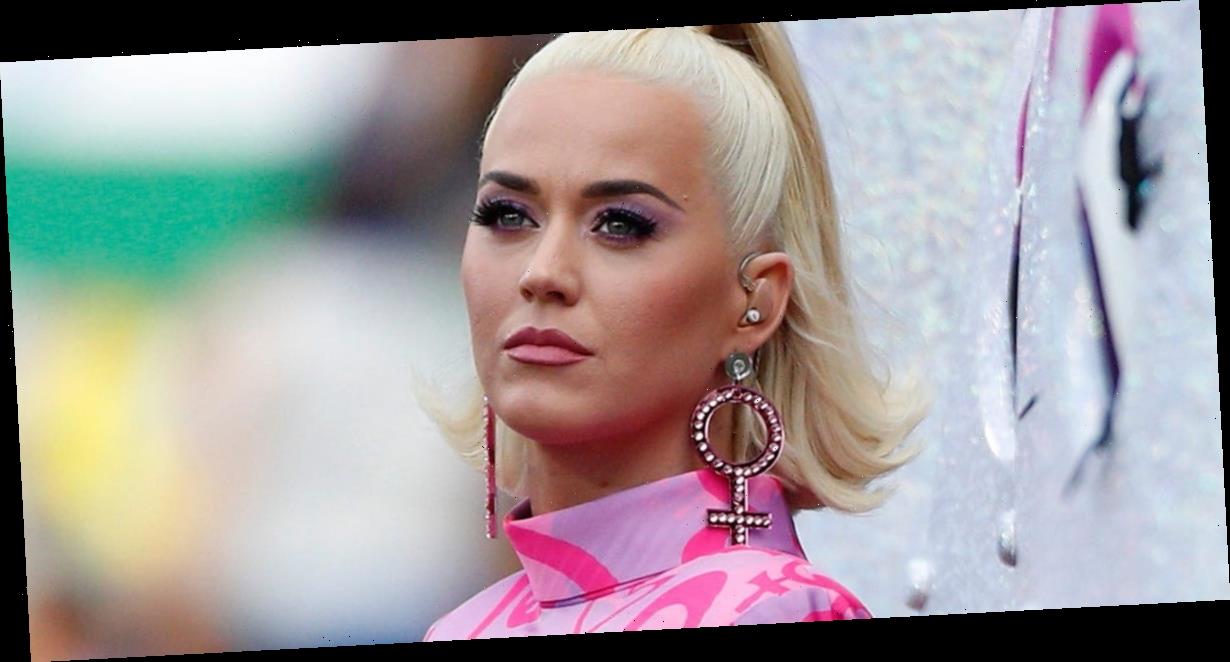 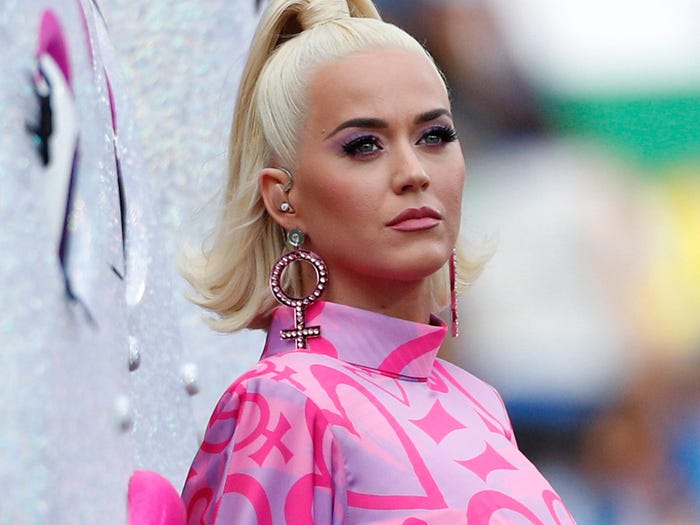 Katy Perry spoke candidly about motherhood and called out a "popular misconception" about maternity leave.

"Popular misconception: being a mom isn't a full-time job," the 35-year-old singer, who welcomed her first child with fiancé Orlando Bloom in August, tweeted on Thursday.

Perry went on to say that being a mother is a full-time job and being on maternity leave isn't considered "time off" for parents.

"When a mom finally goes back to work (whatever profession they do) it's not like they been coming from months of 'time off…' she's coming from a full-time job… of being a mom, lol," the "Daisies" singer said.

Perry also urged fans to "call your mom and tell her you love and appreciate her and advocate for paid family leave!"

"I love my job," she concluded.

Perry revealed her pregnancy back in March 2020 by releasing the music video for her new song "Never Worn White."

In the months after, the singer continued to work, performing virtually for shows like "Good Morning America," being a judge on "American Idol," and participating in interviews.

She released her latest studio album titled "Smile" on August 28, the same week that she gave birth to daughter Daisy Dove Bloom.

Perry and Bloom, who are Goodwill Ambassadors for UNICEF, shared the baby news with fans via the organization's social media accounts.

"We are floating with love and wonder from the safe and healthy arrival of our daughter," the couple said. "But we know we're the lucky ones and not everyone can have a birthing experience as peaceful as ours was."

In their statement, the couple, who met in 2016, said that they created a donation page to celebrate their newborn's arrival. They also encouraged fans to support the organization's efforts to provide accessible healthcare for expecting moms.