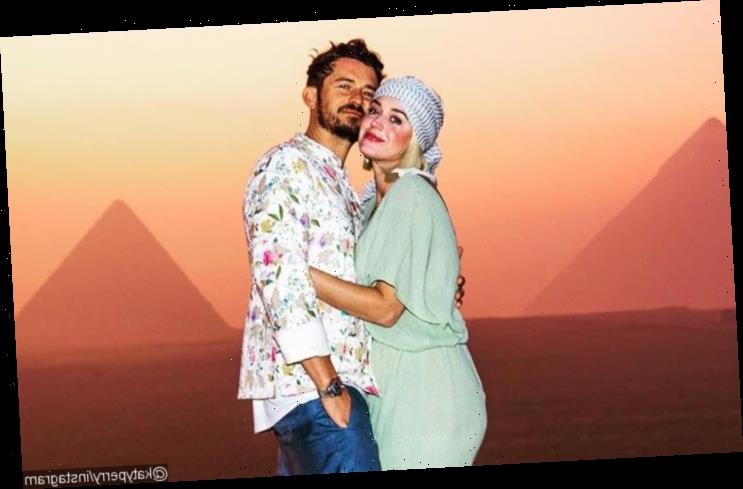 The ‘Daisies’ singer, who got engaged to the ‘Pirates of the Caribbean’ actor on Valentine’s Day, gave birth to their first child together, a baby girl, before releasing her fifth album, ‘Smile’.

AceShowbiz –Katy Perry and Orlando Bloom are reportedly looking to relocate to the U.K. to bring up new daughter Daisy.

The pop superstar gave birth to Daisy on Thursday, August 27 and on Friday dropped her fifth album “Smile”, featuring the hits “Never Really Over” and “Daisies”.

According to U.S. publication OK!, the couple, who currently lives in Beverly Hills, California, has their sights set on the homeland of Orlando, who shares son Flynn, nine, with model Miranda Kerr.

“It doesn’t matter what happens in the November election, Kate and Orlando are moving to England to raise their little girl,” a source shared, explaining Daisy will have a dual passport due to her parents’ nationalities.

However, the source revealed that the “hardest” element will be obtaining “papers” for singer Katy to work in the U.K., which is believed to have prompted talk of the two getting married sooner rather than later.

The couple has been engaged since February last year, after “Pirates of the Caribbean” star Bloom proposed on Valentine’s Day. They began dating in 2016.