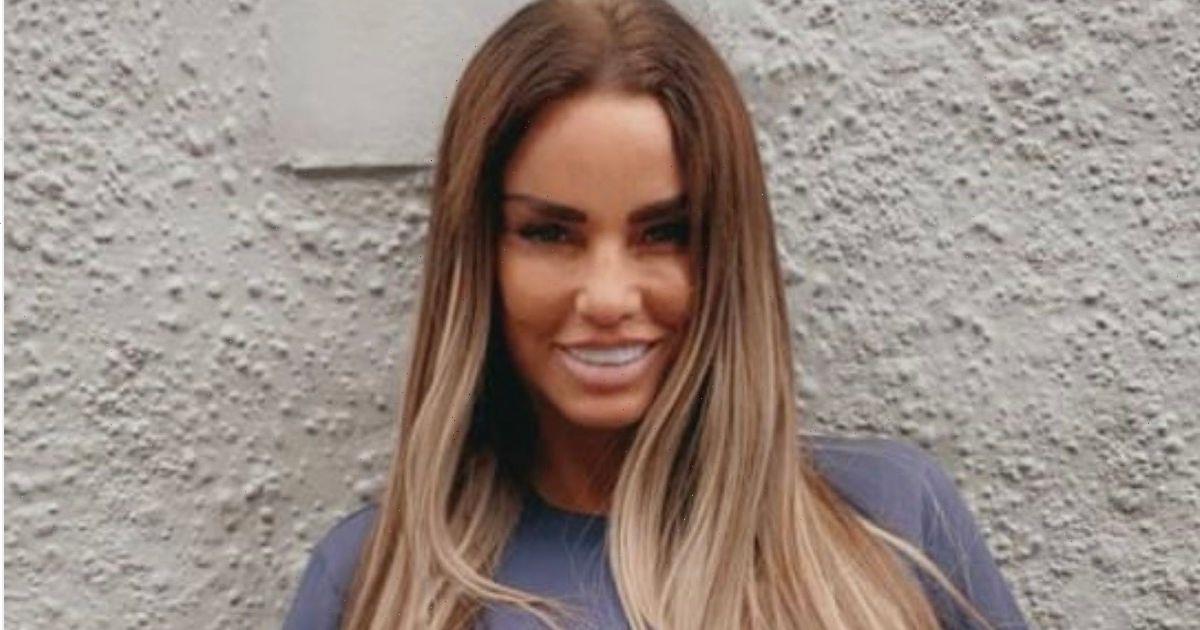 Katie Price has spoken out about "not letting anyone destroy her" after "acting out" and "making past mistakes" in her life.

Speaking candidly during Simon Thomas' Life, Interrupted podcast, which was recorded in April before her alleged assault earlier this month, the former glamour model revealed she was finally in a "happy and good place".

The 43 year old discussed moving on from her past mistakes as she reflected on her Harvey's Law campaign – her petition to help make social media trolling a criminal offence after her eldest child was subjected to vile insults online.

Given her all to the cause over the years, Katie has been battling to prevent the trolling of her 19 year old disabled son Harvey, who is partially blind, born on the autism spectrum, suffers from Prader-Willi's syndrome and has ADHD.

Katie explained: "Do you know what? It's the first time in 10 years I'm in control of my life and love me or hate me, if it wasn't for my situation, I wouldn't have been able to start creating this Harvey's Law.

'I'm all for helping people and using my position to be able to help others, especially like Harvey with the disability and to raise more awareness and do what I can now.'

The mother of five also proudly spoke of "turning her life around" as she reflected on her rehab stay last year to battle her drink and drug addiction.

"I'm lucky enough to have turned my life around, I am here, I'm switched on, and I feel brand new, and no one will ever, ever destroy me again," Katie said.

"You know I've made mistakes in the past, of course, I have, but then people don't realise I was suffering at the same time. There's always reasons why people do things and you rebel.

'I can only apologise that sometimes I acted the way I did because I was hurting, and I didn't know how else to let it out. I'm happy, and I'm in a good place, and no one is ever going to come near to destroy that again.'

Katie also spoke of the "day to day obstacles" of caring for her son Harvey but insisted that him being at a residential college designed for his needs was the best course of action going forward.

"He needs this for him, and he needs to be independent," she said.

Katie's podcast interview was conducted a few months before she was allegedly attacked at her home, forcing her to require hospital treatment for a facial injury.

The police later confirmed that a 32-year old man had been arrested on suspicion of assault, theft and coercive and controlling behaviour and had been bailed until 20 September.