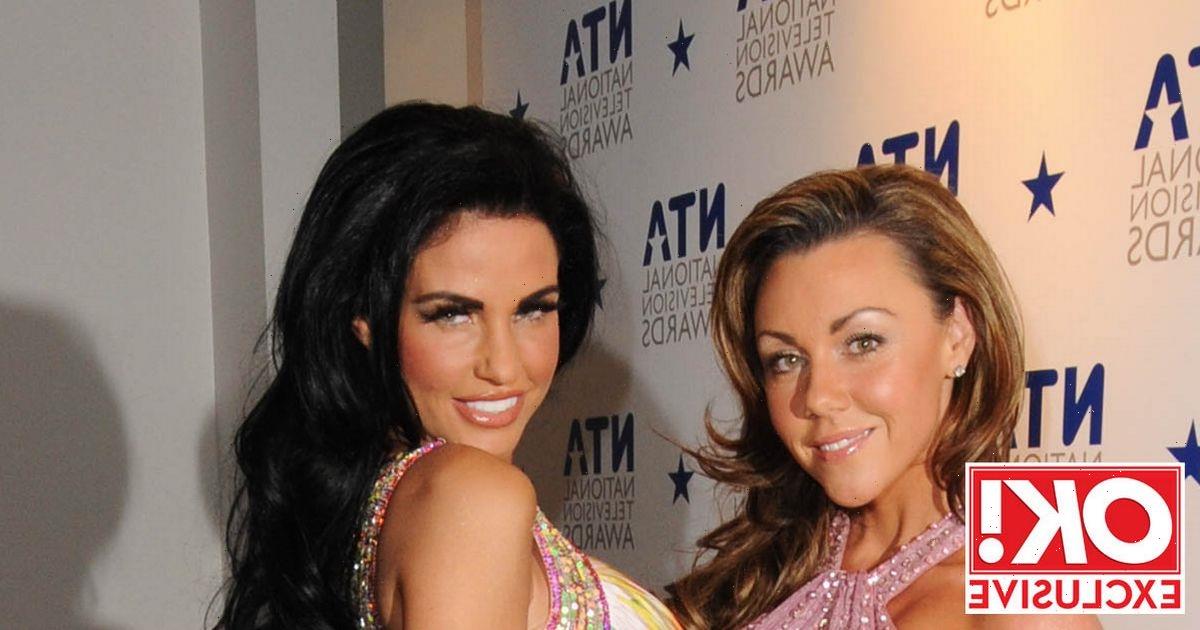 Katie Price has reached out to her close friend Michelle Heaton after pleading guilty to drink-driving while disqualified and without insurance.

The 43 year old was arrested on Tuesday morning after rolling her car on the B2135 near Partridge Green, and was later hospitalised.

After her family released a statement surrounding the star's mental health, Katie pleaded guilty to the charge as she appeared at Crawley Magistrates' Court on Wednesday afternoon.

Now, a source has told OK! that the former glamour model has reached out to Liberty X singer Michelle, 42, after she helped her battle her own struggles earlier this year.

The source claims: "Katie has been speaking to Michelle Heaton to try and get support from her.

"Obviously Michelle has been through her own battles and Katie was there to support her throughout that and now Michelle is doing the same for her."

They added: "Her friends are understandably devastated. Katie has hit rock bottom, but they’re hoping this has made her realise she now needs to get herself back on track and ditch the alcohol and drugs for good."

Michelle issued a statement about the incident on Wednesday morning, writing to her 298,000 Instagram followers: "As you all know, Katie was there for me when I needed her and I of course am there for her! Right now, please give us all space."

The singer added that she will not be talking about Katie in interviews, unless her friend or her family "wish me to".

She continued: "Our friendship over 21 years is built on trust. At this point I just reiterate what her family have already said and will support all in private.

"To anyone else out there who needs help – ask for it and you’ll be surprised at the support that’s given to you. Asking is the hardest but first step. "

It comes after a source told The Sun Online that the Liberty X singer is "desperate" for the TV personality to get the help she needs.

"Michelle's desperately worried about Katie and wants her to get help," the source claimed.

"Katie saved her life now she wants to repay the favour."

The source went on to explain that Michelle met up with Katie just last week, but "knew something wasn't right".

For the latest updates on Katie, sign up to OK!'s daily newsletter.