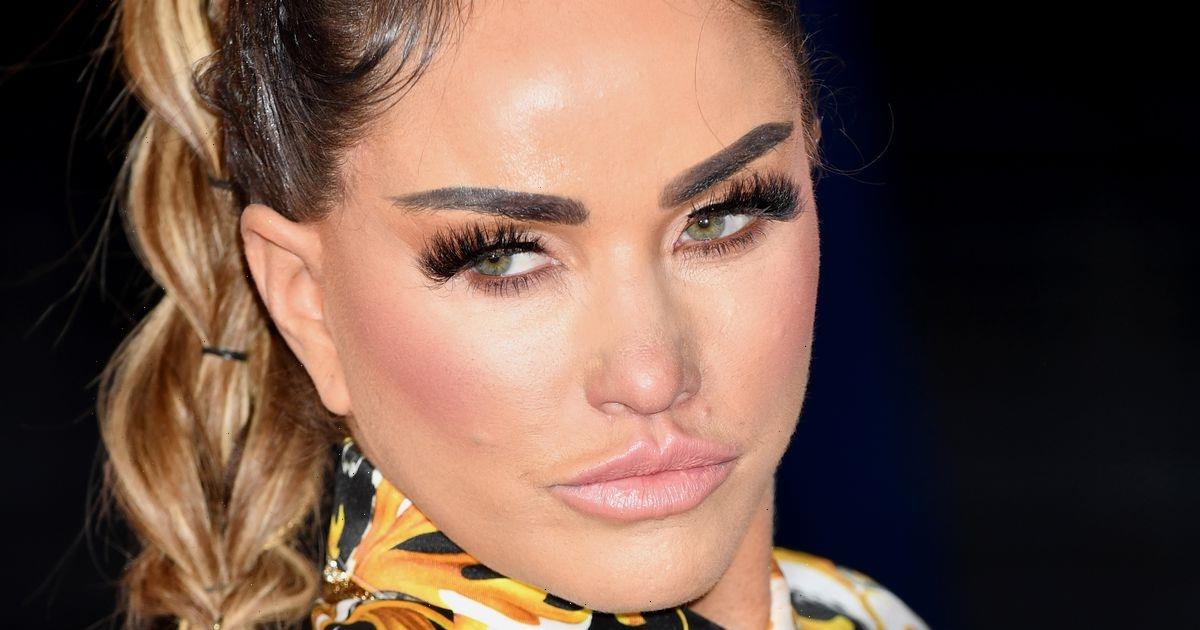 Katie Price has defended her relationship with her fiancé Carl Woods after it was claimed she shared news of her single status at the National Television Awards.

The former glamour model, 43, who described how son Harvey Price was a 'credit to her' as they attended the NTAs, sponsored by OK!, was reportedly overheard telling friends that she had split from Carl, 32, at the event held at London's O2 Arena on Thursday 9 September.

However mum-of-five Katie, who got engaged to Carl in April, has taken to Instagram to share with her 2.6million that she 'never went out and said I've dumped Carl'.

Sharing a snap of a headline on Instagram, Katie penned: "It's such a shame having such a good night these awful stories about me coming out in fact I never went out and said I've dumped Carl this is not true. I was actually proud to be with my son Harvey. I wish people would leave me and Carl alone."

Katie attended the NTAs after her BBC documentary, Katie Price: Harvey and Me, was nominated for an award at the star-studded event.

Speaking about Katie, a source told The Sun: "She was telling people, ‘I’m single, I’ve dumped him’ and was clearly focused on moving on. They had been constantly rowing, and she said she’d had enough."

OK! has contacted a representative of Katie Price for comment.

It comes after Carl finally broke his silence amid an ongoing investigation into an alleged assault against Katie, saying he has received "shocking abuse" in the two weeks since the incident and "has never" done anything to hurt her.

"I have remained quiet until now due to the investigation being carried out by the police however I have found it so difficult to keep quiet on social media due to speculation and shocking abuse that I have received," the reality star began his statement.

"Anybody who thinks I hit Katie you're completely delusional and have no idea of the reality of the situation.

"I have never and never would do anything to hurt Katie. The truth will be told," Carl added.

Hours later, Carl deleted the comments and restricted his post after trolls launched a fresh wave of abuse his way.