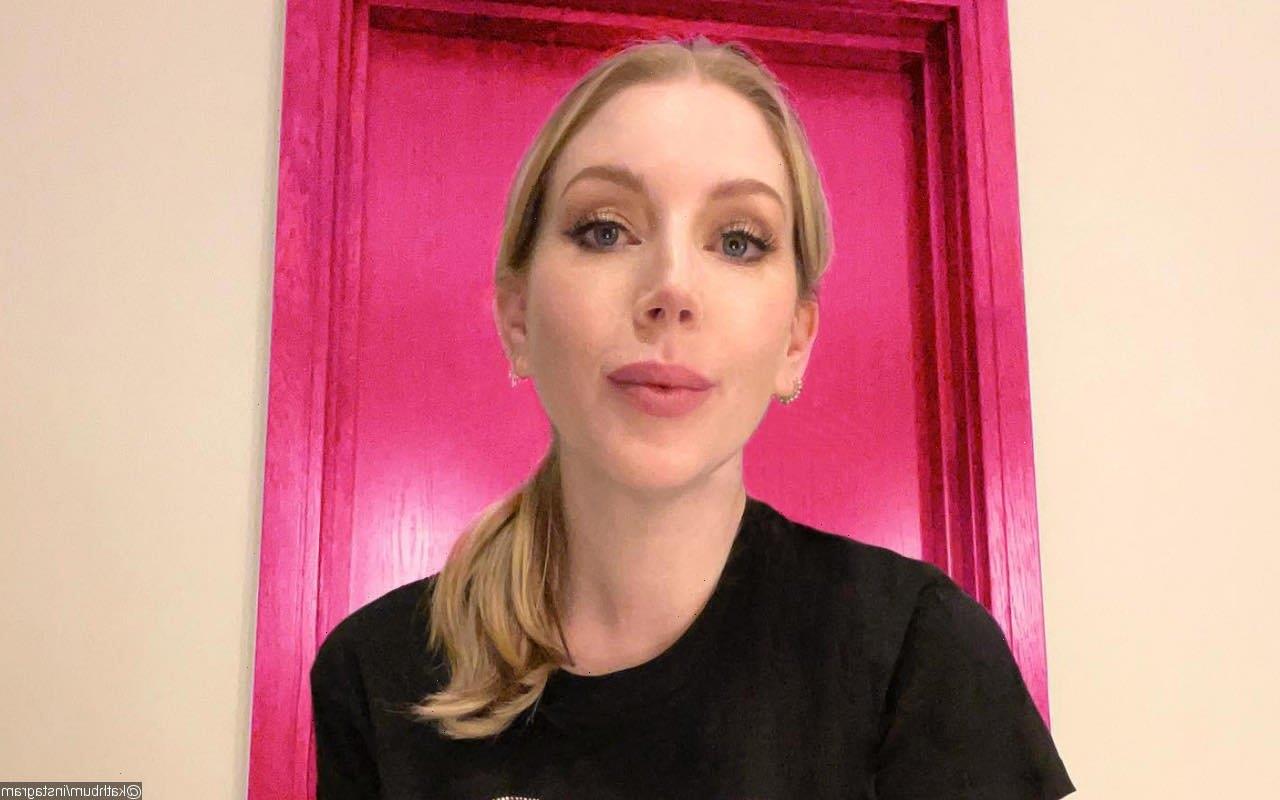 The 39-year-old comic explained she conceived her third child ‘the first time [she] tried’ while still breastfeeding her and civil partner Bobby Kootstra’s son Fred.

AceShowbiz –Katherine Ryan is pregnant. While noting that it still came as a surprise, the 39-year-old comic explained she conceived her third child “the first time [she] tried” while still breastfeeding her and civil partner Bobby Kootstra’s son Fred, 13 months.

She said, “You guys know I’m pregnant, I’ve been pregnant for a while and here’s how I did that. I got pregnant while breastfeeding the first time I tried and to be honest with you I don’t think it’s going to work because I’m 39 – I would have been 38 when I got pregnant.”

Katherine explained on her “Telling Everybody Everything” podcast she knew she wasn’t ovulating when she was breastfeeding as she wasn’t experiencing “notable dryness.” She explained, “So one day I’m walking around and I feel, you know, damp. And I felt a little more attractive than usual.” But she “had a sense” she was ovulating though “didn’t try to get pregnant,” adding, “I thought, ‘Well, let’s wait and see, let’s track all the things.’ “

The ‘Duchess’ star – who also has daughter Violet, 13, from a previous relationship – “forgot about trying” while touring but began to suffer from a similar “sharp pain” that lasted a few minutes and was similar to what she experienced while expecting Fred.

She continued, “I thought maybe I’m getting my period. And I didn’t expect to get a period this month as I could because these things have to even themselves out after your first period when you’re breastfeeding. Soon after, days later I had a positive pregnancy test.”

Katherine, however, won’t be revealing when her baby is due. “You should never tell people your due date. If you never tell them, they can never start hassling you around that time,” she said.