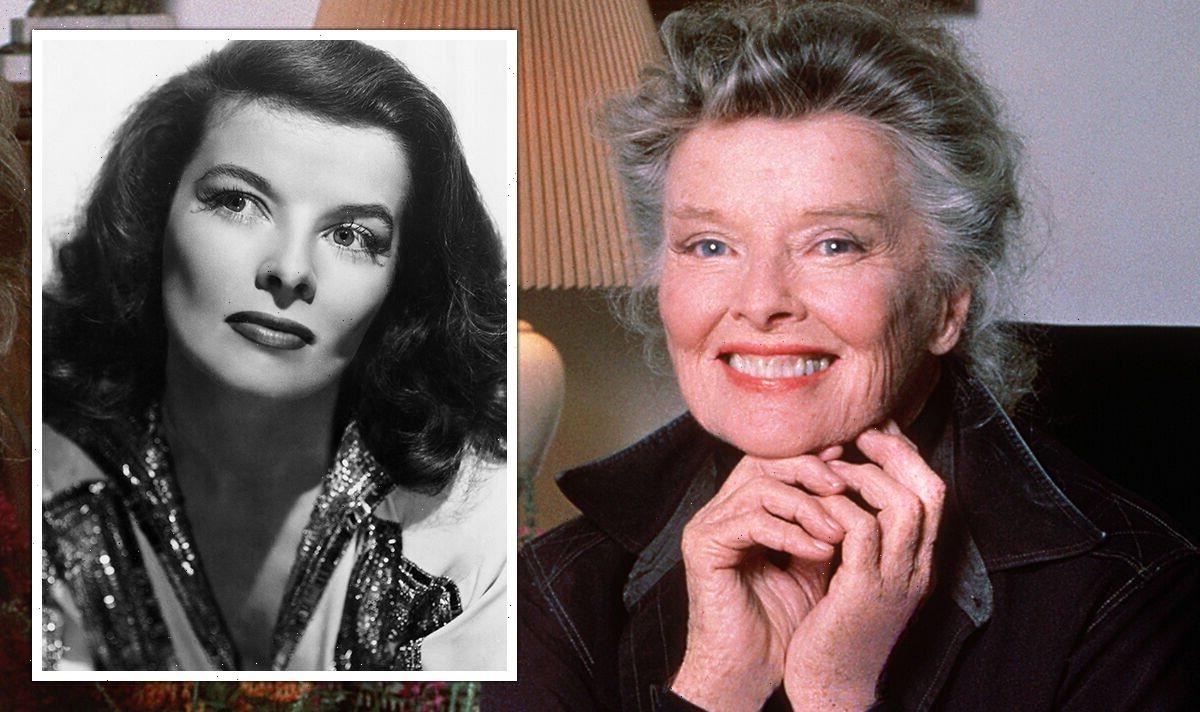 The acclaimed Hollywood icon’s film debut came in 1932, and she worked all the way up until the ripe age of 87. Her incredible career garnered a long list of awards, and after dying of natural causes, the star left her great fortune mostly to her employees and a range of charities.

Almost two decades after her death, the star still holds the record for the most Academy Awards for Best Actress.

While her record for the number of Oscar nominations was passed by Meryl Streep in 2003, her reputation has been immortalised in Hollywood history.

Known for her independence, intelligence and acting prowess, Hepburn was so dedicated to her craft that she avoided having children as she believed it could interfere with her career.

She once said: “I would have been a terrible mother, because I’m basically a very selfish human being.”

When she died, Hepburn had a net worth of $20million (£16million) to pass on. 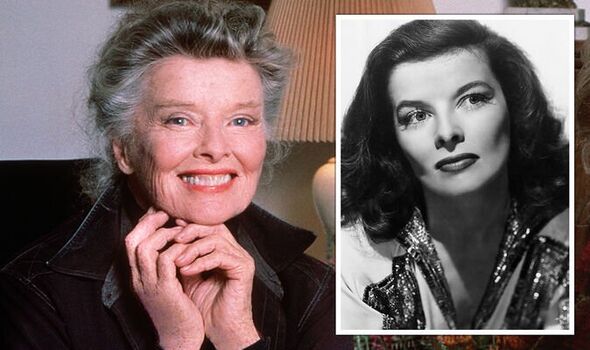 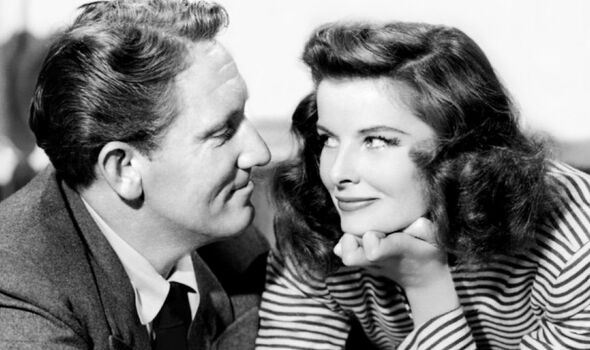 Hepburn’s other belongings, memorabilia and assets were split amongst her other friends, family and charity.

The star was well known for her activism and charity work as well as her acting during her lifetime. 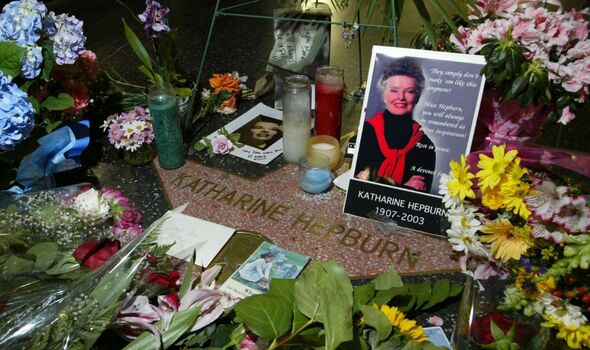 She was reportedly outspoken about the separation of church and state, women’s rights and devoted her time to bettering her community.

This charitability continued after her death as she specified $10,000 (£8,200) for the Actors Fund of America in her will.

For her remaining family, Hepburn gave $100,000 (£82,000) to her nephew and grandniece and requested that her homes in Connecticut and New York be sold.

Profits from the sales were to go to her sister, brother and the families of her two deceased brothers.

One peculiar aspect of the star’s will was that she specified she did not want a funeral or memorial service.

Instead, she requested a cremation and for her ashes to be interred in her family plot at Cedar Hill Cemetery Association in Connecticut.

Despite her request, a range of tributes were held on Broadway where Hepburn was a regular and prominent face on stage.

One tribute involved all 23 theatres on Broadway dimming their marquees just before shows were due to raise their curtains.

Hepburn first appeared in theatre in 1928, and was on stage every decade until the Eighties.

The star had been married at the start of her acting career to businessman Ludlow Ogden Smith, but the pair would separate after just three weeks. 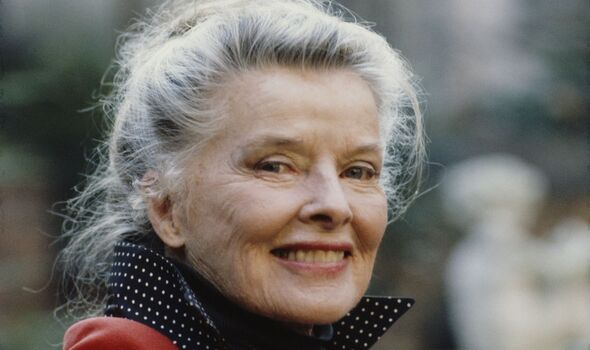 In 1932 her very first onscreen role thrust her into the Hollywood spotlight and she won her first Academy Award just one year later.

However, after a lengthy streak on the top of the Hollywood charts, she fell into a series of flops in the late 1930’s, and quickly garnered her the label of “box office poison” but she never let this affect her approach to her work.

Unlike other starlets at the time, Hepburn refused to conform to the norms expected of her, opting for trousers instead of dresses and not disguising her introverted and tomboyish nature.

She returned to her stage roots in this time, and would return to the title of ‘Hollywood darling’ soon after.