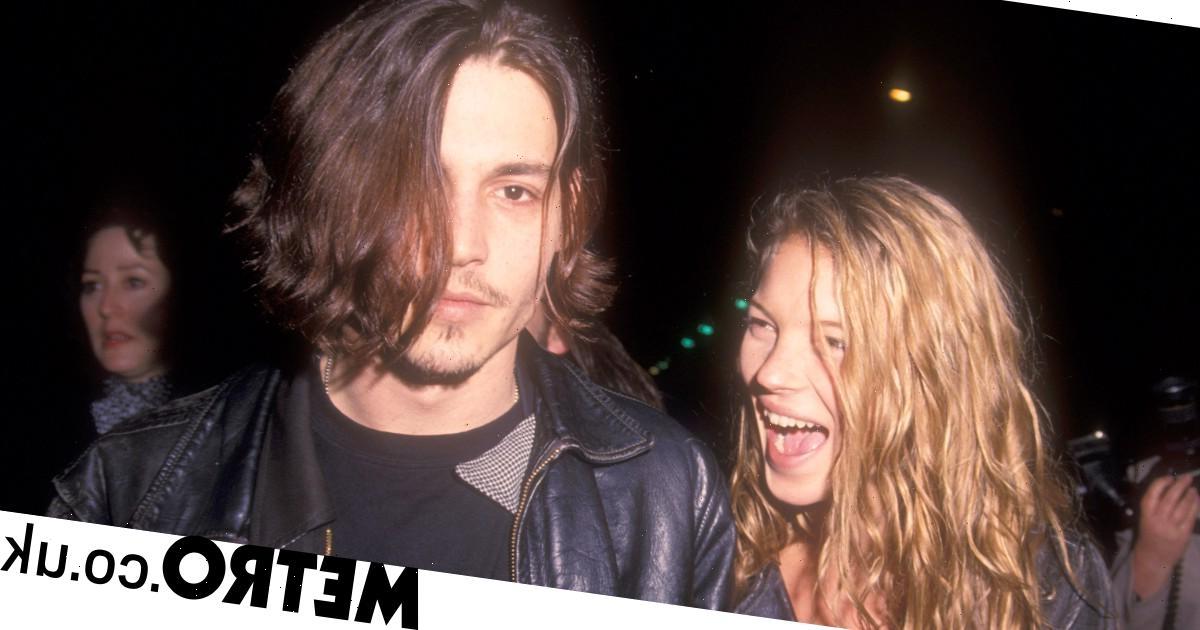 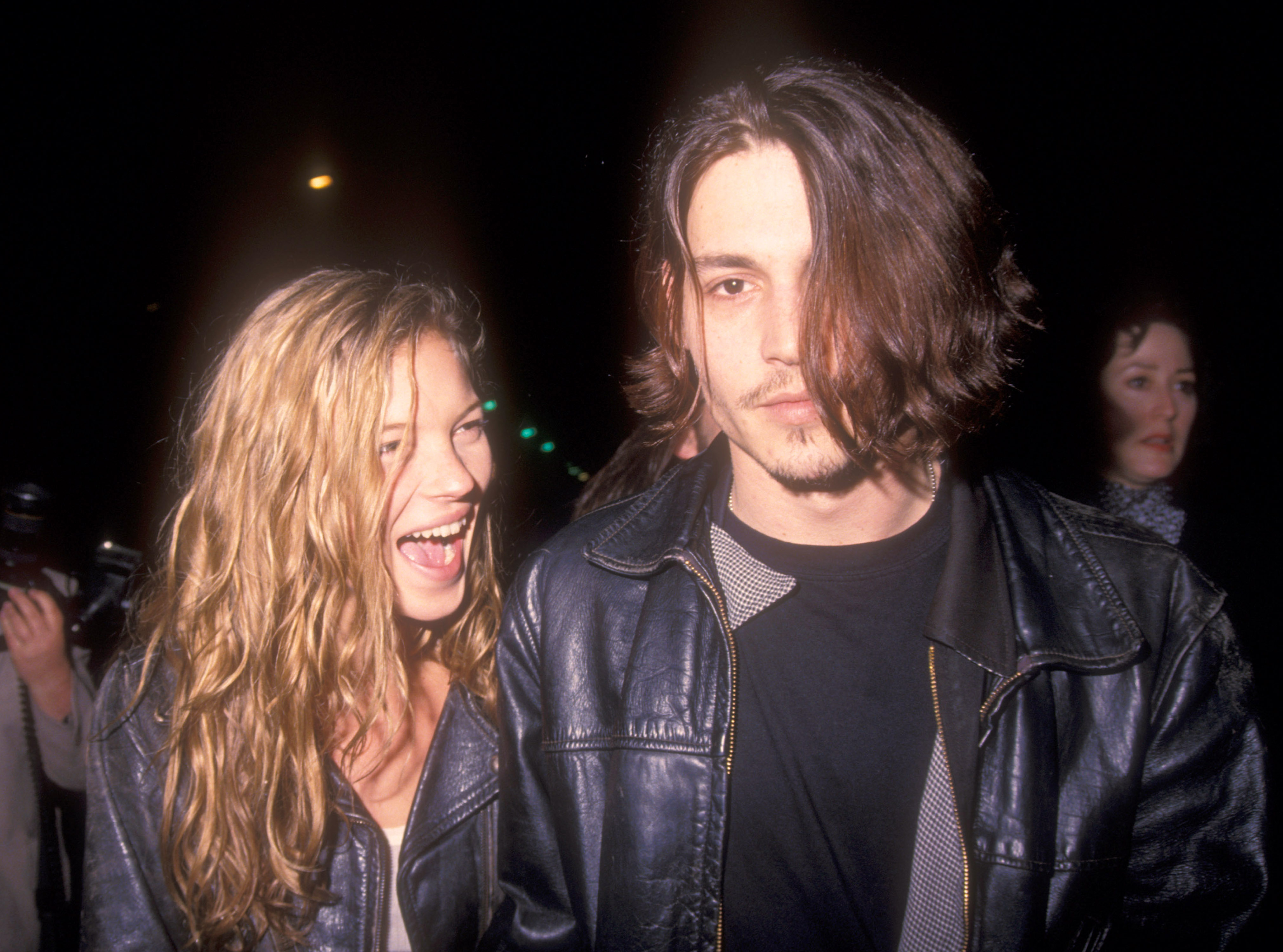 Kate Moss has recalled a moment shared with her ex Johnny Depp, when he hid a diamond necklace in between her buttocks and told her to ‘have a look’.

And they say romance is dead.

The pair dated from 1994 to 1998, with the model testifying at her ex’s recent court case against Amber Heard, and denying claims that he pushed her down a flight of stairs.

Now, the star has recalled an anecdote about Johnny, 59, giving her her first ever diamond necklace.

Looking back on some of her most iconic fashion moments, supermodel Kate, 48, told British Vogue: ‘That diamond necklace Johnny gave me, they were the first diamonds I ever owned. He pulled them out of the crack of his a**e.

‘We were going out to dinner and he said, “I’ve got something in my bum, can you have a look,” and I was like, “what” and I put my hand down his trousers and I pulled out a diamond necklace. That diamond necklace.’

The former couple met in 1994 while in New York and embarked on a lengthy relationship before going their separate ways in 1998.

Kate most recently made a rare appearance during the actor’s defamation trial against Aquaman actress Amber, which he won.

She said rumours that Depp had pushed her down the stairs in 1999 were untrue and told the court that there had been a ‘rainstorm’ and as she left her hotel room, ‘I slid down the stairs and I hurt my back.’

The supermodel went on to testify: ‘He never pushed me, kicked me or pushed me down any stairs.’

The fashion icon has never alleged that she was abused by her ex during their lengthy romance, but has said that she cried for ‘years’ after their split.

The pair are said to have enjoyed a night out together in London following her testimony.