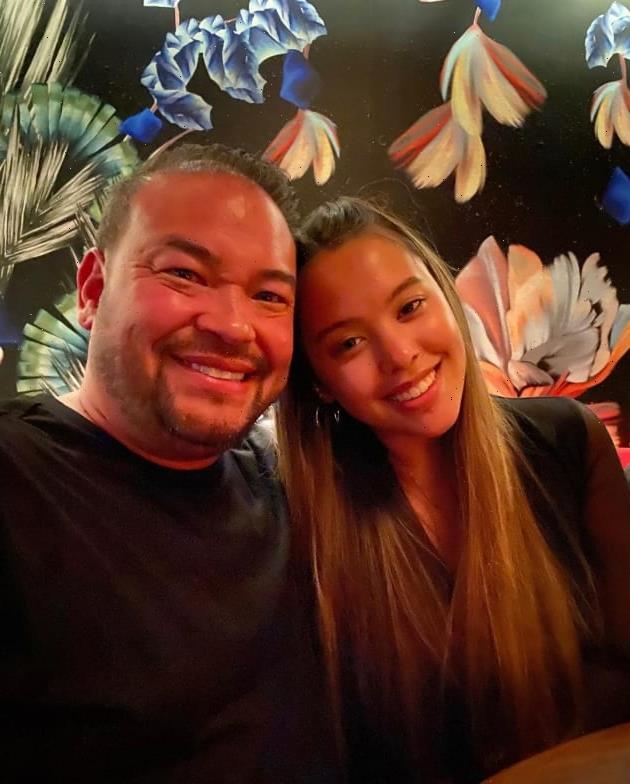 Hannah is just about a month shy of turning 18. She’s about to be an adult.

Even before this milestone, she has experienced years of relative normality and freedom after choosing to live with her dad.

It’s no surprise to anyone that reports say that Kate was “beyond furious” when Hannah escaped her grasp.

An inside source tells In Touch Weekly about how Kate Gosselin felt when Hannah “could choose” who had custody of her.

According to the insider, the notorious reality star was “irate, like beyond furious” that Hannah was old enough to make that decision.

Hannah considered her options and went to live with her father, Jon Gosselin, where they were soon joined by her brother, Collin.

“Kate absolutely adored Hannah,” the source claimed, “and wanted her to stay with her.”

The insider generously continued: “But Hannah just felt that it was not the right atmosphere for her.”

The source noted that Hannah made this choice “even though she absolutely loves her brothers and sisters.”

It couldn’t have been easy for Hannah to leave behind Leah, Alexis, Joel, or Aaden.

In addition to those four sextuplets, she was also leaving a house still shared with twins Mady and Cara, who are now in their early 20s.

The insider affirmed that stepping away from them was “very difficult for” Hannah.

Hannah, who by-the-way is starting her own business at just 17, made the choice anyway.

The source explained that she “felt living with her father was definitely the right decision.”

Of course, at the time, it might have been difficult to predict the deliberate fallout that arose.

A previous report by Us Weekly confirmed that Kate “definitely spent a lot of time making sure the kids don’t spend time together.”

That insider acknowledged that Hannah understandably “doesn’t really speak to her mom much.”

Instead, the source explained, “She’s focused on high school and getting into college.”

Hannah “would love to spend time” with the other six, the insider noted.

However, the source lamented that this “just hasn’t been possible.”

“They live in North Carolina [with mom Kate Gosselin],” the insider explained, “and she lives with her dad [and brother Collin] in Pennsylvania.”

“It is sad,” the source acknowledged.

“She does hope that at one point she can see her brothers and sisters,” the insider expressed.

The source noted: “They were all very, very close.”

“And,” the insider emphasized, “her leaving to go live with Jon had absolutely nothing to do with her brothers and sisters.”

The source characterized: “She loves them to death.”

Meanwhile, her father has recently been gushing to anyone who will listen about how excited he is for Hannah to go off to college so very soon.

The sad fact of the matter is that contentious divorces often drive a wedge in families beyond the separation of spouses.

It’s not as simple as the children seeming to “root for different teams,” though it can look like that on the surface.

A lot of complicated survival instincts and other factors can make kids gravitate towards, for example, a more toxic parent — and lash out at siblings who don’t.

Sometimes, these fractured bonds can be repaired in adulthood — especially if all of the children involved go to therapy.

At the same time, when people stop having shared experiences in their early teens and then spend many years as virtual strangers, they can grow apart beyond repair.

We wish Hannah and her siblings all of the best. And we definitely recommend therapy for anyone who has Kate for a mother.