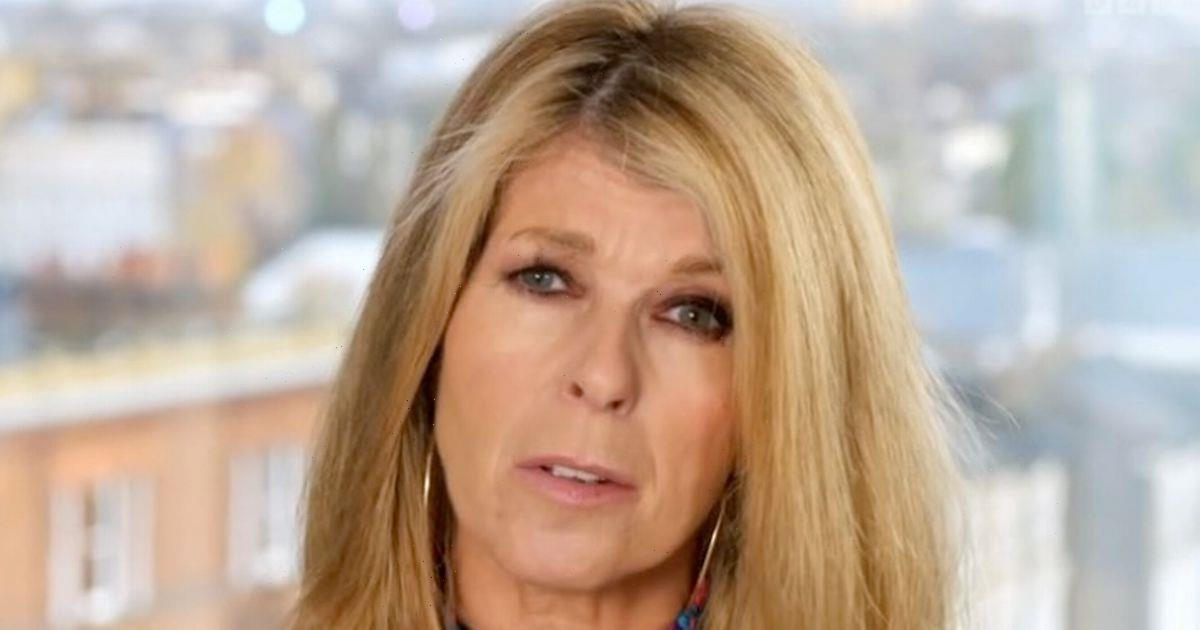 Kate Garraway has opened up on how her relationship with husband Derek Draper has changed since she became his carer.

Derek, 54, returned home in April 2021 after spending a year in hospital fighting for his life after contracting coronavirus in 2020, which has since left him battling a number of ongoing health issues.

Speaking to Good Housekeeping as the magazine’s August cover star, Kate, 55, explained how she has had to find new ways to form a closeness with her husband after “so much has changed”.

“When you nearly lose someone, it certainly brings everything into sharp focus,” she told the magazine.

“In many ways, we’re still learning how we are as man and wife, as so much has changed.

“It’s the same for the children – they’re having to relearn the experience of being with their dad. And, of course, the biggest learning is for poor Derek.”

Despite the difficulties, Garraway has remained positive and recently discovered she has been made an MBE in this year’s New Year’s Honours.

Speaking about the news, she said: “It was amazing! But I haven’t received it yet, so I don’t want to tempt fate in case they retract the offer!

“I do feel there’s room for celebration, though, and my hope is that if we do eventually have a ceremony, Derek will be further along in his recovery and we can go together. That would be wonderful.”

Learning to adapt to her husband’s illness has also helped Kate to learn to live in the moment and have a greater appreciation for life.

She said: “I try to live in the moment more than ever before.

“I’ll send an email and think, ‘OK, I’ve sent the email. I can’t do anything more about that now, so I’m just going to look out the window and notice how pretty the sky is.’

“I really try to seize those moments because when you do, you realise that life is just a collection of moments – and finding more good ones than bad ones is probably the secret to it all.”

Kate is also hosting a new show on ITV, Garraway’s Good Stuff, which will see the broadcaster joined by friends and celebrities in a new uplifting lifestyle show.

She said: “It’s been wonderful to do. There isn’t anybody who hasn’t been affected by the pandemic in some way, so I wanted to be part of a show that would make people feel good, where they could find ways to save money or take control of their health.

“We have brilliant guests every week who share what brings joy into their life – what’s not to love about that?”

The full interview with Kate Garraway is available in the August issue of Good Housekeeping, on sale from June 29.