Kate Garraway, 53, has revealed that she has been experiencing “flickers” of hope followed by “bad days” during her husband Derek Draper’s health battle. The presenter shared an update on her other half’s condition during today’s episode of Good Morning Britain.

Derek was admitted to intensive care in March with coronavirus and is still in hospital now.

The former political advisor has now woken from his coma, but he remains with limited consciousness.

While explaining she was going through a “tough day” due to it being her and Derek’s 15th wedding anniversary, Kate told her co-stars following her break from the ITV programme: “He’s still here. 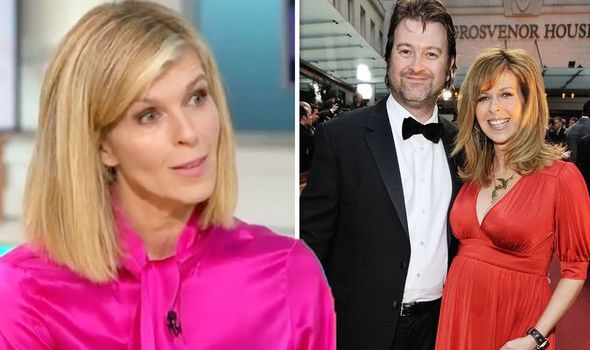 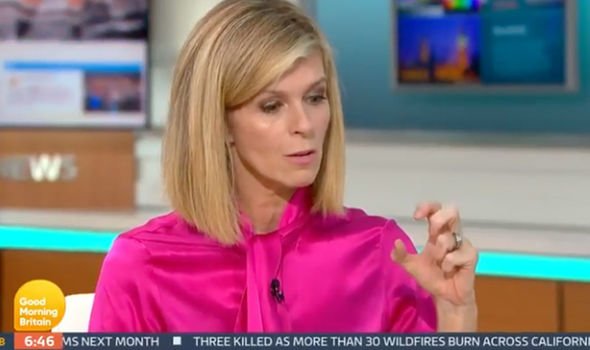 “There’s so many sort of seeming positives and then plungings.”

The star continued to admit: “But actually, when I see people again it’s just the same.

“But you have to think well at least he’s here with you, you have a flicker and then a bad day. 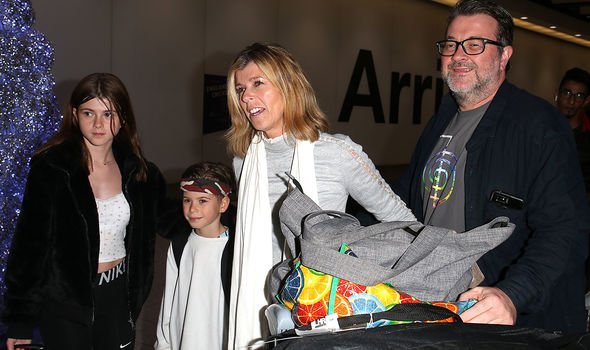 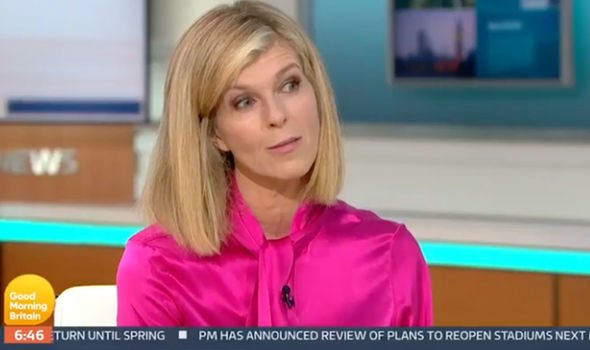 “But just got to keep going,” Kate added.

The mum-of-two also opened up about how she was feeling due to marking her and Derek’s milestone anniversary.

“What an extraordinary thing. I won’t be able to see him today,” the star said.

She divulged: “I kind of hoped I would but it hasn’t worked out that way for the visit…

“But maybe it would be a bit strange anyway. So it’s a tough day.”

Kate’s fellow GMB host Susanna Reid went on to ask how Kate’s children Darcey and Billy were coping after she took some time off from the show to help prepare them for a return to school.

“Last week you took some time off because it was a big week,” Susanna added.

“Back into the school playground, sort of, filing in.

“And it was Bill’s first day at secondary school and Susanna is smiling because you called me and said ‘What can I do to help?’

“I said at the moment I am trying to find trousers to fit, and she sent me loads of stuff.

“We had a fantastic try on and at the end of it Billy turned to me and said ‘Don’t put any of this on GMB!’” Kate laughed.