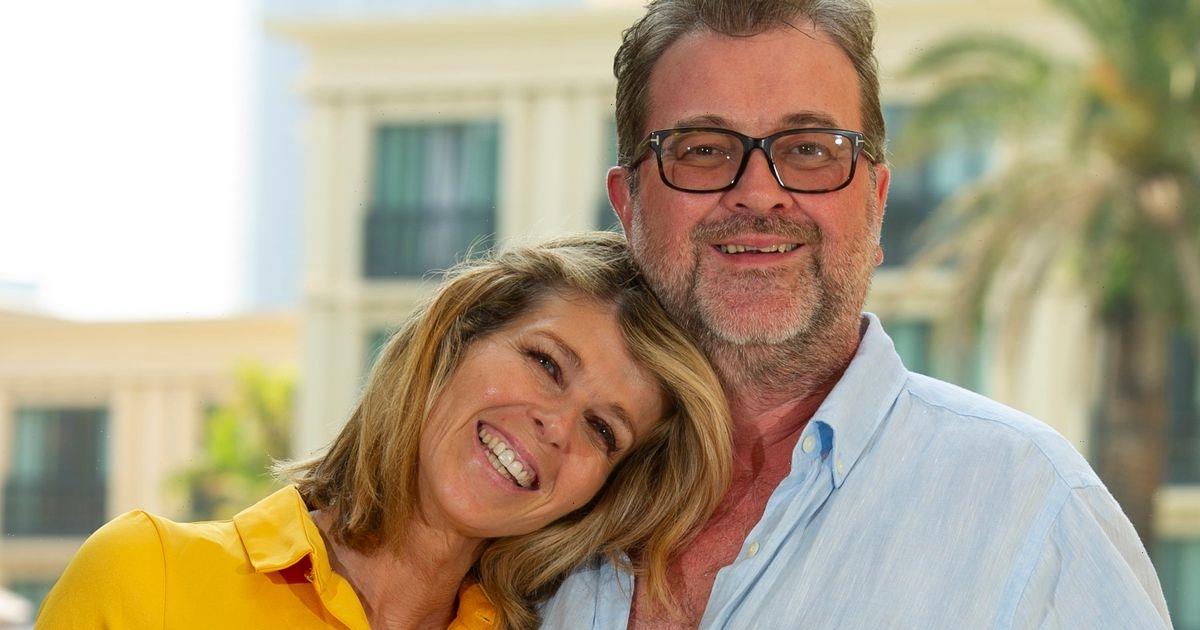 Kate Garraway has opened up on her plans for Christmas this year, now her husband Derek Draper is home following his lengthy hospital stay.

Derek's battle with the long-term effects from the disease are ongoing as he suffered multiple organ failure including damage to his liver and pancreas.

The TV star's husband remained in hospital until earlier this year, but has now returned home where his is still receiving around-the-clock care.

In the run up to Christmas GMB star Kate, 54, has opened up on her family's festive plans and how they will be very different this year as they adjust to their "new normal".

Kate, who is set to replace Piers Morgan on Life Stories, said: "This year, we have got him home – and fingers crossed we can keep him home."

The TV star, who shares Darcey and Billy with husband Derek, added: "Of course, he's not going to be putting on his Santa costume, going out with Darcey for a father-and-daughter Christmas shop or the same with Billy.

"None of those things are on the horizon at the moment so it's adjusting to a new normal but also grateful he's here at all, which we didn't have at all last year and feared would never happen."

Kate, who was sent support from Prince Charles amid Derek's hospital stay, also shared her hopes to get her husband Derek to his home town so he his family.

She explained: "The dream would be to get Derek to Chorley. At the moment, moving him is a big problem: it's exhausting for him.

"If not, maybe the Drapers could come to us for a big gathering, Covid permitting. And certainly I'll be seeing the Garraways but my oven is broken so I'm not sure anyone wants to come to me."

As well as the family facing a huge change due to Derek's ill health, Kate's relationship with her husband has been affected, too.

She explained: "It's both emotional and physical because your relationship with the person has changed, but also what I've found is that some of things that floor me are when there are moments when Derek is very present and then the next moment he is not.

"You get a strange, overwhelming feeling of loneliness where you suddenly feel the person is lost and you want to grab them, fix them – bring them back.

"But then you realise you're focusing on your own emotions and not their needs."

For the latest news and updates on Kate Garraway, sign up to our daily OK! newsletter.