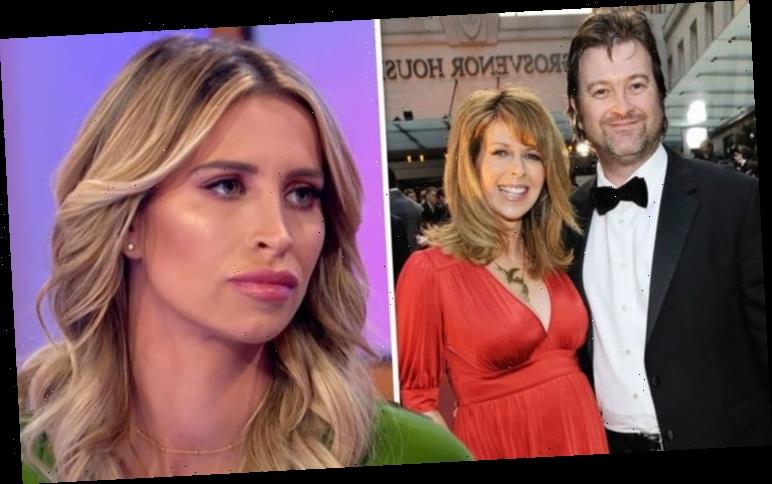 Ferne McCann, 30, has praised Kate Garraway, 53, for being “resilient” during her husband Derek Draper’s ongoing health battle. Ferne, who first met Kate through her work on ITV’s This Morning, described the Good Morning Britain presenter as a “very genuine lovely person” and opened up about her bravery for returning to work while her other half remains in hospital after coronavirus “attacked” his body.

Speaking exclusively to Express.co.uk, the former I’m A Celebrity… Get Me Out Of Here! contestant said: “I admire and love Kate Garraway so much, she is one of the nicest people I’ve met in TV.

“You know when someone actually gives you their time, and even if you’re passing in a corridor she’s a very genuine lovely person and of course I was following the story with her husband.

“I guess so scary, and to see her family, I know that they did lots on social media and I was following the story and she’s just so brave and courageous to continue.”

Ferne also addressed Kate’s courage in raising awareness of the damage COVID-19 can do while she is going through “tough times” herself. 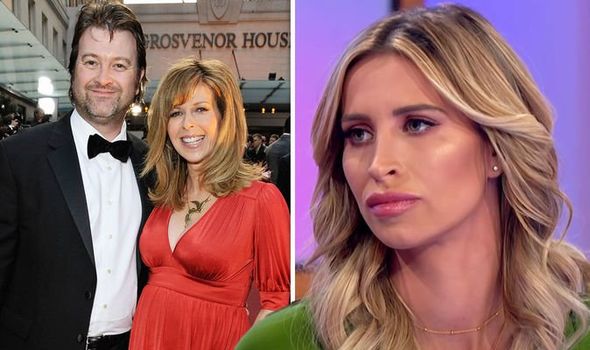 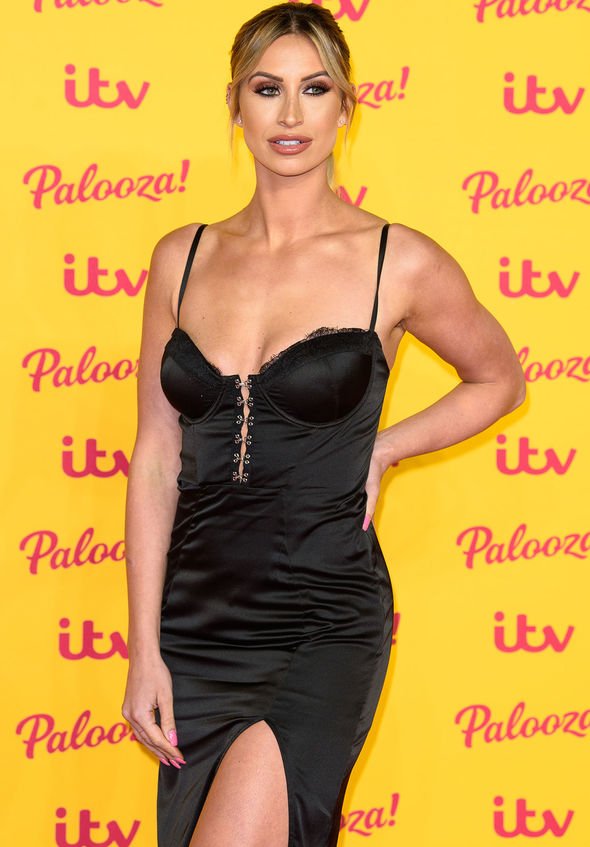 She continued: “But I guess when you go through things like that you don’t realise how resilient you are and you just get on, don’t you?

“I mean I can’t speak on behalf of Kate Garraway, I don’t know what’s going on now with him.

“But obviously my heart goes out to her and her family and I think it’s amazing that she’s returned to work and done bits and bobs and really raised awareness even though she’s going through tough times.

“So my heart goes out to her for sure.” 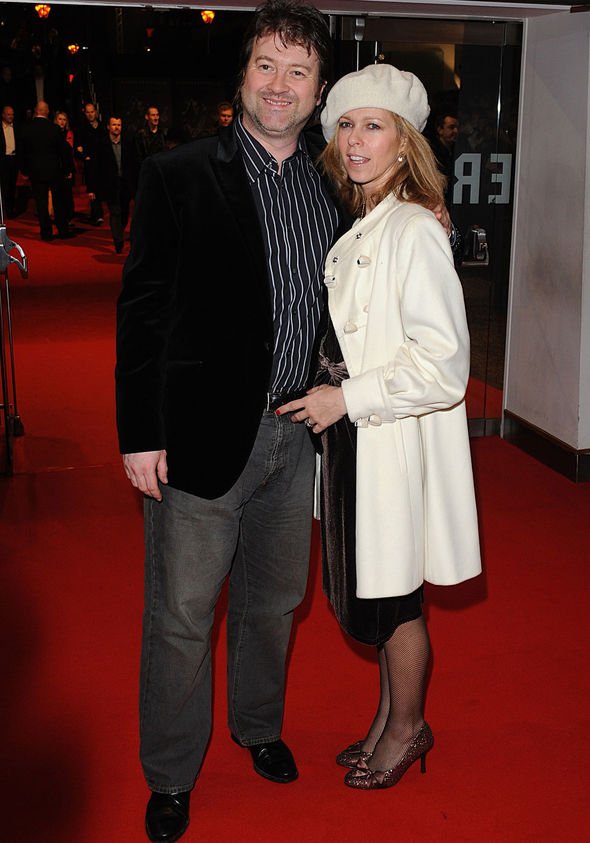 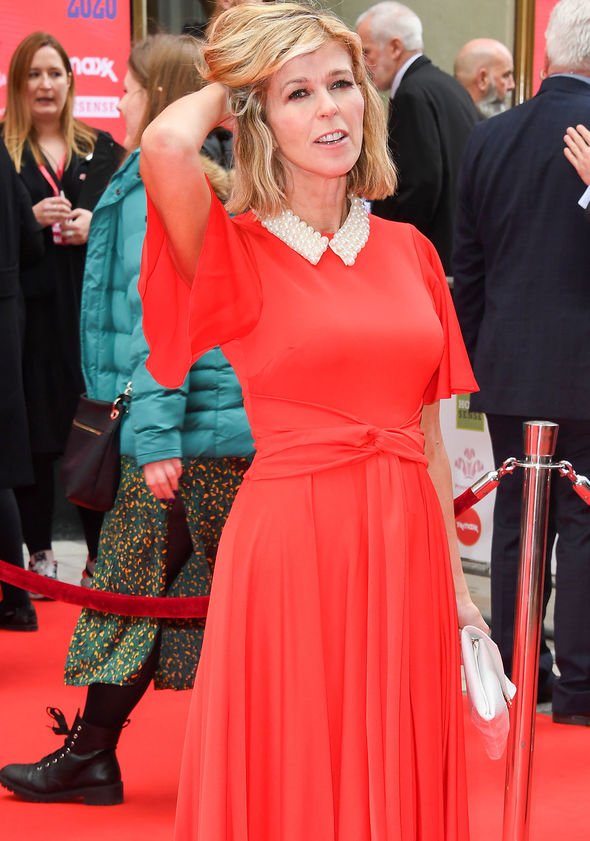 Kate recently took the opportunity to thank Good Morning Britain viewers and her co-stars for their support after returning to work during a difficult period for her family.

The presenter spoke about facing “challenging times” while announcing she will be taking a break from the ITV programme for a week to take care of her husband Derek.

Kate also revealed she was planning on using her time off to help the couple’s two children, Darcey and Billy, settle into school.

“I’m actually not here next week,” the star explained to viewers last week on the show.

She continued: “I’m taking a little bit of time off to help Billy get sorted for secondary school and Darcey as well to get into school and also – Derek, to look after things on that.

“I just want to say thank you all of you for being absolutely brilliant since I’ve come back through challenging times.

“To everyone here, all the people on-screen and off-screen, you’ve been amazing.”

Kate went on to pay tribute to her GMB “family”, adding: “One of the nice things is that everybody talks about ITV and television being a brutal business – but it’s not.

“It’s a proper family. You’ve all been amazing.”

GMB’s weatherman turned host, Alex Beresford, replied: “You know we all love you and we all have your back on this show.”

Kate’s other half, former political advisor Derek, has now woken from his coma, but he remains with limited consciousness in hospital.

Derek is still unable to speak and doctors have warned Kate he may not recover, but there are signs he is able to hear.

Always Discreet has partnered with Ferne McCann to launch Pelvic Power by Always Discreet, a free pelvic floor workout series that will be live on www.embodyment.co.uk every Thursday throughout August at 8am