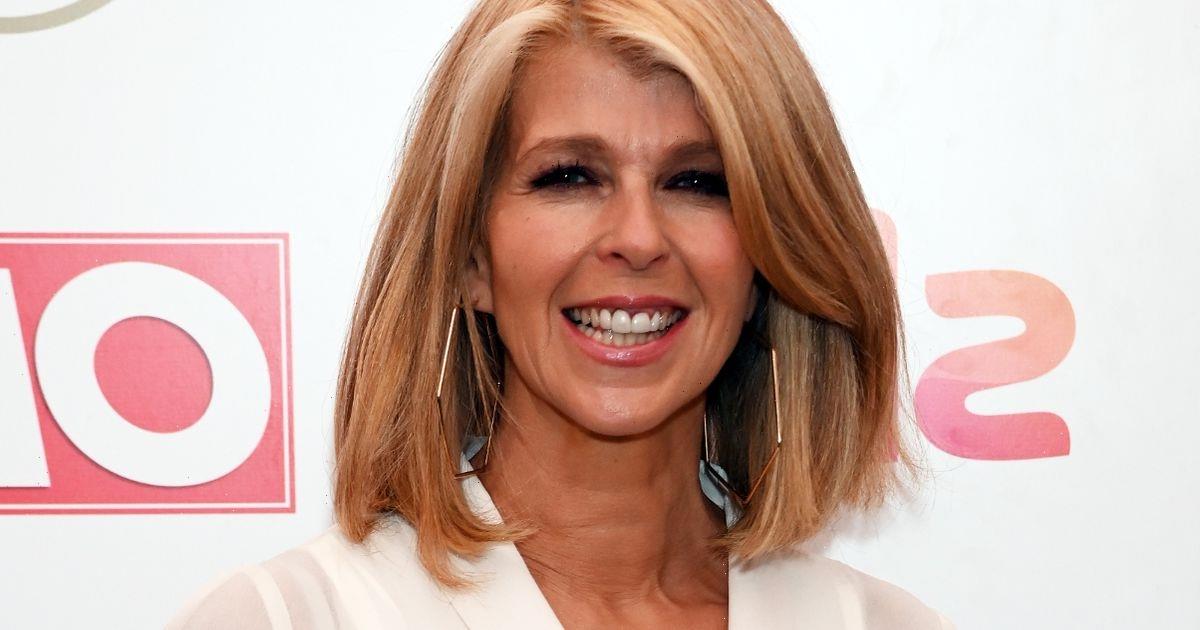 The journalist was not in her usual spot on Friday’s show and was replaced by Charlotte Hawkins, who hosted the ITV daytime show with Ben Shephard.

Kate, 54, took to her Instagram to share her reason for not appearing on the breakfast show to her 1.1 million followers.

The former I’m A Celebrity…Get Me Out of Here! star is a regular end of the week presenter with her co-host and friend Ben Shephard.

She took to her Instagram to explain her absence as she aired her pre-recorded Saturday morning series Garraway’s Good Stuff.

Kate told her followers: "So apologies for my abscence from @gmb this last week – had to deal with some “urgents” at home – but before that managed to get a whole hour dollop of #garrawaysgoodstuff in the bag for you . Great #feelgood shares from @peterandre & @jamesbaymusic – plus this?!

Fans rushed to the post to send the popular presenter their best wishes.

One wrote: “Do hope everything is OK”, followed by a red love heart.

While a second penned: “Hope all OK with Derek can we have a update.”

And a third said: “Hope everything was OK @kategarraway…Can actually watch this morning as on holiday! Have a great weekend! Sending you lots of love.”

In the post, Kate shared a snapshot from the show of herself and Peter Andre doing some exercise on mini trampolines.

The past two years has seen life change dramatically for the Good Morning Britain presenter, after her husband, Derek Draper, contracted one of the UK’s worst cases of Covid-19 – leaving him with a number of health issues.

Derek spent months in intensive care, including time in an induced coma, after his liver, kidneys and heart failed. And last year she offered an intimate insight into his battle in a one-off programme called Finding Derek, which documented how she and her family had coped and adjusted to a new way of life.

She said: "In a sense Derek – because of Covid – has a version of this where he can understand, sometimes do odd words and but can't express himself.

"It's very interesting what you say Anita about the loneliness of that because you've lost that relationship and that ability for others to see your partner."