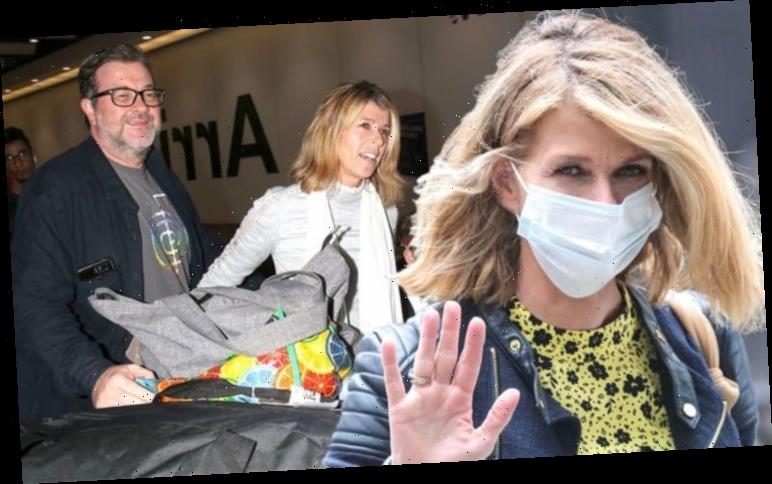 Kate Garraway said they had enjoyed a rare outing just the two of them. The Good Morning Britain favourite said it was then that her husband Derek Draper had spoken of his lockdown fears.

We were so excited about the chance to make plans

The 53-year-old has today detailed how the couple, who wed in 2005, spent their last “normal” moments in a new interview.

Taking fans back to late March, the broadcaster said they had gone for brunch at their favourite local café.

Their daughter Darcey, 14, was with pals and they had just dropped their son Billy, 11, off at his street-dance class.

Kate said they hoped to use possible more time at home arranging their photographs and doing some improvements to their house. 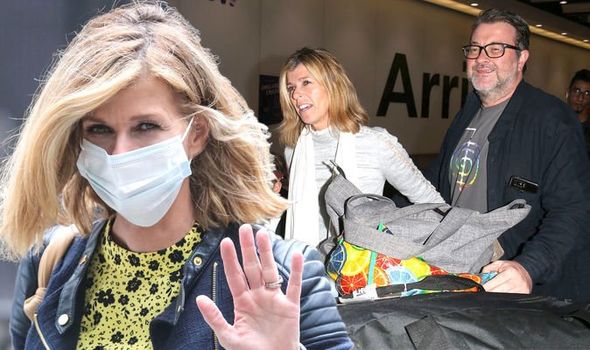 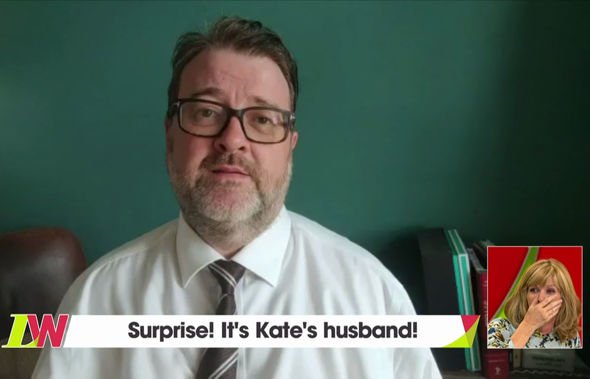 “We had such a lovely time,” Kate commented of the memory, just one day before Derek began feeling ill and was admitted to hospital.

The star continued: “We’d been waiting ages to put in sliding patio doors to our back garden – not a very rock and roll or romantic topic for brunch, I know.

“But we were so excited about the chance to make plans.”

Kate stated: “After we discussed that, Derek said, ‘I fear a lockdown is coming; while we’re in isolation it’s a good time to print out the photos of the kids to put on the wall.'” 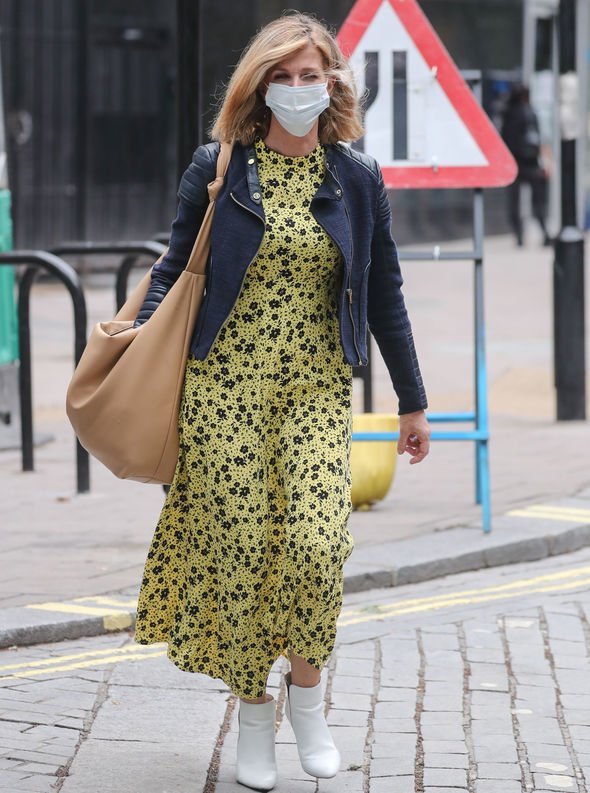 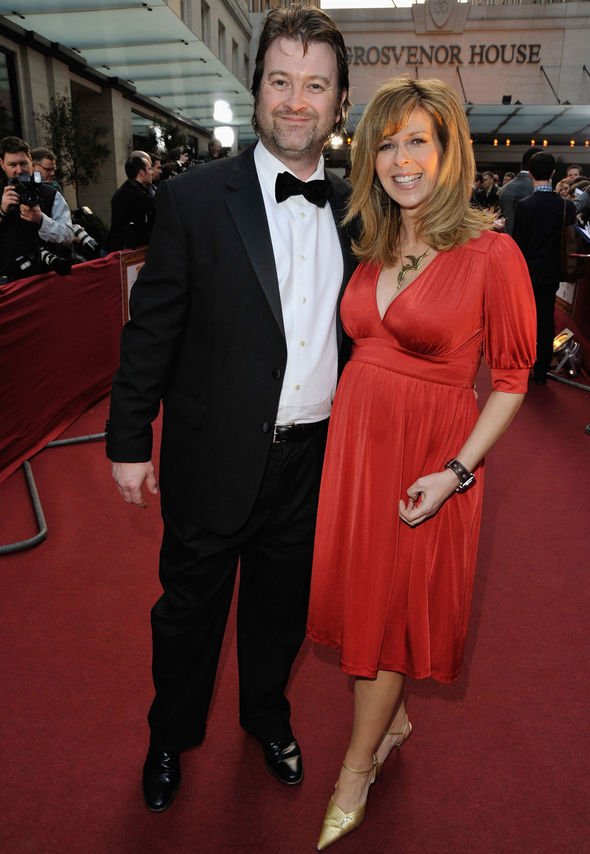 The pair then set out to B&Q to get some picture frames, but these now remain stacked in their hallway.

She said of their grand plans: “It feels too sad to do it without him and I don’t know if we have the money now; the future care of Derek is my priority.

“But if he gets a little better, I will do it. I can’t wait for him to come home to us… that’s my dream.”

During her candid chat with the Daily Mail’s You magazine, she gave an update on Derek’s progress after he emerged from his deep coma.

She said he has now lost nearly eight stone and a lot of his muscle.

The author added: “When I finally got to FaceTime him, seeing him unconscious was a big shock.

“He looked worn-out, thin and pale with dark circles under his eyes and there were lots of tubes.”

The trio had initially had to stay away from the hospital due to COVID-19 social distancing restrictions and now they talk regularly to him either on the phone or online.

After some time away from work to get her daughter ready for secondary school, she will be returning to Smooth Radio in the coming days

She said she is looking forward to returning and having three hours on air each day.

However, Kate admitted that it is when she is away from her committments that her mind returns to her spouse’s plight.