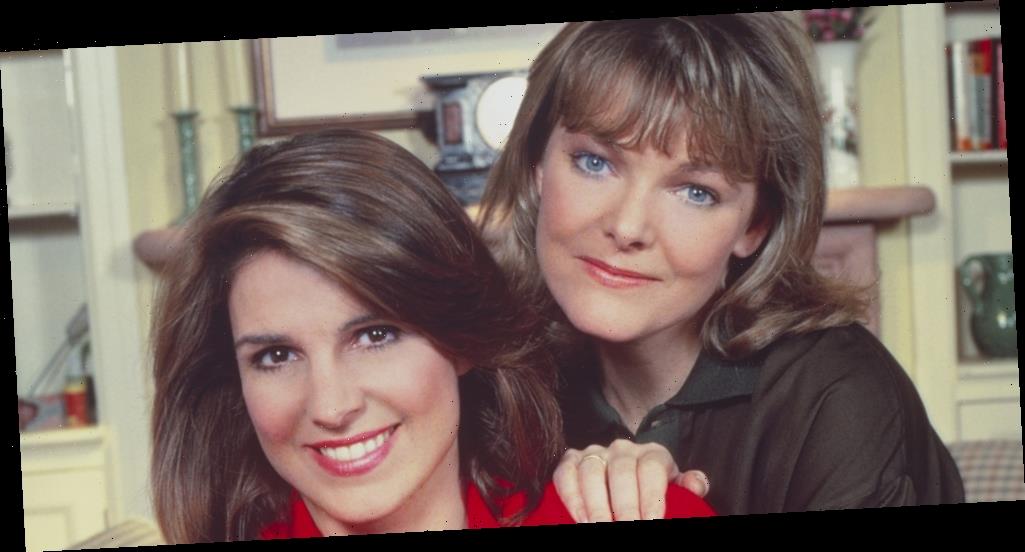 Kate & Allie is coming back!

The classic ’80s sitcom is getting a reboot at NBC, Variety reported on Friday (January 29).

The updated series comes from writer and Fresh Off the Boat producer Erica Oyama.

Here’s a plot summary: “It follows two best friends raising their kids together in one household. They are like sister wives, only they don’t have to pretend to love the same man with bad hair. Through their unconventional arrangement, the two prove romance isn’t necessary to be a successful woman and mother.”

The original Kate and Allie series aired on CBS from 1984-1989 for six seasons and over 120 episodes, starring Susan Saint James and Jane Curtin in the title roles.

Another network is rebooting a beloved classic, which was first announced last year – find out what’s coming back!

Find out which modern show is currently dominating at NBC’s Peacock.