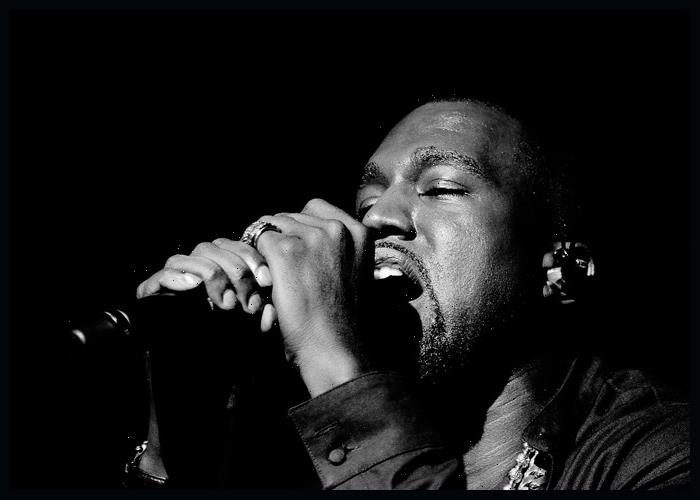 According to Chart Data, Donda is Ye’s fastest album to reach 1 billion streams on Spotify.

Donda was released on August 29, 2021, by GOOD Music and Def Jam Recordings. The album, which is named after West’s late mother, Donda West, was initially set for release on July 24, 2020, but was delayed multiple times.

The album had debuted atop the Billboard 200 chart and had recorded the biggest week for any album of 2021, which was later trumped by Drake‘s Certified Lover Boy.

In other Kanye news, the singer recently announced that he officially changed his legal name to Ye.