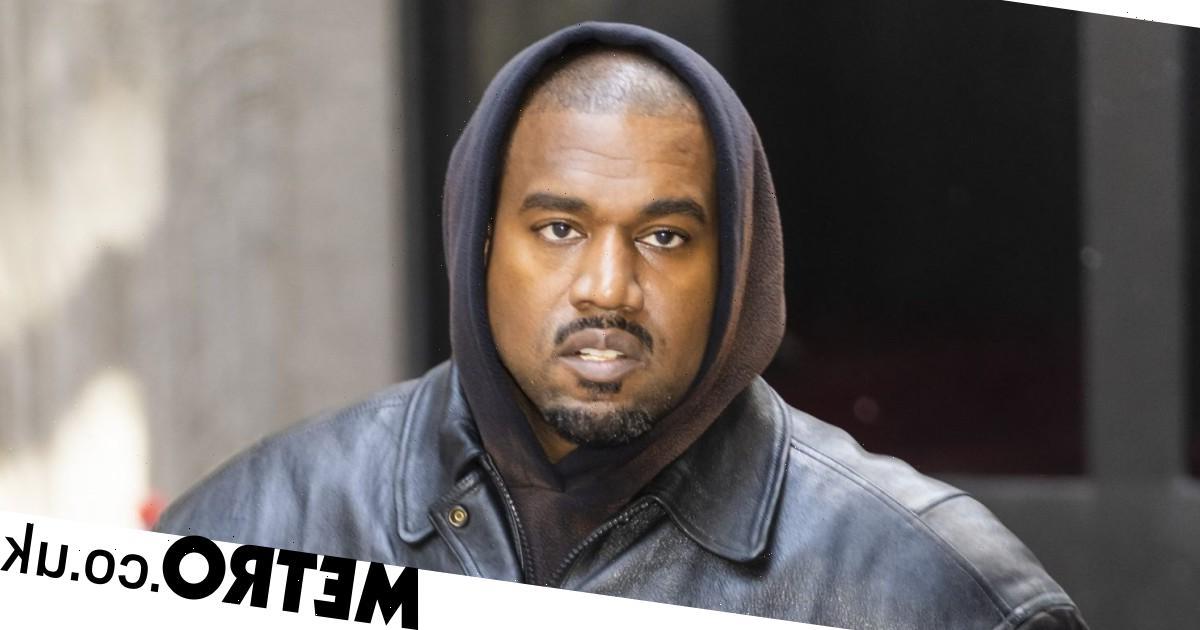 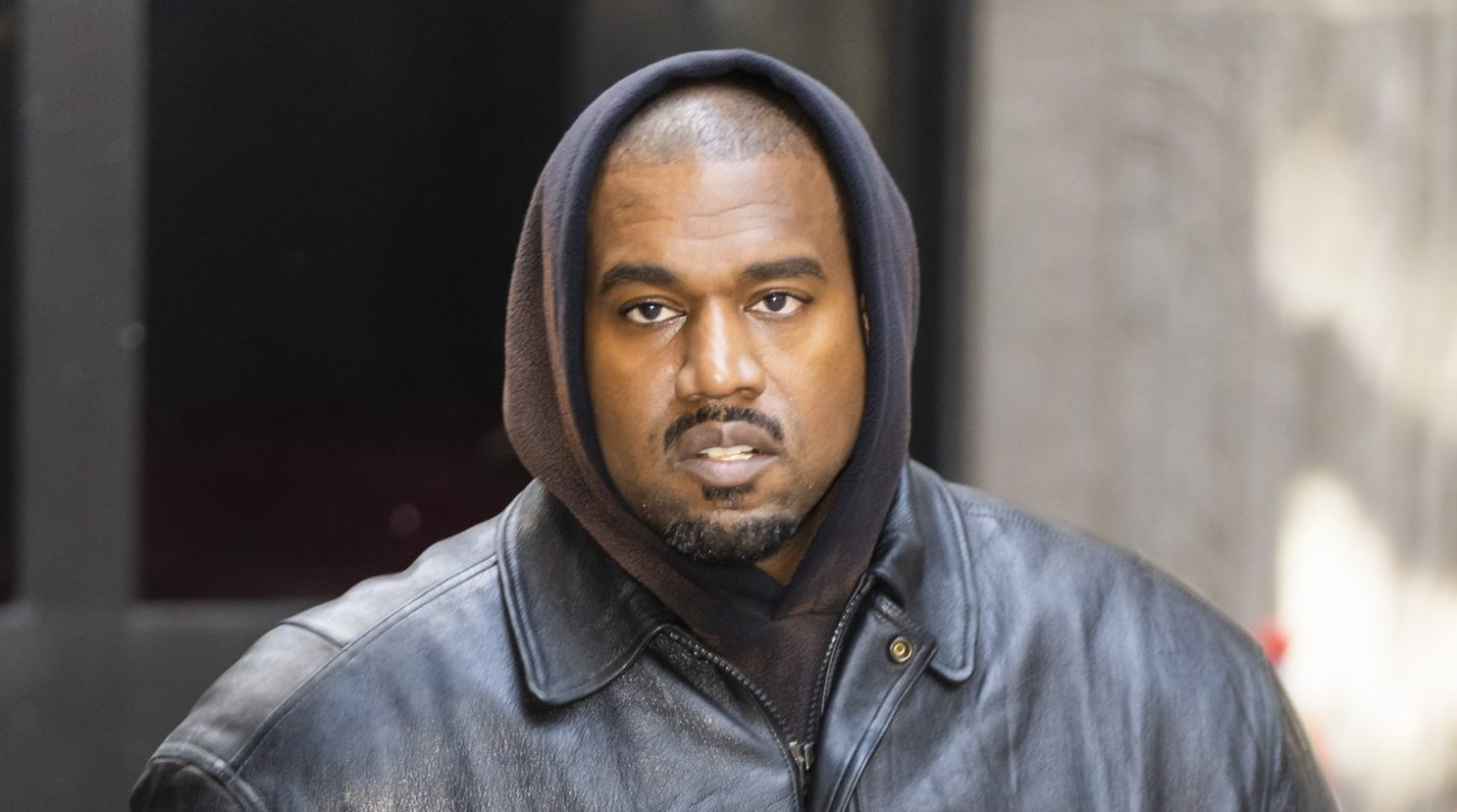 Kayne West is being sued for $7million (£6m) by a production company for breaching his contract after he failed to pay them, according to reports.

The 45-year-old rapper has found himself subject to a lawsuit from Phantom Labs, who he has worked with on multiple occasions from June 2021 to March 2022.

They reportedly collaborated on the artist’s live performances for the Donda 2 livestream release, a Free Larry Hoover concert with Drake, and his Coachella 2022 performance that he cancelled.

And according to reports, it is alleged that the rapper and his team have unfulfilled payments to the production company, which claims they are owed over $7m.

In legal documents obtained by TMZ, the firm claims Kayne was planning to pay the fees with the $9m (£7.6m) he would earn from headlining the world-famous music festival, which saw the likes of Harry Styles and Billie Eilish headline.

However, the Coachella performance didn’t go ahead and Kayne was replaced by The Weeknd and Swedish House Mafia two weeks before he was due to take to the stage.

The production company are now said to be suing Kayne for breaching his contract and asking for $7.1m that they allegedly are owed by the artist (plus additional fees on top).

A spokesperson for Phantom Labs told Variety: ‘We are incredibly proud of the work that we did with Ye and are disappointed that such a fruitful relationship has come to this.’

‘A celebrity weaponising fame and reputation to take advantage of eager collaborators is simply unacceptable.’

The legal documents are also said to acknowledge that the company has received payments in the past from Kayne for previous work, but only when put under pressure.

This comes days after it has been reported that Kayne has been sued by fashion archivist David Casavant for not returning items he rented in March 2020.

Among the items is a vintage Helmut Lang jean jacket that Kayne famously wore in the 2015 music video, FourFiveSeconds, alongside Rihanna and Sir Paul McCartney.

Kayne and his ex-wife Kim Kardashian also feature 12 times in The David Casavant Archive online, after working together since 2014.