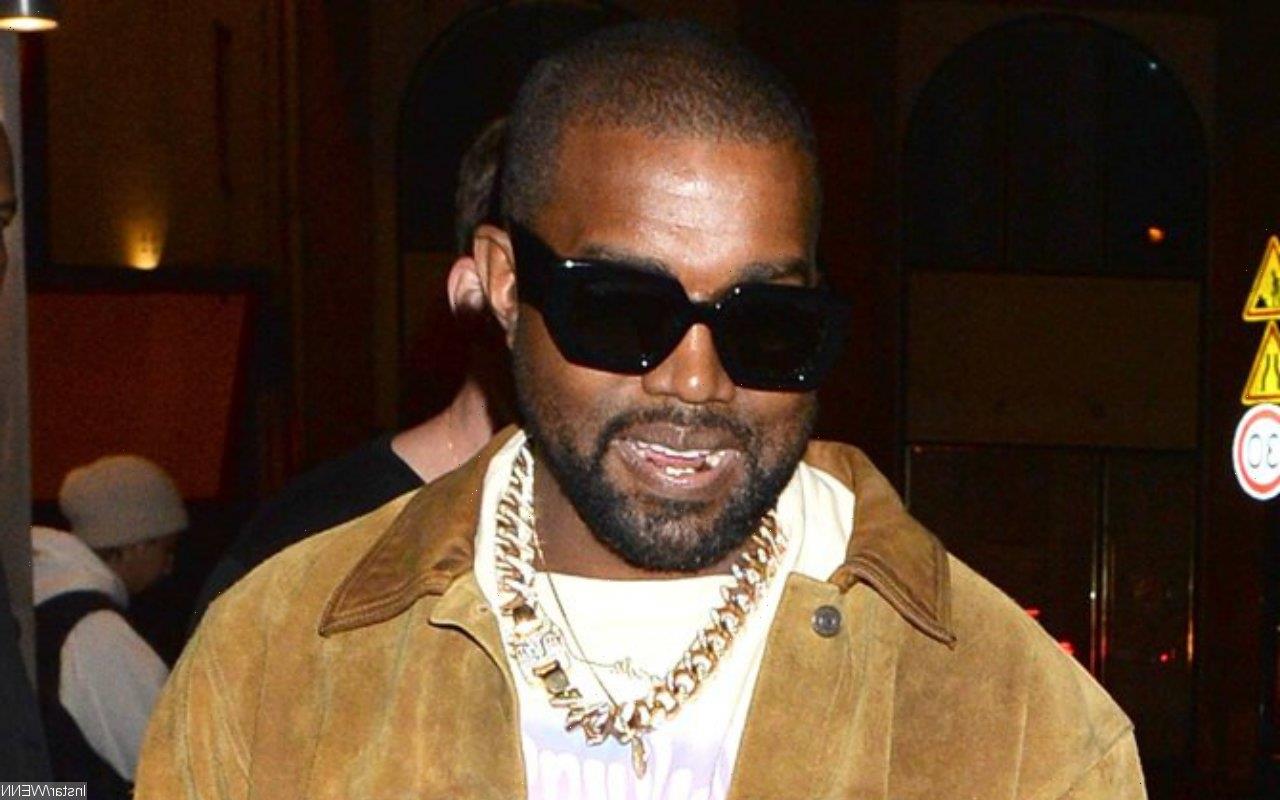 The ‘Stronger’ hitmaker was slapped with a lawsuit by MyChannel executives in August 2020 after he allegedly backed out of a deal wherein he planned to use artificial intelligence on his Yeezy website.

AceShowbiz –Kanye West has reached a deal to end a lawsuit with tech company bosses who accused him of stealing their ideas.

The rapper and MyChannel chiefs have informed the court they have agreed to a joint stipulation of dismissal, with both parties set to pay their own legal fees and the company agreeing to dismiss all claims against the “Stronger” hitmaker, RadarOnline.com reports.

MyChannel executives originally filed the lawsuit in August 2020, claiming Kanye had told them he admired the way their tech used artificial intelligence “to incorporate e-commerce in video content” and planned to use it on his Yeezy website.

They alleged they spent a lot of money developing a program for the “Bound 2” singer, only for him to back out of the deal, prompting them to subsequently accuse him of stealing their idea and using it for his Sunday Service shows, but Kanye denied all wrongdoing.

The case was most noticeable for Kanye’s controversial deposition – the rapper refused to answer questions about the case and stormed out while wearing a Jesus Christ mask over his face because he claimed the lawyers had no right to see his face. During the 10-minute Zoom meeting, Kanye called MyChannel’s lawyer “boy” 12 times and described himself as a “mental genius-ness.”

Before storming out, he also declared he was the “richest black man in America and a black Trump supporter and that he couldn’t be bothered with the deposition because he had lives [and diets] to change.”

MyChannel’s bosses immediately went back to court demanding Kanye sit for another deposition. He recently agreed to sit for a second time, but that won’t need to happen now the confidential agreement has been reached.