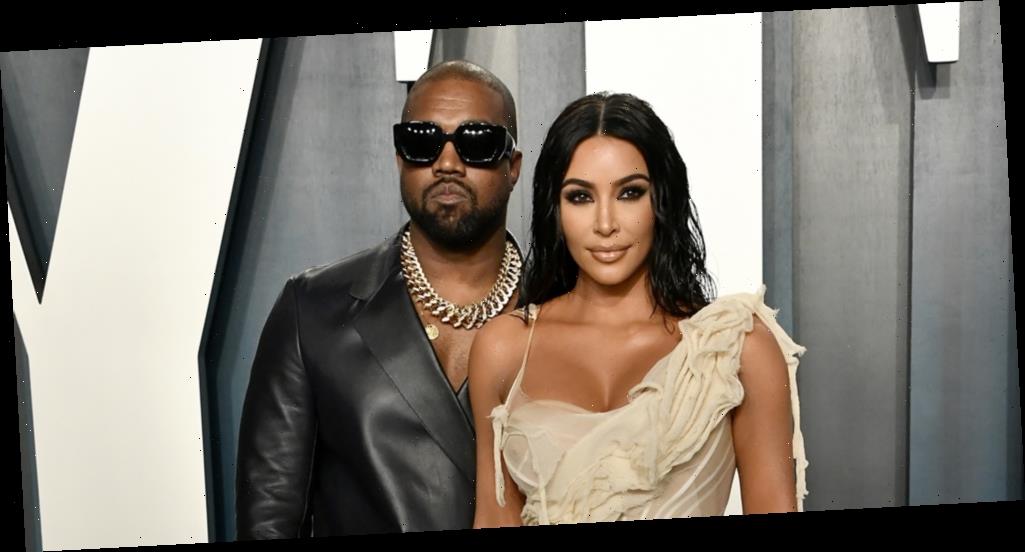 Kanye West is reflecting on how the world responded to his confession that he and Kim Kardashian considered aborting their first pregnancy.

The 43-year-old rapper took to social media early on Friday (July 31) to speak out about public reaction to his emotional confession during a campaign rally in South Carolina.

PHOTOS: Check out the latest pics of Kanye West

“I cried at the thought of aborting my first born and everyone was so concerned about me… I’m concerned for the world that feels you shouldn’t cry about this subject,” he wrote.

If you didn’t know, during his speech, Kanye emotionally revealed that he and Kim considered terminating their first pregnancy.

Here is the current status of his relationship with Kim Kardashian…