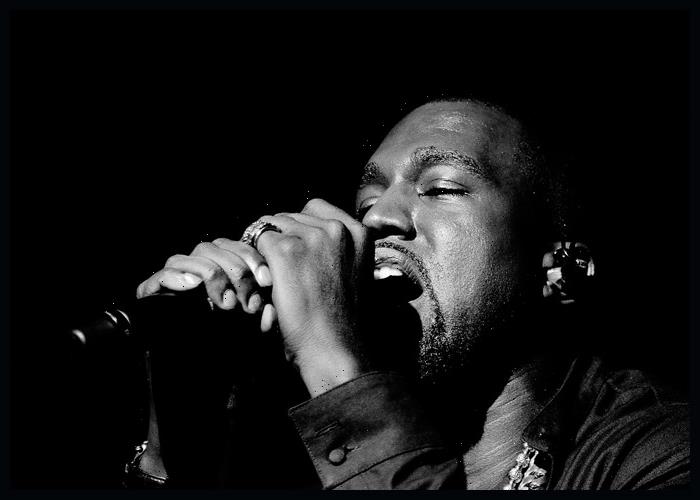 Kanye West took to Instagram last week to let know his response to sportswear manufacturer Adidas’ decision to review its relationship with him.

“F— ADIDAS I AM ADIDAS ADIDAS RAPED AND STOLE MY DESIGNS,” Ye captioned a screenshot of CNBC‘s tweet reporting the news.

“The Adidas Yeezy partnership is one of the most successful collaborations in our industry’s history. All successful partnerships are rooted in mutual respect and shared values. After repeated efforts to privately resolve the situation, we have taken the decision to place the partnership under review. We will continue to co-manage the current product during this period,” Adidas told the network in a statement.

The rapper repeatedly criticized Adidas CEO Kasper Rørsted and the company’s senior vice president and general manager, Daniel Cherry III in recent months. In June, he called out Rørsted for “blatant copying,” sharing a photo of the brand’s $55 Adilette 22 sandals, which bear a resemblance in color scheme and general feel to Ye’s $70 Yeezy Slides, which are also produced by Adidas.

“No one should be held in that position where people can steal from them and say we’re just paying you to shut up,” Ye told Bloomberg last month. “That destroys innovation. That destroys creativity. That’s what destroyed Nikola Tesla.”

Ye’s contract with Adidas runs till 2026.