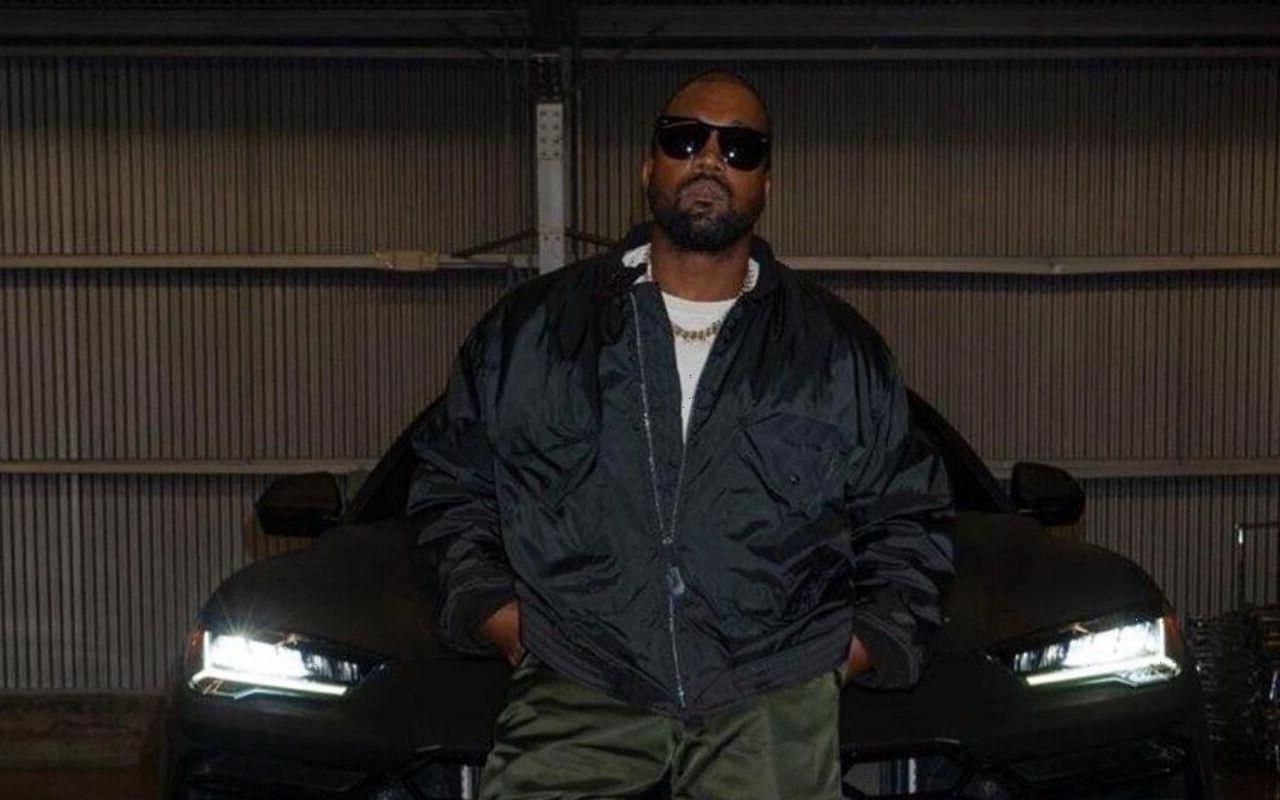 The ‘Jesus Is King’ rapper is rumored to have exchanged wedding vows again after he was recently pictured wearing what looked like a wedding band on his finger.

AceShowbiz –Kanye West has reportedly tied the knot again. TMZ reports that the “All Day” hitmaker – who called it quits with Kim Kardashian in February 2021 after seven years of marriage – recently married Bianca Censori at a private ceremony although it is not believed the union is legally binding as they haven’t filed a marriage certificate.

Earlier this week when Kanye was first spotted with Bianca – who has served as an architectural designer at his company Yeezy for several years – at the Waldorf Astoria in Beverly Hills, he was wearing a wedding ring. According to sources, the jewellery signifies the 45-year-old star’s commitment to Bianca.

Meanwhile, Kim recently admitted she is worried that people will be “scared” to date her because Kanye – the father of her children North, nine, Saint, seven, Chicago, four, and three-year-old Psalm – isn’t the “easiest” person to deal with.

She said, “There’s a part of me that is like, ‘Oh my God, is everyone gonna be scared because I don’t have the easiest ex?’ I don’t think that’s fair for me to ever put someone in a situation or bring a new person in who could be super innocent. Then there’s a side of me that’s like, ‘Why would I ever have to live that way?’ “

The 42-year-old beauty also cried on the podcast over the struggles of co-parenting with the rapper, but said she knows she will find her “forever” partner one day. She said, “It’s really f****** hard. I don’t know if I’ll get married again, but I’ll have my forever partner. I know that. He’s coming, absolutely. I’m at peace and I’m gonna have fun until that happens.”

Last year, Kim enjoyed a brief romance with Pete Davidson but the comic was subjected to numerous threats and online abuse from Kanye. “The Kardashians” star previously said, “Divorce is difficult enough on our children, and Kanye’s obsession with trying to control and manipulate our situation so negatively and publicly is only causing further pain for all.”