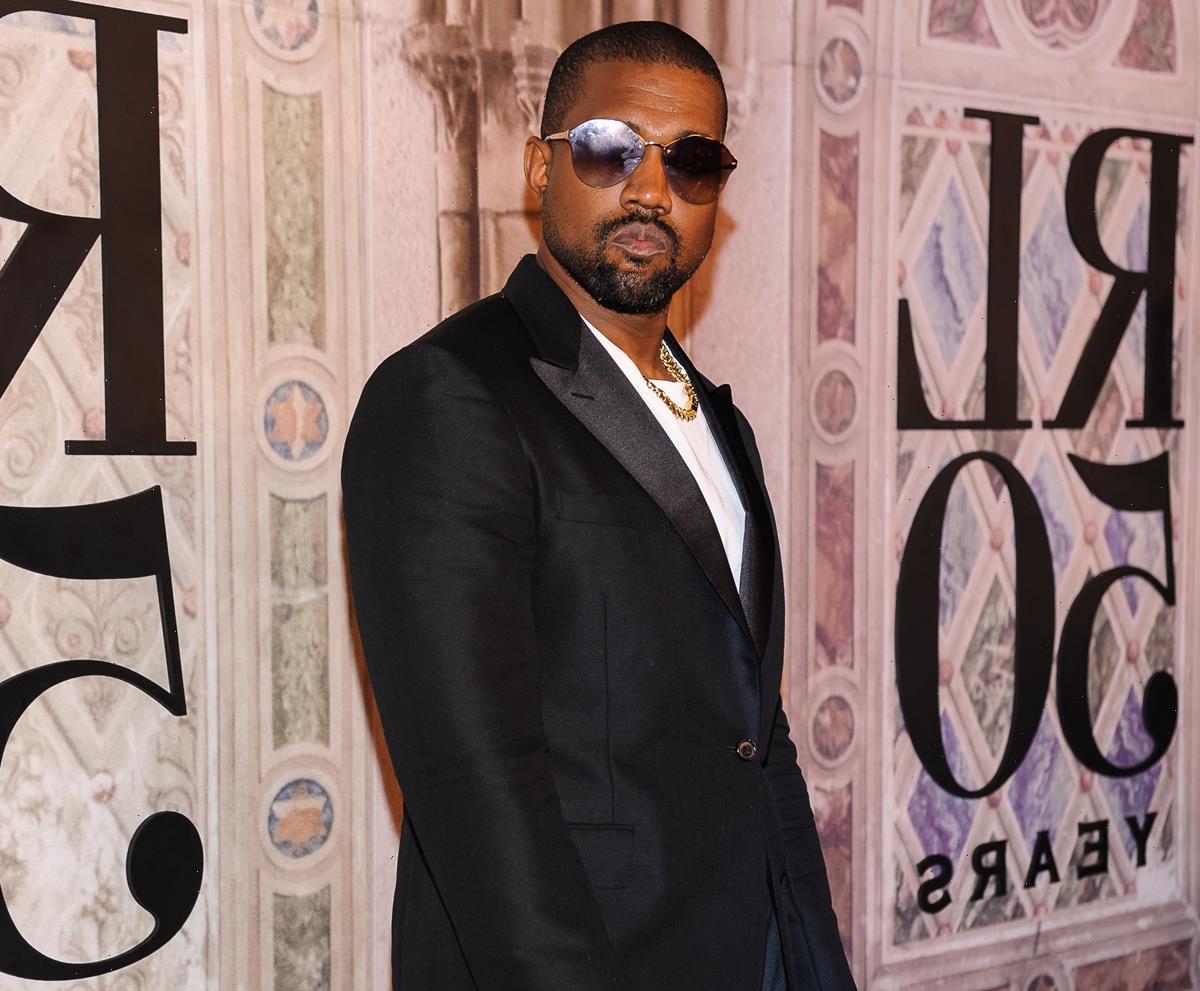 Kanye West may have just found himself in some legal trouble after allegedly getting violent with a fan.

Entertainment Tonight reports that the 44-year-old rapper was named a suspect in a battery report following an alleged physical altercation. The incident occurred at around 3 a.m. on Thursday in downtown Los Angeles outside of a members-only club near Soho Warehouse. According to FOX LA, Ye allegedly punched a man who had asked the artist for an autograph and pushed him to the ground.

Kim Kardashian’s estranged husband reportedly left the scene by the time police officers arrived. Law enforcement is now investigating the incident as a misdemeanor battery, which carries a maximum sentence of six months in prison. However, no arrests have been made at this time.

A video of the father of four taken “sometime between Wednesday night and Thursday morning” was obtained by TMZ. It purportedly shows Kanye angrily yelling at two people next to a white vehicle. He can be heard shouting in the footage:

Yikes! The context of the argument between Ye and the two others is unclear right now, but you can watch the video HERE.

Earlier that night, the Stronger hitmaker actually spent time with his new girl Julia Fox at Delilah in West Hollywood, and they shared a kiss outside of the establishment at one point. Other celebs who joined their date night included Madonna, Floyd Mayweather, Evan Ross, and Antonio Brown. Ross actually posted some videos and pictures of the group at the celebrity hot spot on Instagram.

In the clip, Madonna can be seen moving around to the music before the camera pans over to Kanye and Julia snuggling on the couch. Another picture shows the Uncut Gems star wrapping her arms around her beau while he has his arms around the 63-year-old singer. Ch-ch-check it out (below):

According to TMZ, Julia stayed at the nightclub while Kanye left and then allegedly got into the physical altercation later on. Neither Ye, his galpal, nor even Kimmy Kakes has spoken about the confrontation. We’ll have to wait and see if anyone decides to make a statement about the situation. But in the meantime, thoughts on it? Let us know in the comments (below). 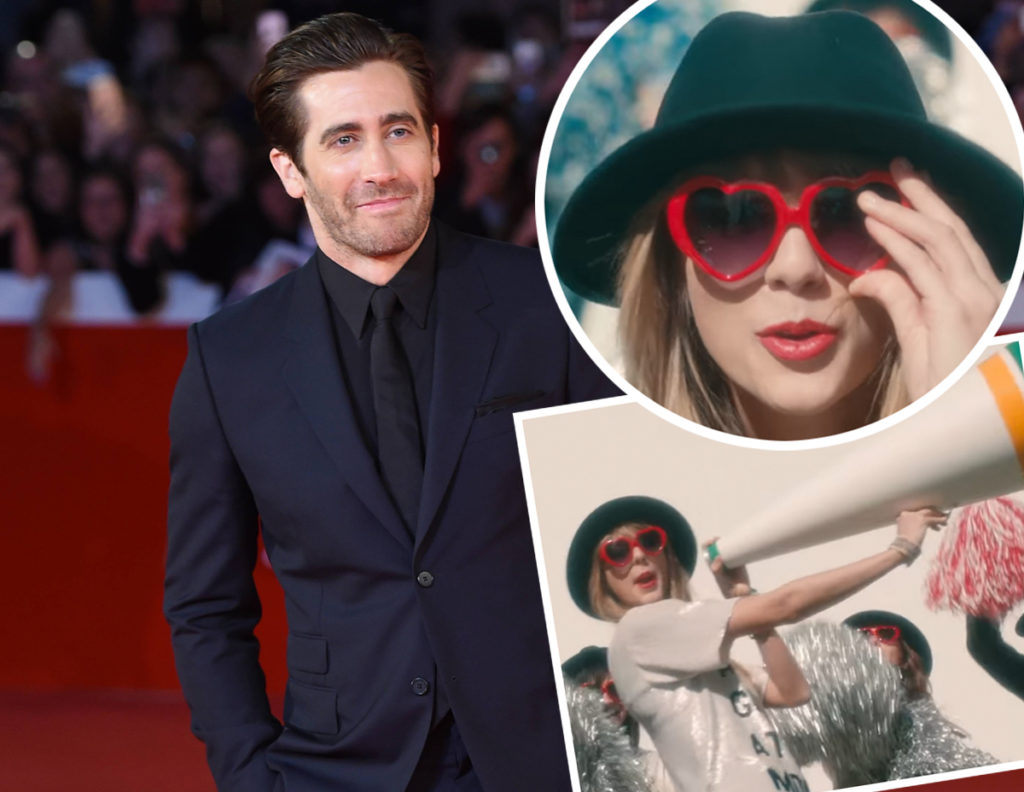 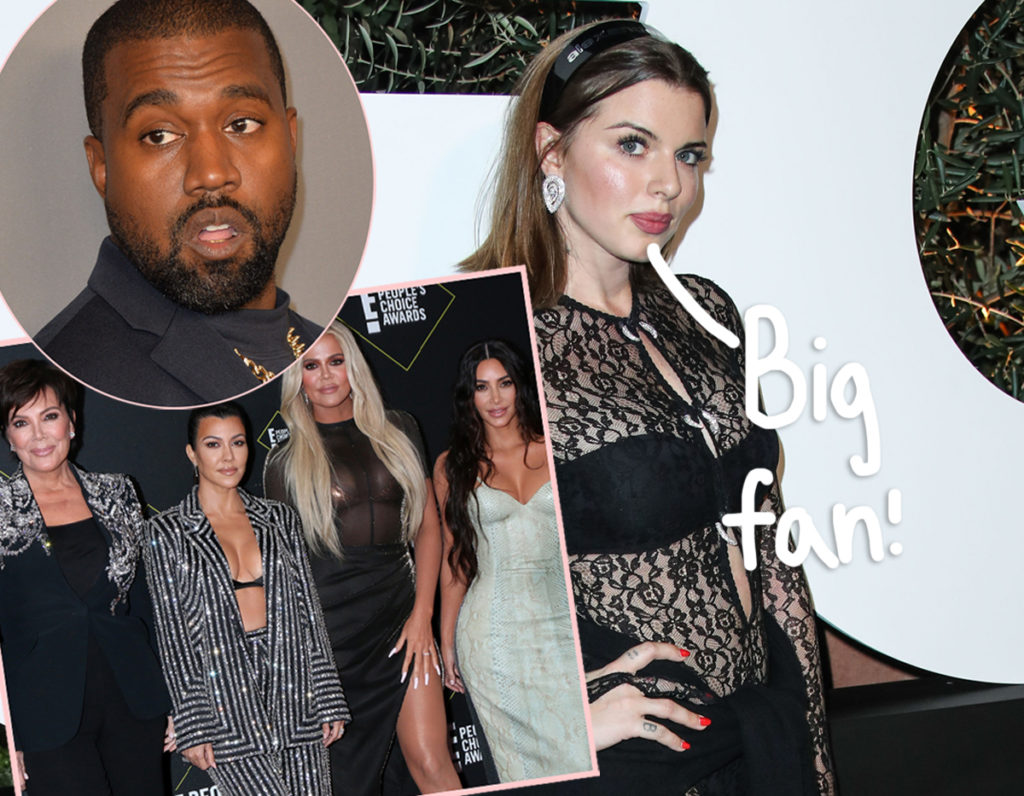 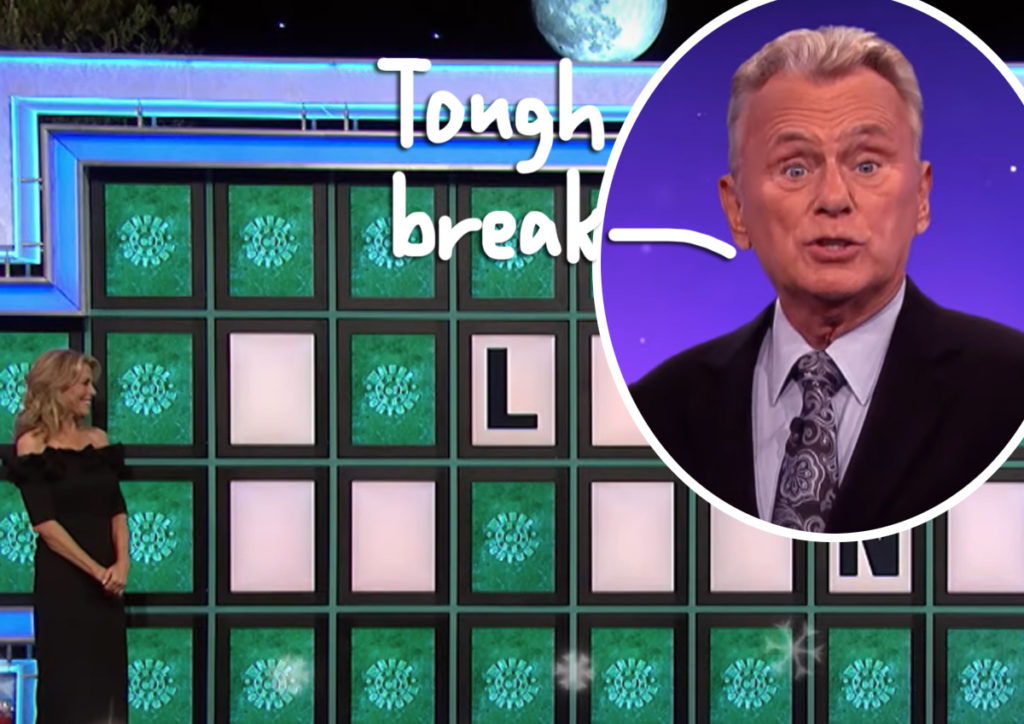 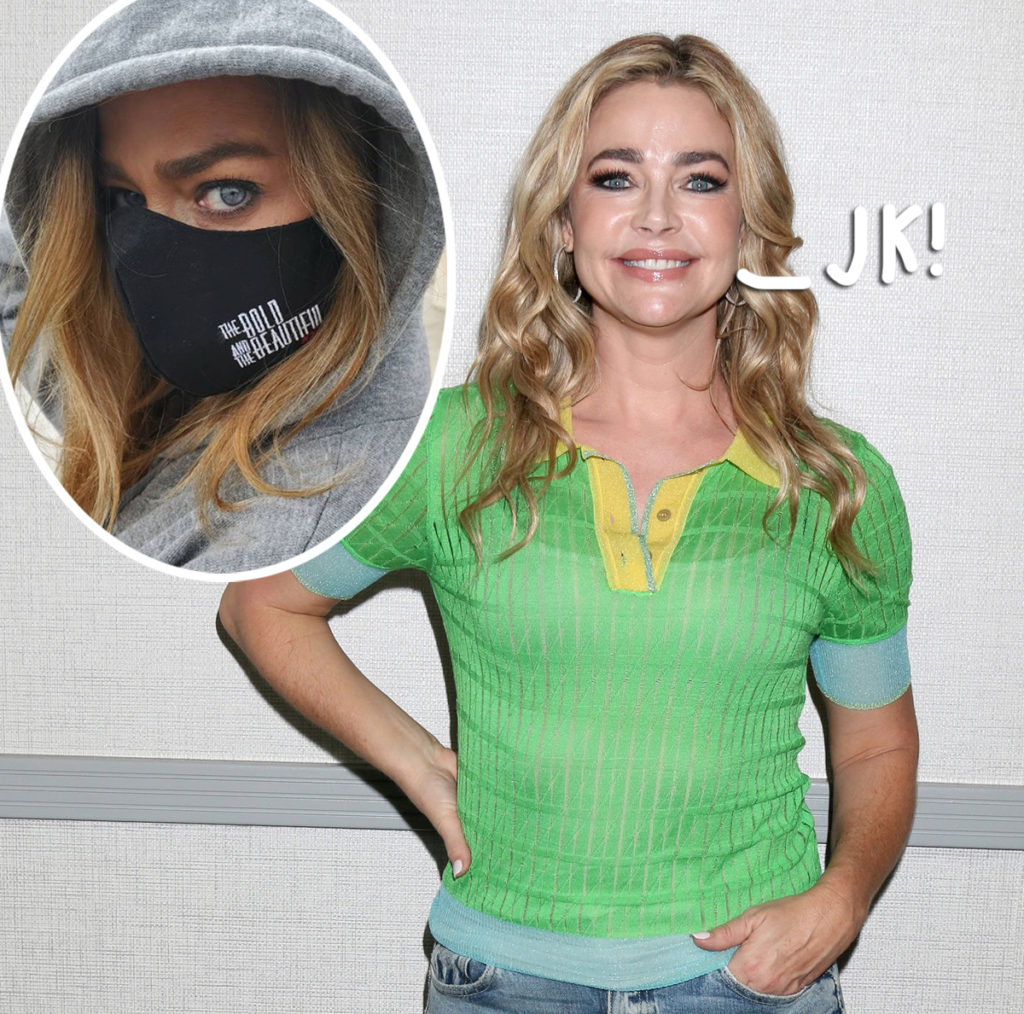