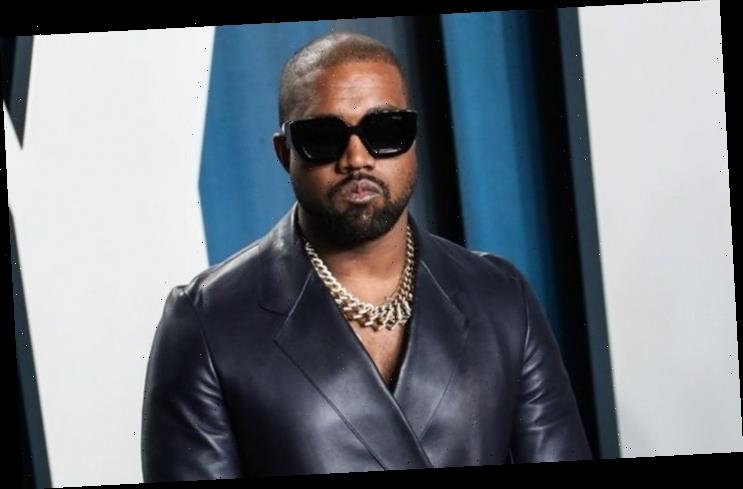 AceShowbiz –Kanye West has been named Forbes magazine’s top-earning male celebrity after banking $180 million (£134 million) over the past year (20).

The “Stronger” hitmaker is followed by tennis ace Roger Federer and soccer stars Lionel Messi and Cristiano Ronaldo, who each earned just over $100 million (£74 million).

News of West’s rich list triumph comes hours after he boasted he has more money than U.S. leader Donald Trump during an appearance on Nick Cannon‘s podcast “Cannon’s Class“.

When asked by the TV personality if his upcoming bid for the presidency has been funded by Republicans who are “paying you to do what you’re doing to be a distraction,” West shot down the chatter by referencing his own wealth.