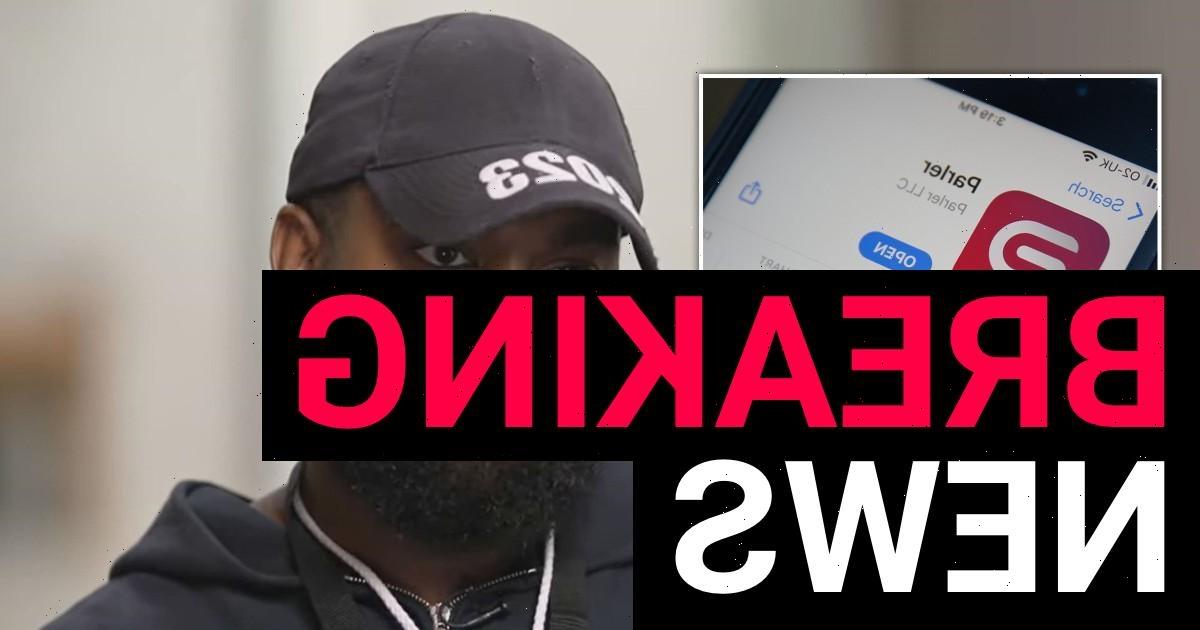 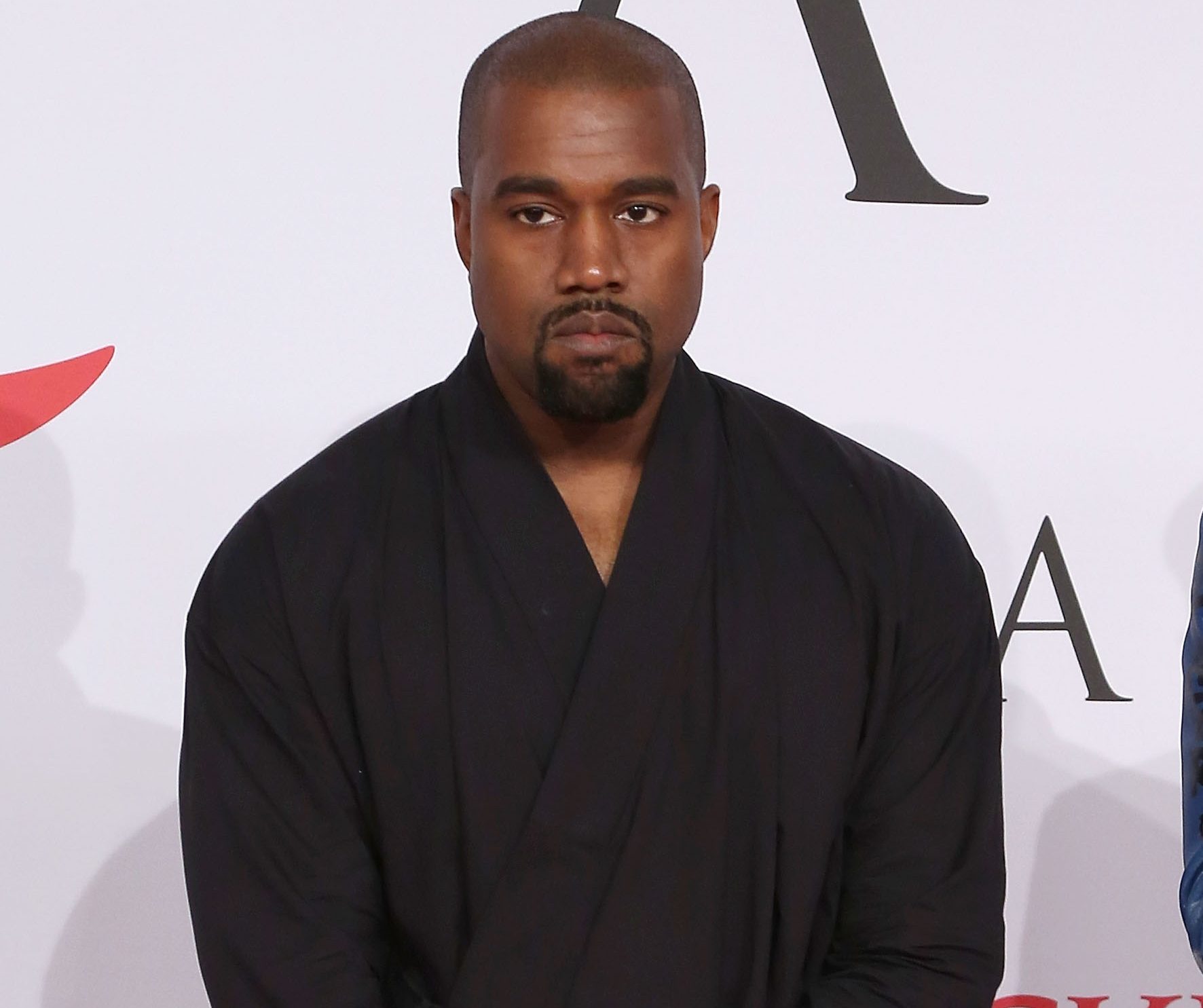 Kanye West has started the process of buying social media app Parler, which is associated with far-right views and figures such as Donald Trump.

The Grammy-winning rapper has faced mounting backlash in recent weeks over his controversial statements, such as denouncing the Black Lives Matter movement as a ‘scam’, wearing a White Lives Matter shirt and comments deemed to be anti-semitic.

Social media platforms have moved to restrict his accounts including Instagram, while Twitter has locked his page preventing him from sharing new tweets after violating rules.

‘In a world where conservative opinions are considered to be controversial we have to make sure we have the right to express ourselves freely,’ the rapper reportedly said in a statement.

Parlement Technologies CEO George Farmer said he welcomed the move, adding: ‘This deal will change the world, and change the way the world thinks about free speech.

‘Ye is making a groundbreaking move into the free speech media space and will never have to fear being removed from social media again.

‘Once again, Ye proves that he is one step ahead of the legacy media narrative. Parlement will be honored to help him achieve his goals.’

It’s not known how much the sale has been agreed but West, who now goes by the name Ye, has repeatedly professed himself to be the ‘richest Black man in America’ after having his net worth previously valued at over $1billion.

The bulk of his fortune in recent years has been amassed from his hugely popular Yeezy clothing brand and partnership with Adidas. However, the sportswear giant has said their deal is under review in light of the various scandals.

Supporters of former US President Trump, who has also been blocked from Twitter and now uses the site Truth Social, have been associated with Parler where they express right-wing views.

Parler has also become known as a space for its users to share anti-semitic sentiments and conspiracy theories.

It comes after Twitter locked West’s account earlier this month after he tweeted: ‘I’m a bit sleepy tonight but when I wake up I’m going death con 3 On JEWISH PEOPLE.

‘The funny thing is I actually can’t be Anti Semitic because black people are actually Jew also You guys have toyed with me and tried to black ball anyone whoever opposes your agenda.’

West, 45, has since doubled down on his stance and said when approached by Page Six: ‘Hey, if you call somebody out for bad business, that means you’re being anti-Semitic.

‘I feel happy to have crossed the line of that idea so we can speak openly about things like getting cancelled by a bank.’

Over the weekend, he appeared in an interview with podcast Drink Champs where he revealed he’s lost most of his celebrity friends.

‘I don’t got no celebrity friends because when I was on TV, on Instagram saying I don’t know where my child is and the Kardashians kidnapped my daughter in public and I don’t have the address to my child, none of these n****s gave me the address,’ he said.

‘I’m Michael now, every Michael you can think of. But mostly godfather Michael now.’