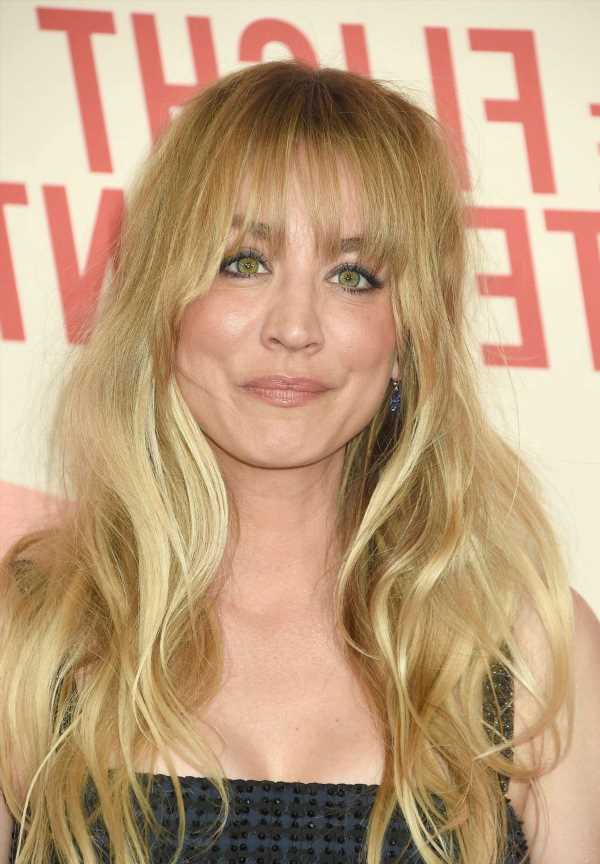 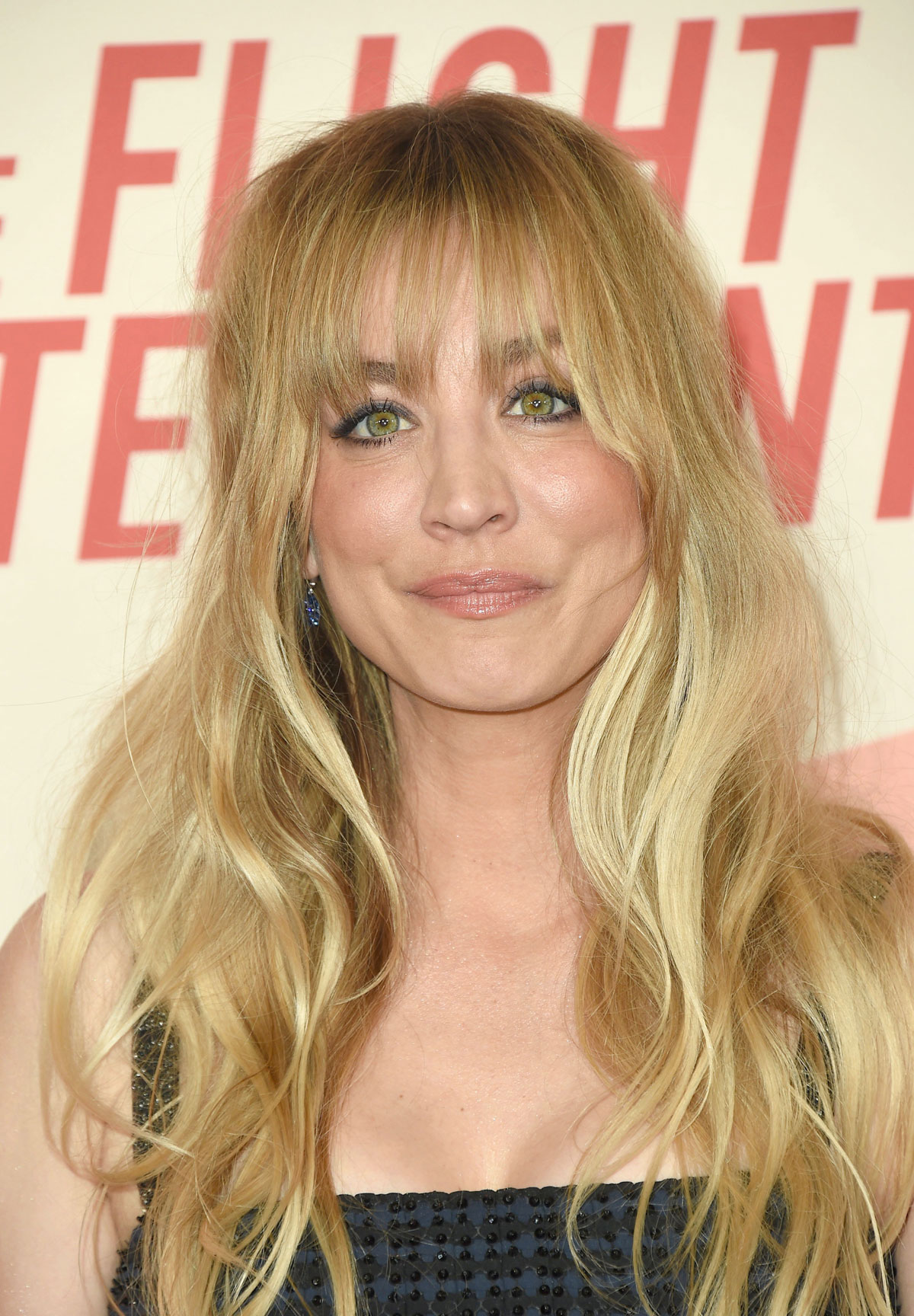 On the heels of her comment that there probably won’t be a third season of The Flight Attendant, Kaley Cuoco has been cast in a new leading role that sounds… remarkably like The Flight Attendant. Just kidding, but it is described as a “comedic thriller,” which does sound familiar.

The show, which will air on Peacock, is called Based on a True Story. It’s said to be inspired by something that really happened involving a realtor, a plumber, and a former tennis star. Kaley will play a married woman that may or may not be one of the three aforementioned characters.

Kaley Cuoco has been cast in a leading role in “Based on a True Story,” Peacock’s upcoming comedic thriller series from Craig Rosenberg.

Inspired by an actual event, “Based on a True Story” is about a realtor, a plumber and a former tennis star whose lives unexpectedly collide, exposing America’s obsession with true crime, murder and the slow close toilet seat.

Cuoco will play a married woman named Ava Bartlett. All other details are being kept under wraps.

Most recently, Cuoco has starred in HBO Max’s “The Flight Attendant,” earning an Emmy nomination for lead comedy actress for Season 2, which concluded in May. Up next, she will star in the thriller film “Role Play” directed by Thomas Vincent. She is repped by SDB Partners, Brillstein Entertainment Partners and Hansen, Jacobson, Teller, Hoberman, Newman, Warren, Richman, Rush, Kaller, Gellman, Meigs & Fox.

“Based on a True Story” was given a straight-to-series order in April.

Details are scant aside from Kaley’s character name. Ava Barlett. Sounds fancy. And something about “America’s obsession with true crime, murder, and the slow close toilet seat?” I’m only interested in two of those things. Just that line alone has made me afraid to Google to find out what the inspiration was. I don’t want my ads to become filled with toilet imagery. I like that they’re keeping the premise quiet and the few details available are intriguing. When Peacock ordered the show to series, the president of UCP described it thusly: “There are some true stories that are stranger than fiction as is the case for the events that inspire this show. It is a twisted, thrilling and incredibly funny series that combines the comic and suspense talents of the dream team of Craig Rosenberg, Jason Bateman, Michael Costigan and Roxie Rodriguez to create the perfect show for Peacock.” My interest is officially piqued. Is Kaley Cuoco becoming the queen of streaming comedy thrillers? If that’s going to be her new niche, it’s a good move for her.