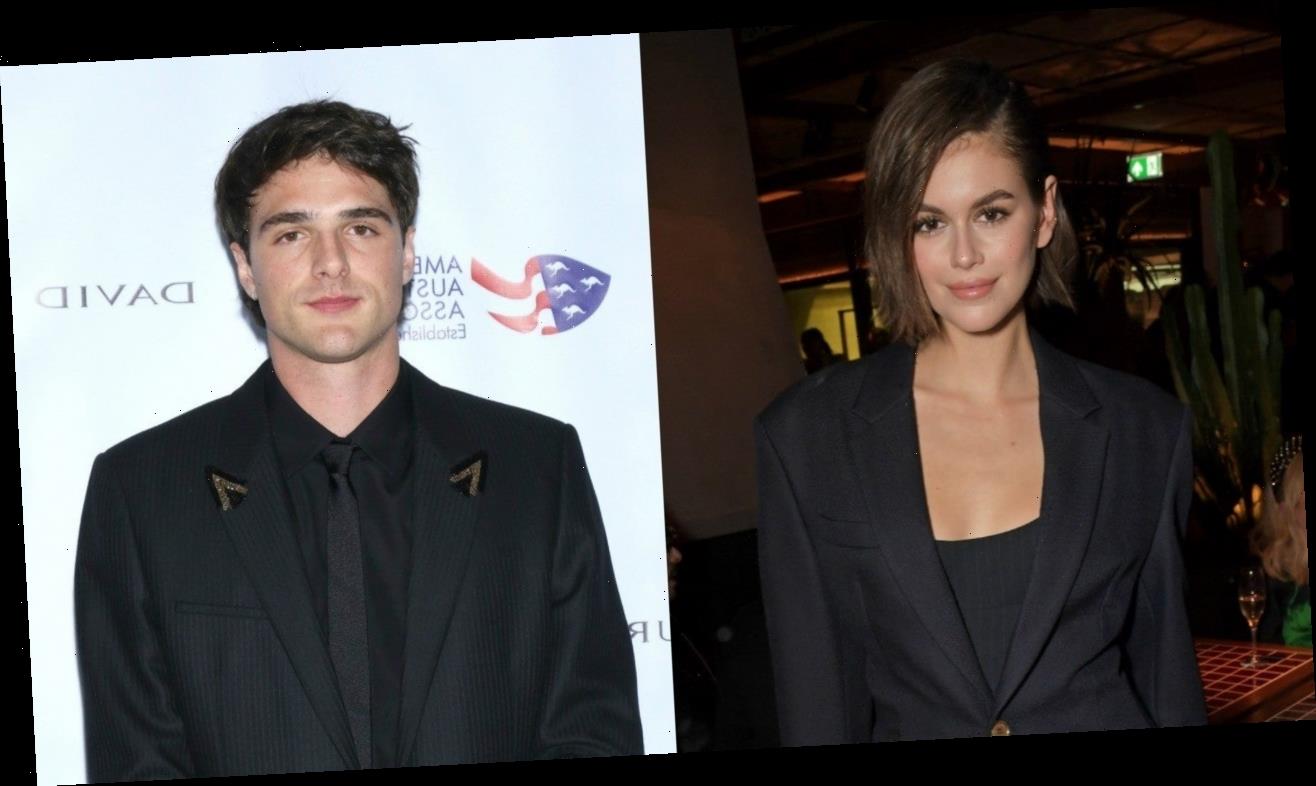 Looks like things are heating up between Kaia Gerber and Jacob Elordi!

The two were spotted vacationing in Los Cabos, Mexico, with the model’s parents, Cindy Crawford and Rande Gerber, over the weekend, further fueling romance rumors. Kaia showed off her fit figure in a black-and-green string bikini, while Jacob went shirtless and sported gray swim shorts.

A source told ET earlier this month that Kaia, 19, and Jacob, 23, “seem super happy” together. At the time, the two were spotted enjoying a private workout session together at Dog Pound in New York City, one week after they were snapped together at Nobu restaurant in Malibu, California.

“Things are really great between them,” the source said. “They’ve been spending a lot of time together.” 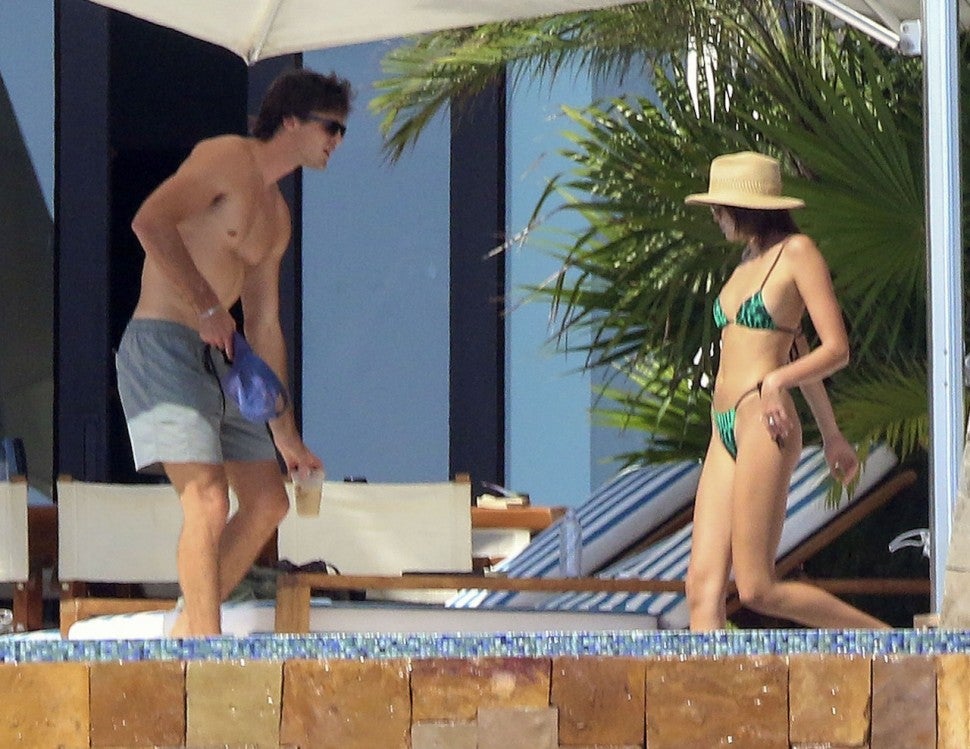 In July, ET spoke with Jacob about the pressures of dating in the public eye, and admitted that it initially “bothered” him that people would pay so much attention to his dating life.

“Just even the fact that somebody you don’t know knows your name could be quite disembodying. But then eventually, for me personally, it’s got nothing to do with me, you know,” he explained to ET. “Imagine the store around the corner from where you are now. Whatever people are talking about is not your business, it’s kind of how it feels. Unfortunately, it just has my name involved in it but it literally has nothing to do with me. It just doesn’t affect the trajectory of my life. So I just kind of ignore it.”