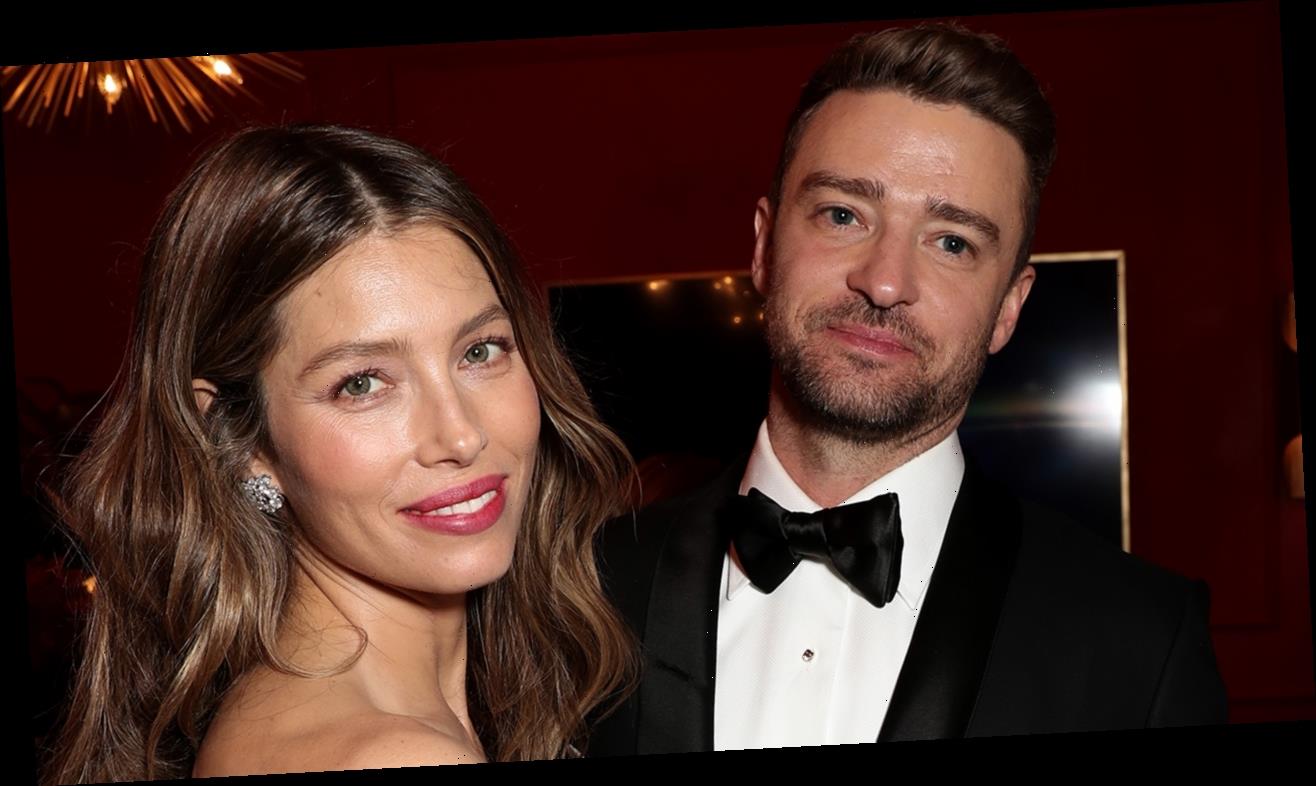 Justin Timberlake confirmed that he and his wife, Jessica Biel, welcomed their second child over the summer — a son named Phineas.

The singer, 39, told Ellen DeGeneres during an appearance on her talk show, which will air Monday afternoon.

DeGeneres said she was one of few close family friends who knew the exciting news.

“I think we were FaceTiming and you said, ‘Hey, you want to know a secret?’ and then Jessica walked in and you put your hand on her stomach. You were like, ‘I’m having another baby!'” she said. 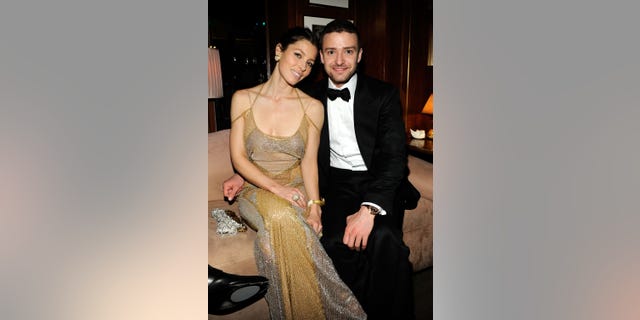 The couple was reportedly able to keep the pregnancy a secret during the pandemic because they spent most of their time in Montana with their firstborn son, Silas, 5.

“Right now he’s very much liking it,” revealed the actor/producer. “Phin can’t walk yet or chase him down, so we’ll see what happens.”

Back in April 2018, Biel told Entertainment Tonight she was hoping to expand their family.

“Kids are amazing. They are really hard, but they are really amazing,” she said. “I think it would be amazing to have a bigger family. I don’t know if that is in the cards for us, we will see.”

Timberlake and Biel married in 2012.