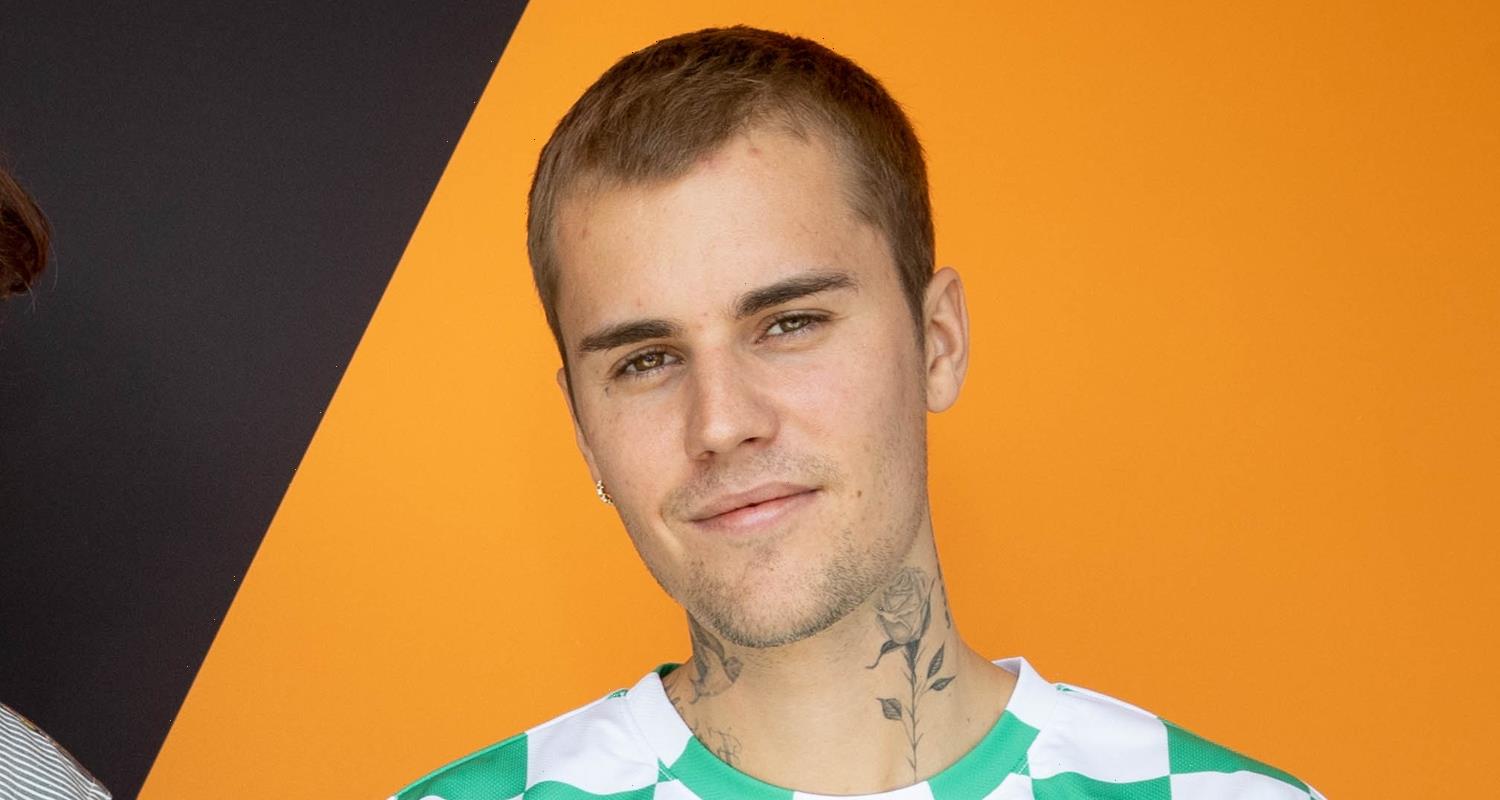 Justin Bieber: Our World “takes viewers backstage, onstage, and into the private world of the musical icon as he prepares for his unprecedented concert, ‘T-Mobile Presents New Year’s Eve Live with Justin Bieber.’ After a three-year hiatus from a full performance, and with concert venues shut down due to the pandemic, Bieber delivers an electrifying show to close out 2020 on the rooftop of the Beverly Hilton Hotel for 240 invited guests—and millions of fans across the globe watching via livestream.

The film follows Bieber and his close-knit team in the month leading up to the show, as they rehearse and construct a monumental stage while adhering to strict health and safety protocols. The film also captures personal, self-shot moments between Bieber and his wife Hailey.”

“Performing live and connecting with my fans through music is deeply meaningful to me,” Justin shared in a statement. “Especially during the past year, being able to provide a service and share my gifts to bring some happiness to people during such a sad and scary time has meant the world to me. This film documents an intense and exciting time, preparing for a return to the stage during this season of real uncertainty. Coming together with my team, overcoming the obstacles, and delivering a special show, surrounded by friends and family; it’s all here.”

Justin Bieber: Our World will premiere in over 240 countries and territories on October 8th on Prime Video.