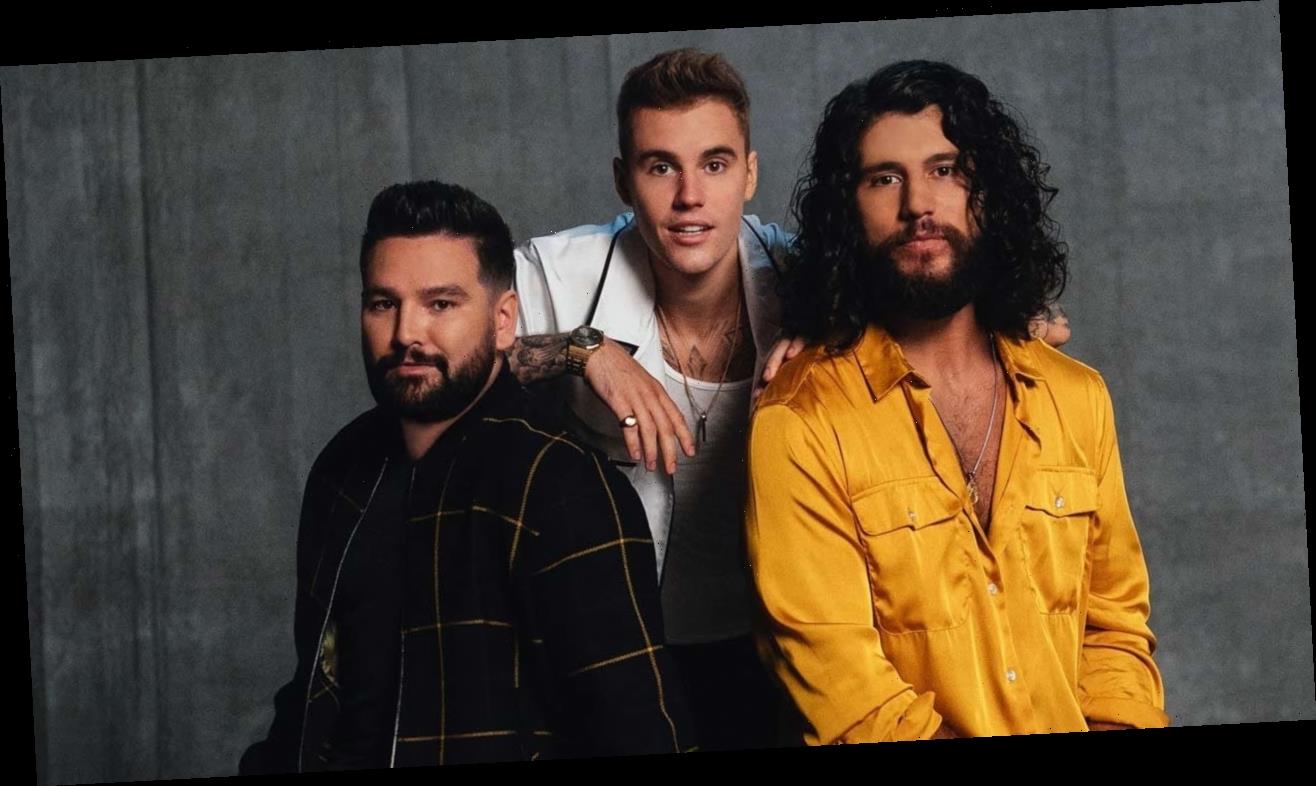 The 2020 CMA Awards are going to be one major party! The Country Music Association announced on Wednesday a number of new performers that will take the stage during this year’s awards ceremony.

The artists join a long list of previously announced singers, which also include Lady A, Charlie Puth, Luke Combs, Miranda Lambert, Maren Morris and many more.

The 2020 CMA Awards will be hosted by Reba McEntire and Darius Rucke and will broadcast live from Nashville’s Music City Center.

“We couldn’t be more excited to bring all of these incredible performances to life next Wednesday night and give our artists the chance to come together, in a big way, on television for the first time in months,” says CMA Awards executive producer Robert Deaton. “As safety is our top priority, we have worked tirelessly over the past several months to fully transform Music City Center into a breathtaking setup that resembles the very first CMA Awards Banquet & Show from 1967, and ensures our nominees, performers and their guests a fully safe and physically distant environment.”

“We are honored, in this very challenging time, to help provide an escape and deliver a live awards show experience unlike any other this year,” Deaton concludes.