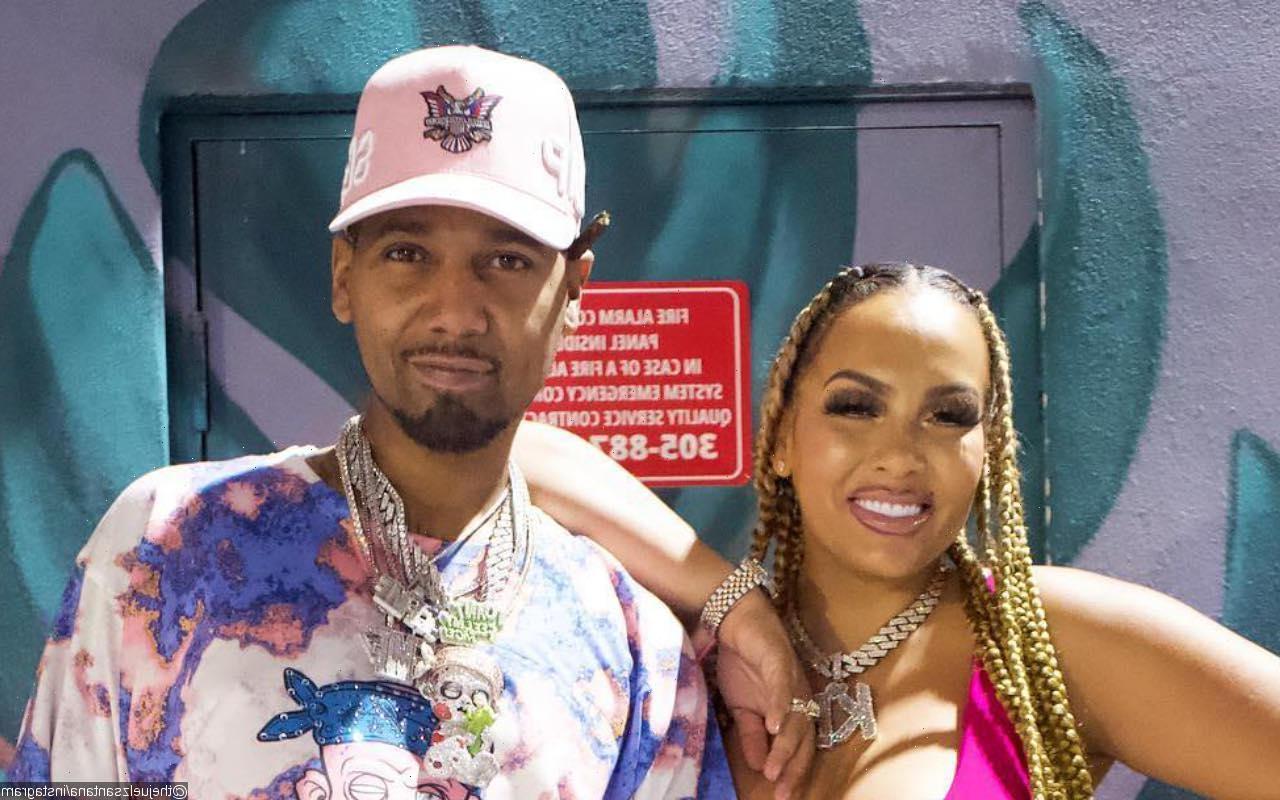 Parading her curves on social media to celebrate her newly-single status, the ‘Love and Hip Hop: New York’ star also appears to reveal the reason why she and her husband called it quits.

AceShowbiz –Kimbella Vanderhee is seemingly back on the single market and she is wasting no time throwing her traps. The reality TV star has unleashed some sexy pictures to announce that she has split from Juelz Santana.

The “Love & Hip Hop: New York” star made use of her Instagram page on Wednesday, December 28 to give an update on her relationship status with two racy snaps. In the images, she bared her curves in a purple bikini while posing on the beach.

In one of the photos, she posed with her back to the camera while touching her blonde hair with her hands, revealing her bare bum. “Next chapter…SINGLE,” she captioned the thirst trap.

Over on her Story, Kimbella appeared to reveal the reason why she and her husband called it quits. Sharing clips from various films, she hinted that non-stop arguments and feeling alone in a relationship led to their breakup.

“Arguing 24/7 because his feelings were all that mattered,” she wrote over it. “Begging him to change so we could make it work. Feeling numb because he made you feel like the problem. Watching him mess up again when he promised he’d change.”

Instead of expressing their sympathy, social media users clowned Kimbella following her split announcement. “This is how she wants to announce [her split],” one user wrote. “Some women will never learn. She’ll get just want she’s asking for, someone to use and disrespect her.”

Kimbella and Juelz were dating on-and-off since 2009 before getting married in 2019. They have three children together, Juelz James, Bella Monroe James and Santana James. The 40-year-old rapper also has a son from a previous relationship, LaRon Jr., born in 2003.