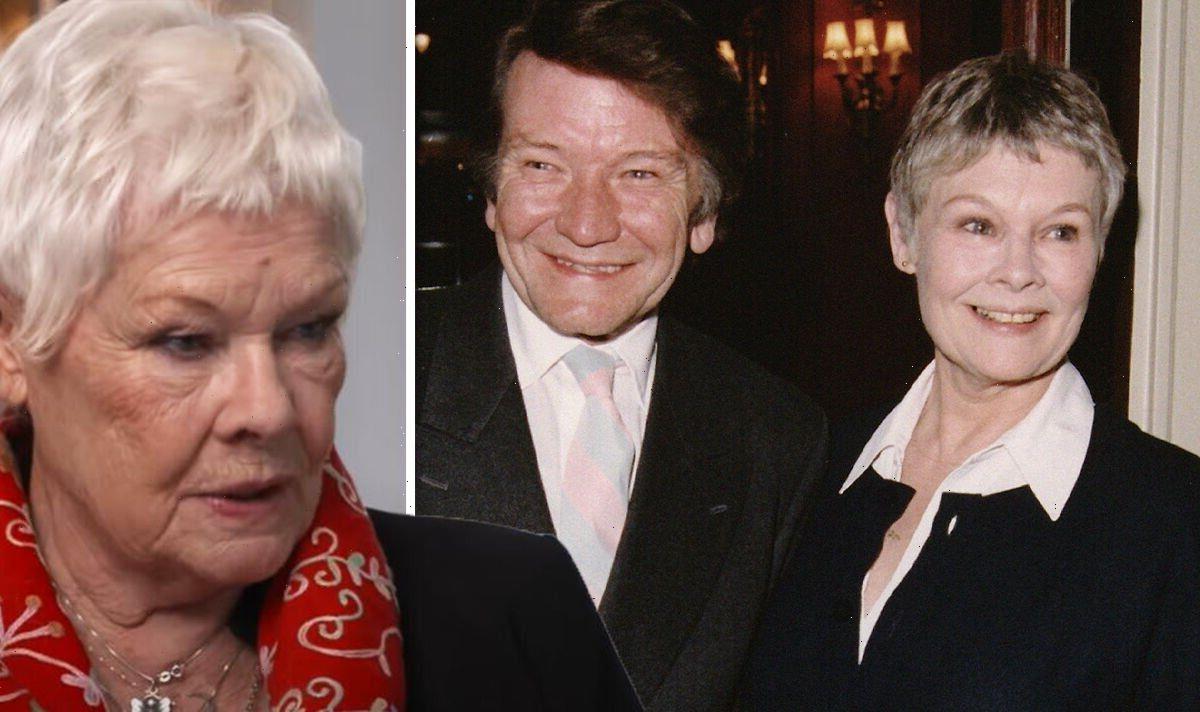 Judi Dench reflects on some of her ‘special’ acting roles

Dame Judi Dench has opened up on the memorial forest she cultivated following the death of her first husband Michael Williams in 2001. In an unearthed interview, the award-winning actress, 87, told how she started planting a tree for everytime a close friend or relative has died and now has a six-acre “secret woodland”.

The memory goes on and gets more wonderful

Judi lost her husband Michael in 2001 after 30-years of marriage.

The actor tragically died in January 2001 after he lost his battle with lung cancer.

Last year, Judi spoke candidly about a childhood interest of hers which turned into a project on a massive scale following her husband’s death.

Judi said: “Ever since I was a little girl I have been interested in trees. 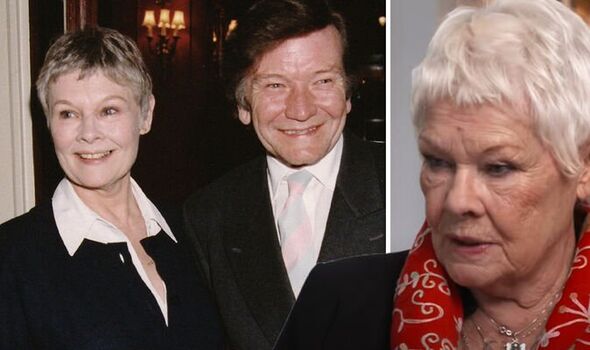 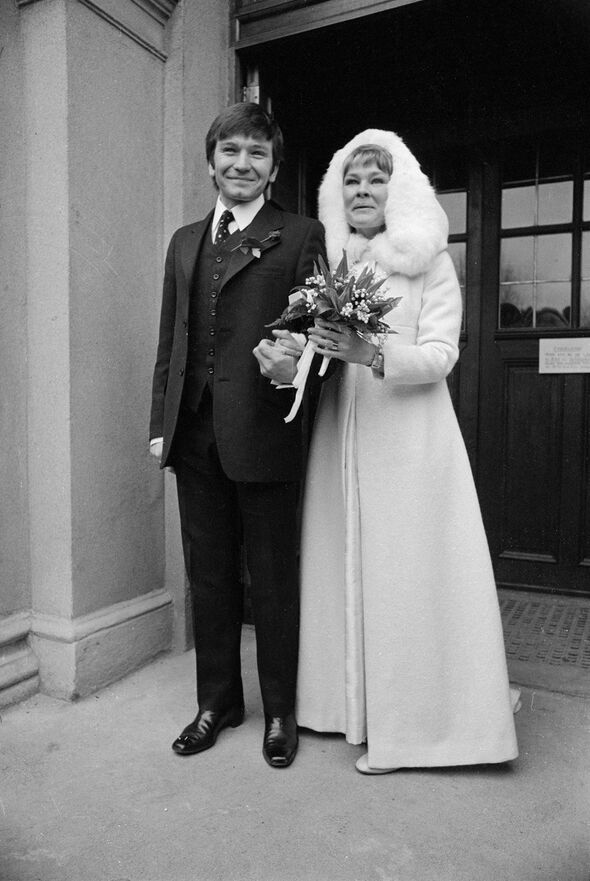 “I’ve even turned my six-acre garden into a secret woodland, and I see my trees as my extended family.”

The star explained that her forest started following the death of Michael and now sees the threes as part of her “extended family”.

“Every time a relative or friend died we would plant a tree.” 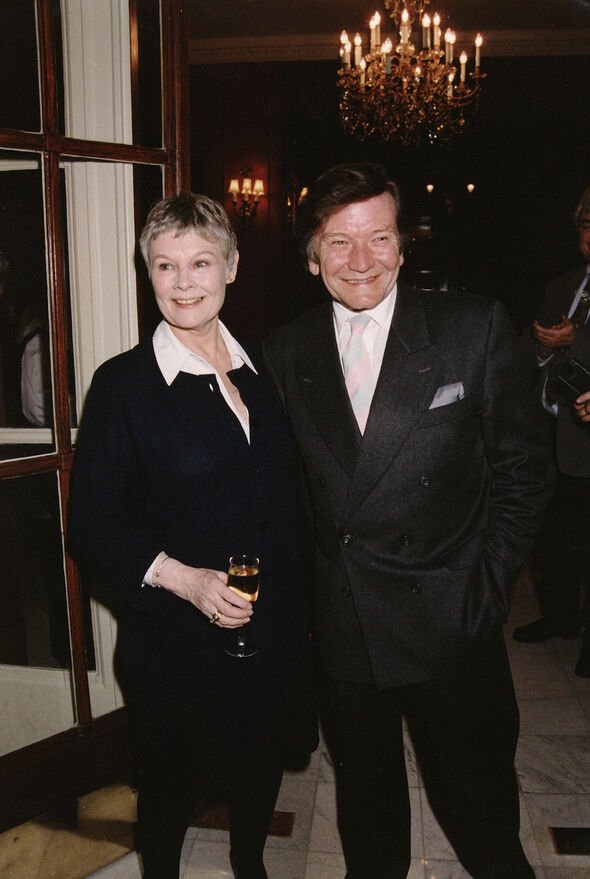 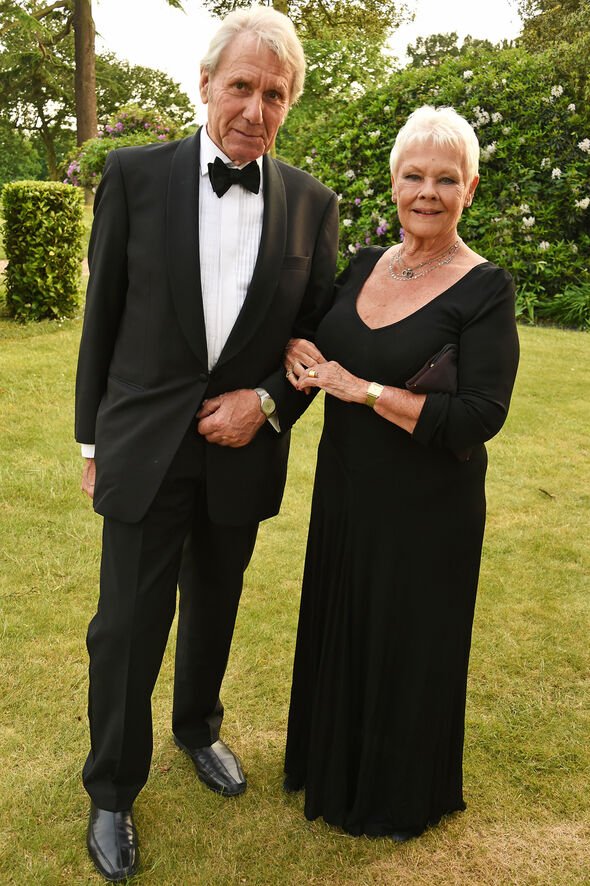 The actress told how she has trees dedicated to The Parent Trap star Natasha Richardson, who died in 2009, following a skiing accident.

Judi also said she has a tree for Ian Richardson and Stephen Hanley.

Explaining the meaning behind the forest, Judi told how it allowed for the people to not be forgotten.

She said: “It is about remembering and for me, it’s something that’s living and goes on, the memory goes on and gets more wonderful,” she said to The Telegraph.

Judi admitted that she struggles to come to terms with her late husband’s death in a heartbreaking confession.

She said: “I suspect I shall never ever get over Mikey. It changes who you are all together, I think.

“Because it’s like you’re walking along, and suddenly you’re not looking and there’s an enormous chasm in front of you.

“Suddenly, you’ll walk in somewhere and there’s a photograph or something. I don’t expect you ever get used to it,” she stated.

Judi added that she sometimes feels as though Michael is in the house with her: “Sometimes the door in this house just opens and I think that he’s just wandered in.”

She explained that she suspects she’s “never” been able to get over Michael’s death.

Judi Dench: Our National Treasure airs this evening at 9pm on Channel 5.