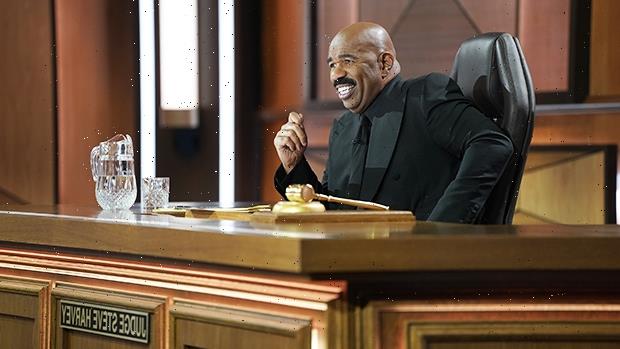 Judge Steve Harvey’s latest case is unlike anything he’s ever heard before. In this EXCLUSIVE preview, the plaintiff is suing over her stolen ‘mohawk.’

Mohawks and boo boo kittens? Steve Harvey has his hands full. In this EXCLUSIVE preview of the March 29 episode of Judge Steve Harvey, Steve hears a new case about a stolen mohawk. Yes, you read that right.

“I have mohawks that I create, that I made out of glass, and it’s never been done before. And I discovered one day that my mohawk was missing,” plaintiff Sunkee Angel says. She is suing the defendant for $8,000 for the missing signature mohawk. 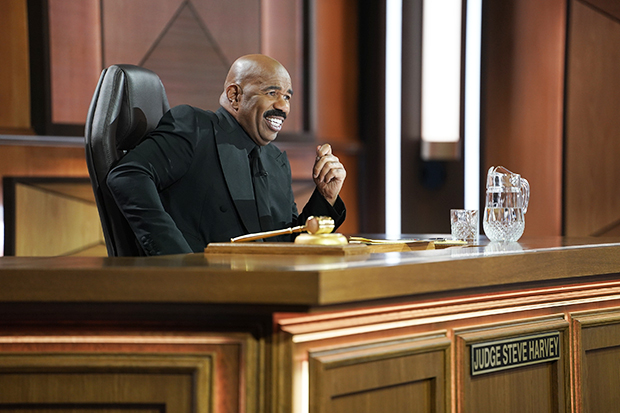 What Tyrone says is a lot for Steve to take in. He’s not entirely sure what to make of the boo boo kittens and zaddies. He fumbles a little before trying to ask Tyrone what a boo boo kitten is, but he stops himself before he can get the full question out. The audience in the background begins to laugh over Steve’s confusion.

The synopsis for the March 29 episode reads: “Steve Harvey serves as the judge, jury and star, and must rule on various cases in his courtroom based on some good old common sense. In the first case, friends argue over alleged stolen property that ended up broken. In the second case, a wrestler is suing a wrestling promoter, claiming he was never paid his appearance fees. In the third case, a business relationship goes south when one claims the other owes money in services rendered from a photo shoot.” 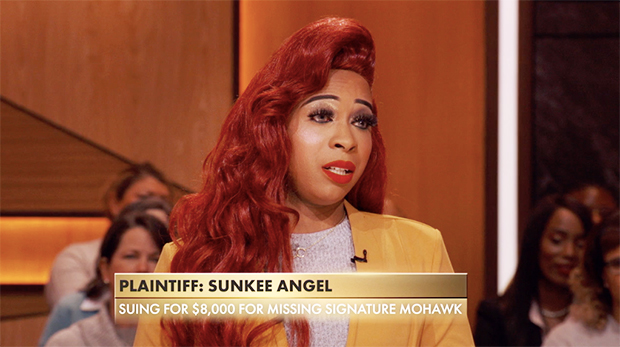 Judge Steve Harvey airs Tuesdays at 8 p.m. on ABC. Watch episodes on demand and on Hulu the day following the premiere.