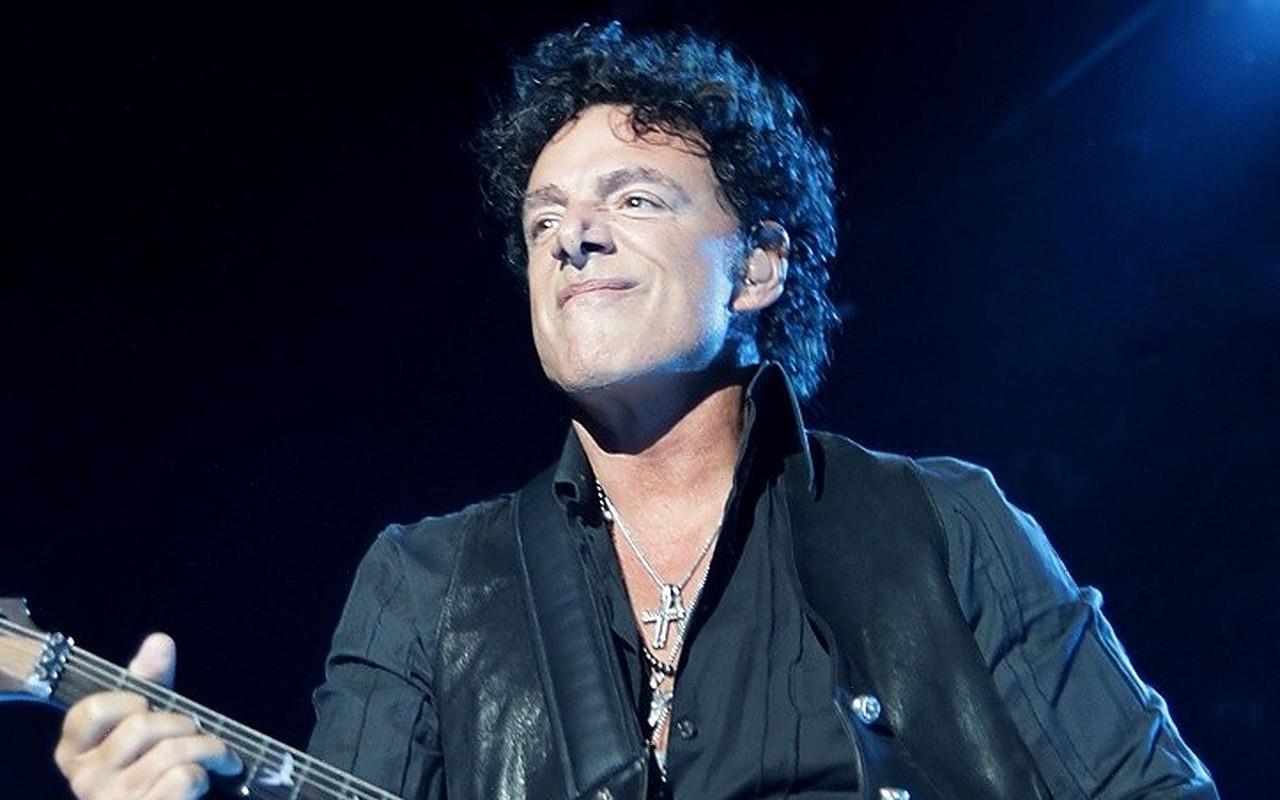 The member of the ‘Don’t Stop Believin’ group warns fans about a scammer who pretends to be him and even carries a fake driving license to convince people.

AceShowbiz –Journey‘s Neal Schon has warned fans to be on the lookout for an impostor claiming to be him, especially as the phony rock star is trying to scam people for money.

The guitarist for the “Faithfully” hitmakers shared a post to Facebook alerting his followers about the scammer, who even carries a fake driving licence to convince people he is Schon, Ultimate Classic Rock reports.

Shortly after the death of the band’s manager, Walter James “Herbie” Herbert II last month, Neal posted a photo of the fake document.

“Dear friends, I’ve been very busy working and trying to heal from the pain from (the) loss of Herbie Herbert, and there is a low-life impostor acting like they are me asking you to write me privately,” the guitarist wrote on 29 October (21).

“Know that this is not me. Always check for (a) blue dot (to show that the account is verified). I do not have any other account. Have some decency please.”

He urged fans to turn in the impostor if he approaches them and, above all, to not give money to the “piece of s**t.”

“So please if anyone (tries) to approach you saying (they are) me, turn them in. Report it and I’ll press charges. This is a serious offense,” he wrote.