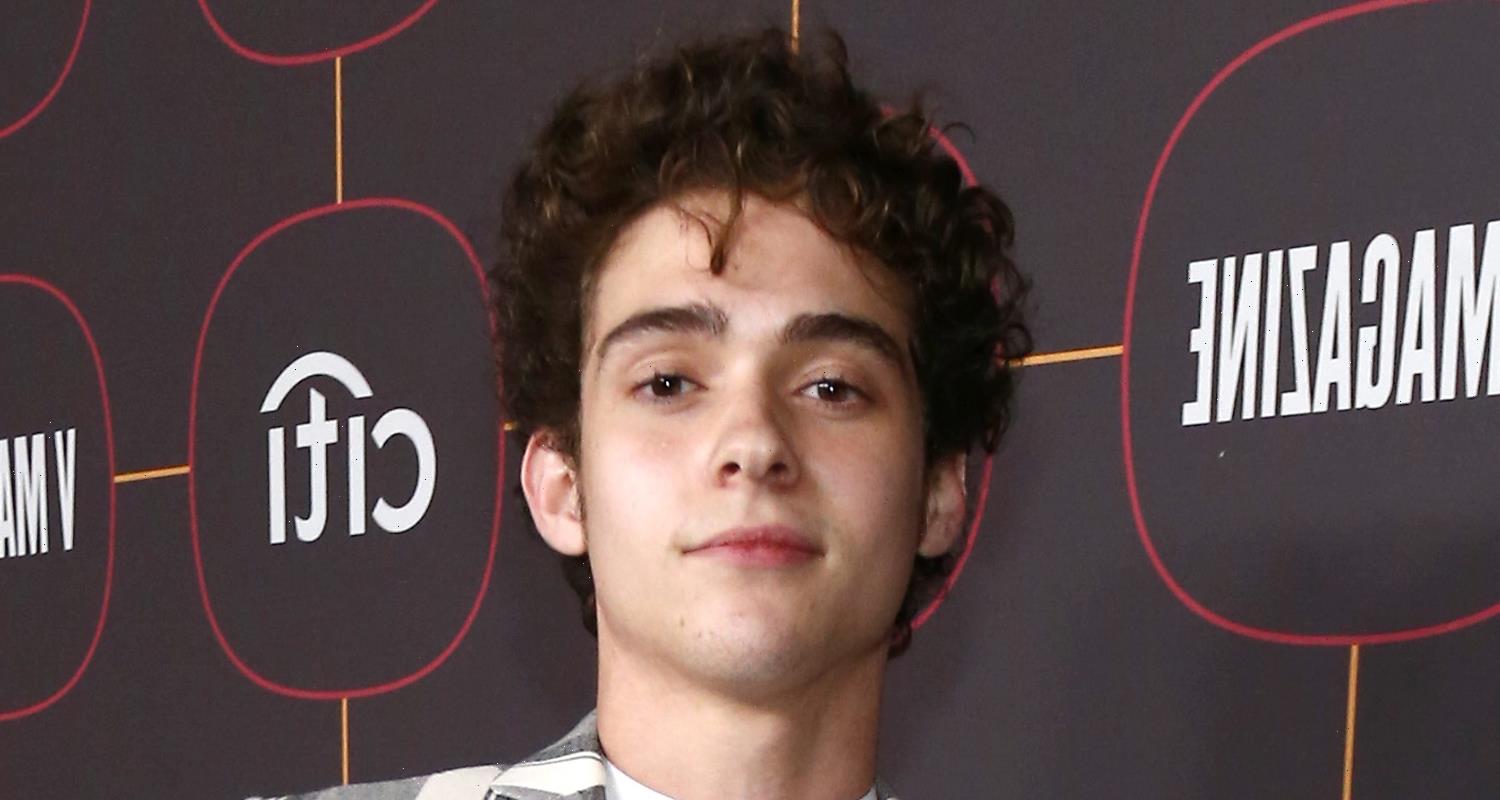 Joshua Bassett is commemorating the one year anniversary of his hospitalization.

The 21-year-old singer and actor took to his Instagram story to share a message, one year after he landed in the hospital and was told he could’ve died if he had not gone in when he did.

“today, on the anniversary of being told i had ’12 hours’, i’m reminded of how precious life is,” Josh shared in a notes app message. “we waste days, weeks, and months worrying what others think, say and do- carefully keeping track of all the ways they’ve done us wrong.”

“we judge ourselves, believing that our worth can somehow be taken away by our shortcomings. we stick to the familiar over living the adventure. we settle for sub-par jobs and second-best love. we seek validation in appearances and approval we refrain from mending relationships, despite being on borrowed time,” he continued.

“i’m thankful for every second chance i have-for every opportunity to be better than i’ve been, for every obstacle i overcome, for every person i interact with, for all the good that life has to offer,” Joshua said. “i never would’ve sought the light had i not been consumed by darkness; so i’m thankful for that too. take care of yourself and others like time isn’t promised. for that’s the only guarantee- that it isn’t.” 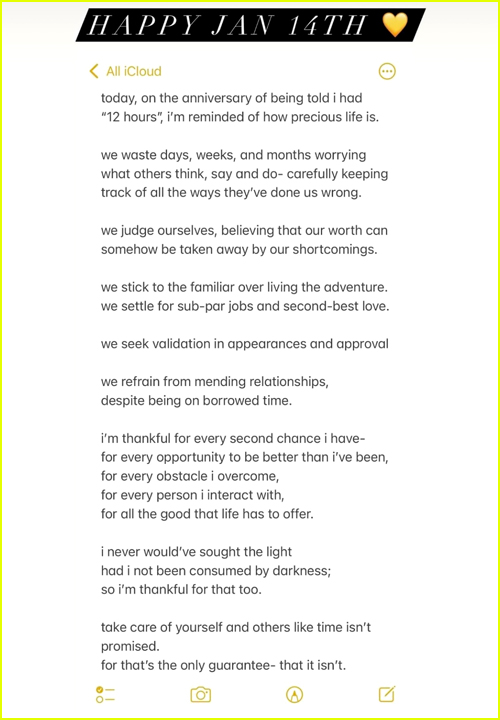 He recently opened up about his hospitalization on the Zach Sang Show, which you can watch here.

Joshua is heading into filming the next season of High School Musical: The Musical: The Series very soon. He revealed if he was nervous to go back following all the Olivia Rodrigo drama last year.